According to its own statements, the Turkish army has "neutralized" 184 terrorists since the start of the new military offensive in Syria and Iraq. 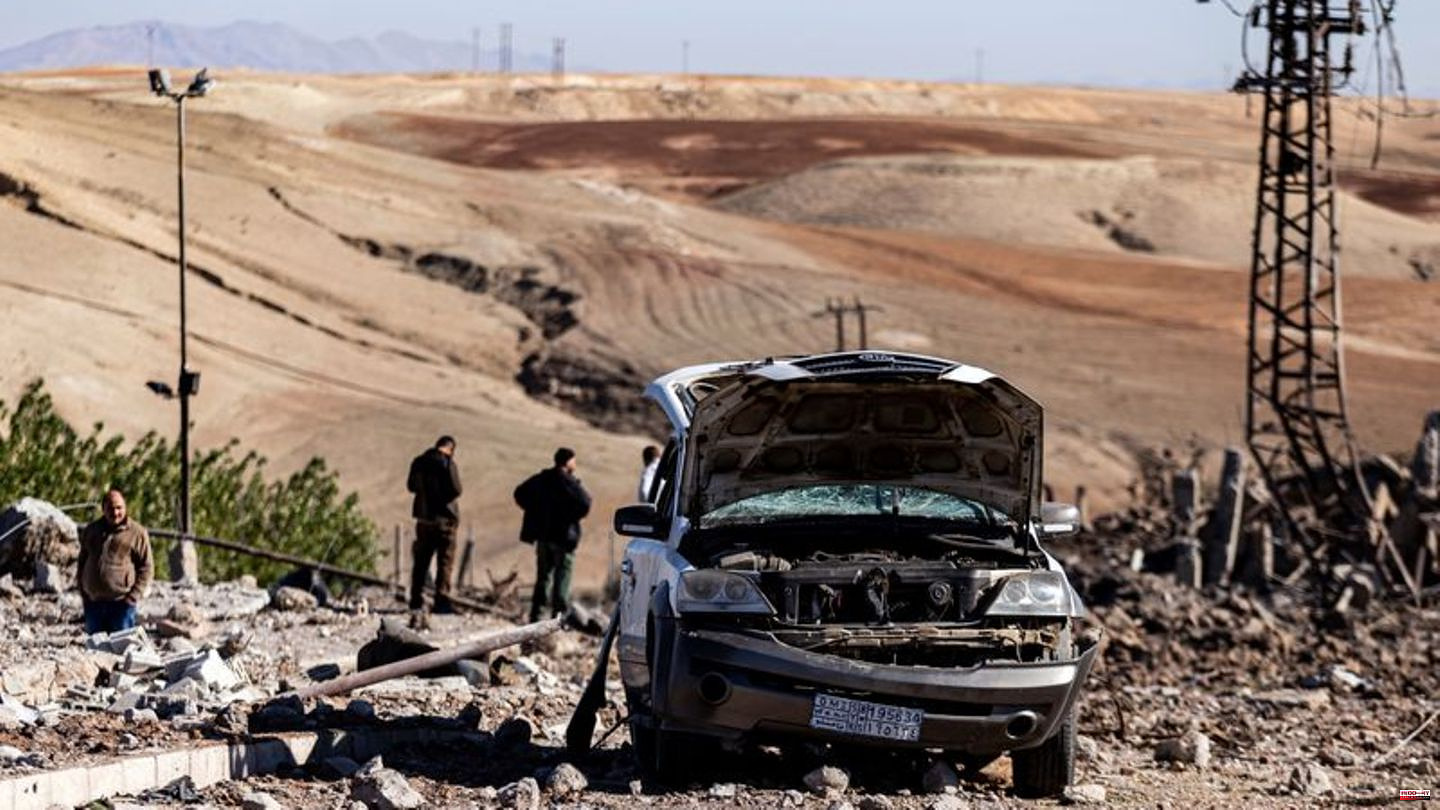 According to its own statements, the Turkish army has "neutralized" 184 terrorists since the start of the new military offensive in Syria and Iraq. The Turkish government and armed forces also commonly use the term for Kurdish groups that have recently been attacked in both neighboring countries.

The Turkish Ministry of Defense speaks of attacks from the air and with land-based guns. The number of victims mentioned could not be independently verified.

reason for the attacks

Since Sunday, the armed forces have been shelling positions belonging to Kurdish militias that the Turkish leadership blamed for an attack on November 13 in central Istanbul. Both the Syrian Kurdish militia YPG and the banned Kurdish Workers' Party PKK deny any responsibility for the explosion, which killed six people.

The Syrian Observatory for Human Rights had reported at least 35 deaths as a result of the new military offensive - including civilians. According to the Ministry of the Interior, three people died yesterday as a result of shelling from Syria in the south-eastern Turkish province of Gaziantep. Turkish President Recep Tayyip Erdogan also hinted at a possible ground offensive.

The most recent offensive is Turkey's fifth in northern Syria. As a result of the military operations, the Turkish army is occupying areas near the border in the civil war country and is cooperating with rebel groups. Syrian President Bashar al-Assad, on the other hand, is supported by Russia, which reacted to the renewed Turkish offensive with warning words: Ankara should "exercise restraint in order to avoid an escalation of tensions not only in the north and north-east of Syria, but throughout the country prevent," the Russian Syrian envoy Alexander Lavrentiev was quoted as saying by the state news agency Tass. Russia hopes that Turkey will be persuaded to refrain from the "use of excessive force on Syrian soil".

A separate offensive has also been underway in northern Iraq since the beginning of the year. Turkey has maintained several military posts there since 2016. 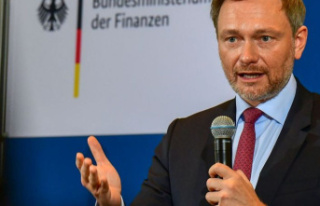