After the start of new military exercises in South Korea, North Korea has again fired artillery shells into the waters along the border between the two countries in a night action. 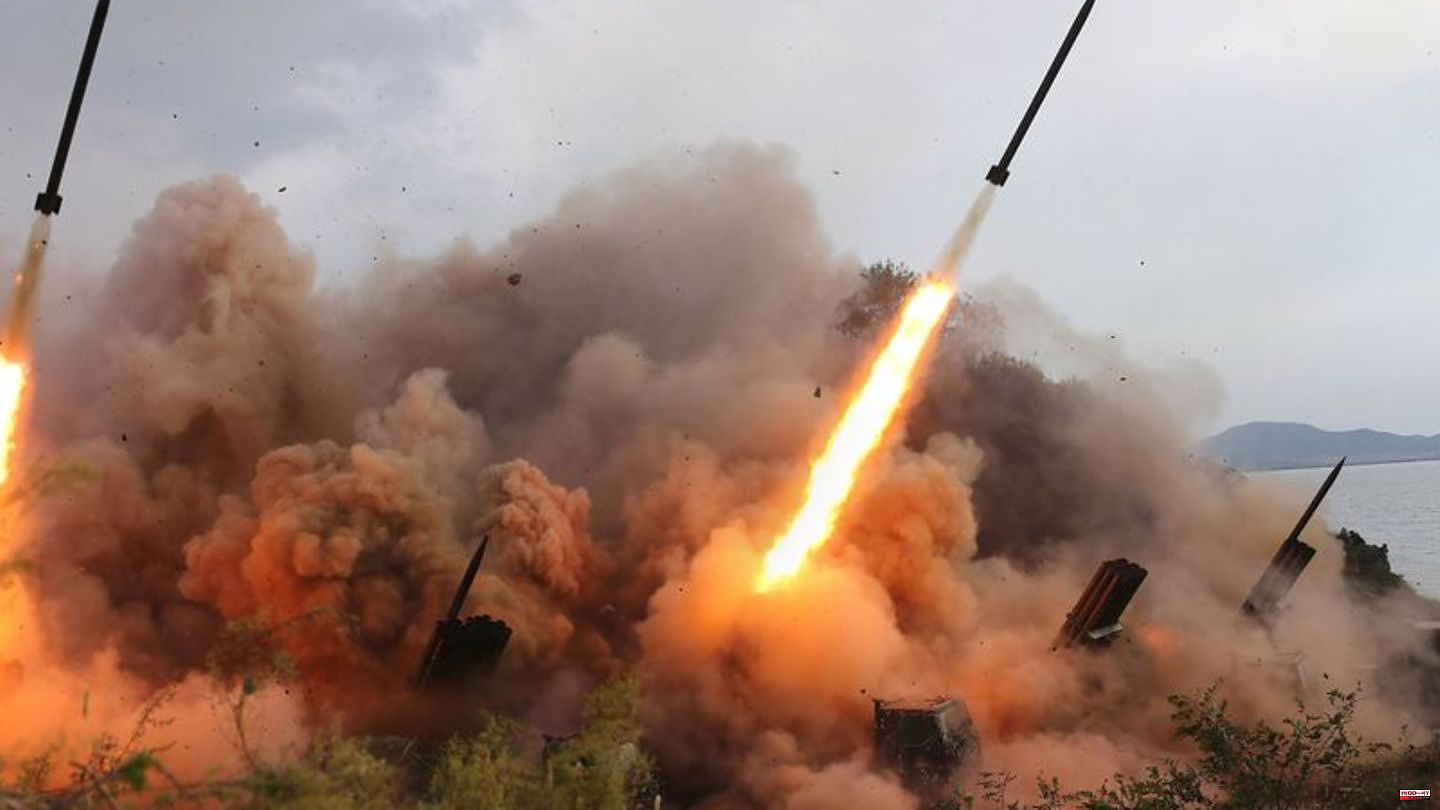 After the start of new military exercises in South Korea, North Korea has again fired artillery shells into the waters along the border between the two countries in a night action.

North Korea fired more than 250 artillery shells from the west and east coasts, the South Korean Armed Forces General Staff said. The projectiles fell into the so-called maritime buffer zones, which were set up in 2018 to reduce tension.

None of the projectiles fell into South Korean territorial waters, it said. South Korea, however, accused the foreclosed neighboring country of violating its military agreement.

Tests with an unusually high frequency

North Korea recently fired numerous artillery shells on Friday. North Korea confirmed the latest artillery drill. The purpose was to send a warning to South Korea about its military exercises, according to the state media in a statement from the army leadership.

The situation on the Korean peninsula is very tense. Since the end of September, North Korea has been testing ballistic missiles and other weapons at an unusually high frequency. According to Pyongyang, the rocket tests should also simulate the shelling of South Korean airfields with tactical nuclear weapons.

UN resolutions prohibit North Korea from testing ballistic missiles of any range, which, depending on the design, can also carry a nuclear warhead. 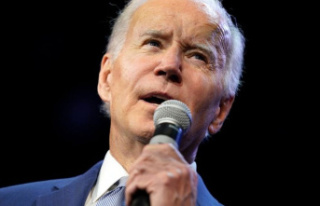