According to the Washington Post, the head of the US CIA, William Burns, was in Kyiv during the recent Russian rocket attacks on Ukraine. 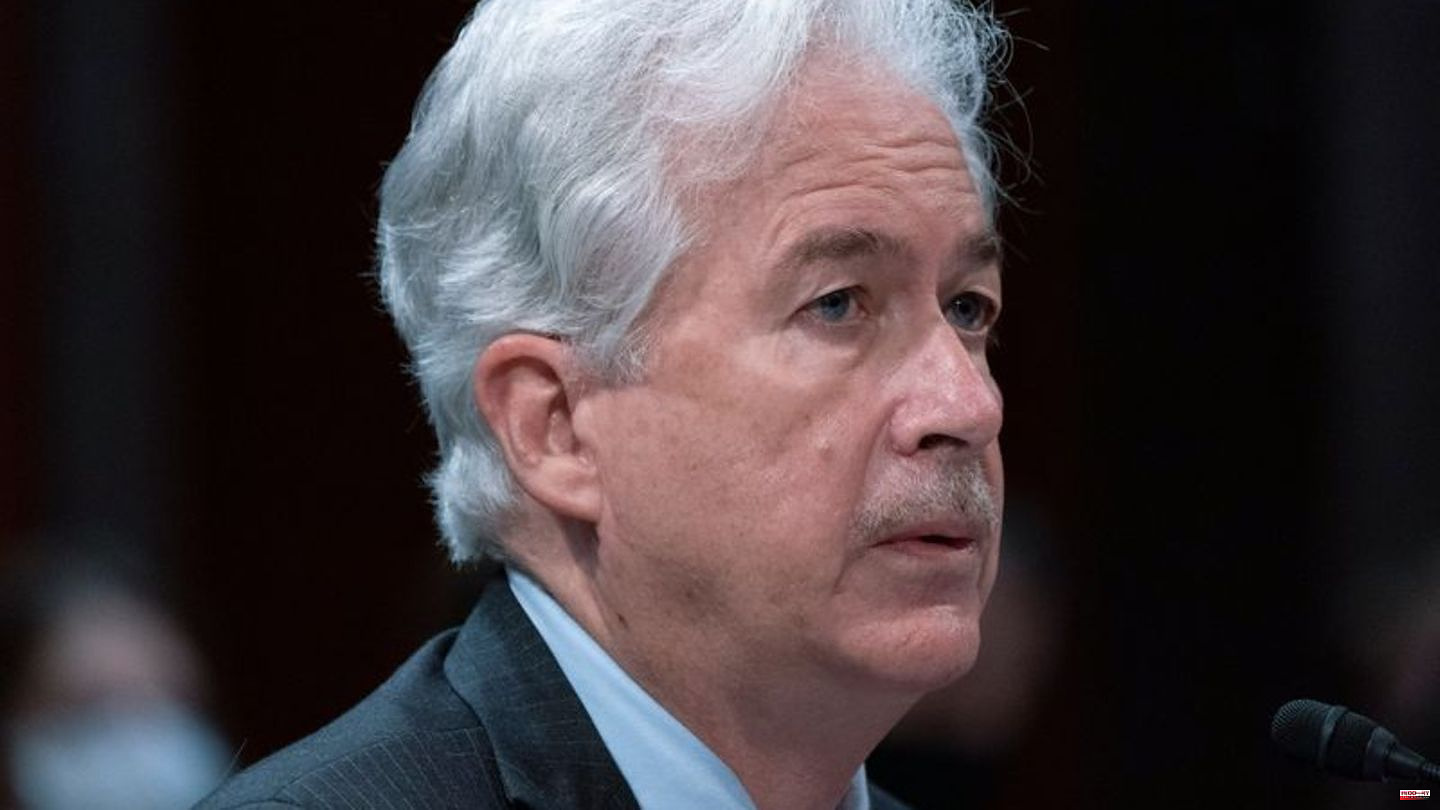 According to the Washington Post, the head of the US CIA, William Burns, was in Kyiv during the recent Russian rocket attacks on Ukraine. There he met the Ukrainian President Volodymyr Zelenskyj, the newspaper reported. Burns was inside the US embassy during Tuesday's rocket fire and was not injured.

Zelenskyi later confirmed Burns' visit to Kyiv. "Yesterday he was in the bomb shelter and then we sat together and talked," said the 44-year-old in a television interview with journalists.

According to the Kiev count, Russia had fired more than 90 rockets and cruise missiles at Ukraine. According to the newspaper, Burns reiterated US support for Ukraine in Kyiv. There should be no connection between Burns' stay in the Ukrainian capital and the Russian attacks.

Burns had previously met his Russian counterpart Sergei Naryshkin in Turkey. According to US media, Burns warned Russia against using nuclear weapons in Ukraine. He is also said to have raised cases of US citizens wrongfully detained in Russia. Ukraine had been informed about this trip in advance.

After the massive Russian rocket attack on Ukraine's energy system, according to President Volodymyr Zelenskyj, around ten million people were temporarily without electricity. This primarily affects the regions of Kharkiv, Zhytomyr, Kyiv and Lviv, said Zelenskyj in his evening video address.

District heating has been switched off in Lviv and other cities. "Throughout the country there are problems with communication and the internet." The President later added that around eight million people now have electricity again.

As a result of the attacks on the power grid, reactor units at two Ukrainian nuclear power plants were automatically shut down, said Zelenskyy, without giving any further details.

He interpreted the heavy attack as Russia's response to the fact that countries such as Indonesia, China and India had spoken out against the war at the G20 summit. "Russia is telling the world that it wants to continue," said Zelenskyy. The world must react to this, he demanded.

London: No flooding from dam damage

Despite the Russian destruction of the Kakhovka dam in the Ukraine, according to British estimates, there is no risk of a catastrophic flood. Three spans of the bridge on the dam were destroyed, making the crossings impassable, the Ministry of Defense in London said on Wednesday, citing intelligence. However, the weirs below this section are largely intact. "The current level of damage is unlikely to result in major flooding downstream," it said.

Ukrainian forces had been attacking the bridge with precision strikes since August, successfully disrupting Russian supplies. On November 11, the Russian troops retreated with controlled demolitions, causing further significant damage. "This was probably done to prevent further Ukrainian advances," it said in London. 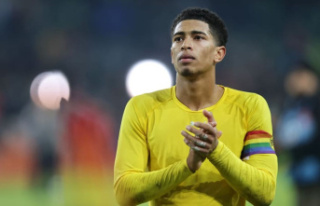