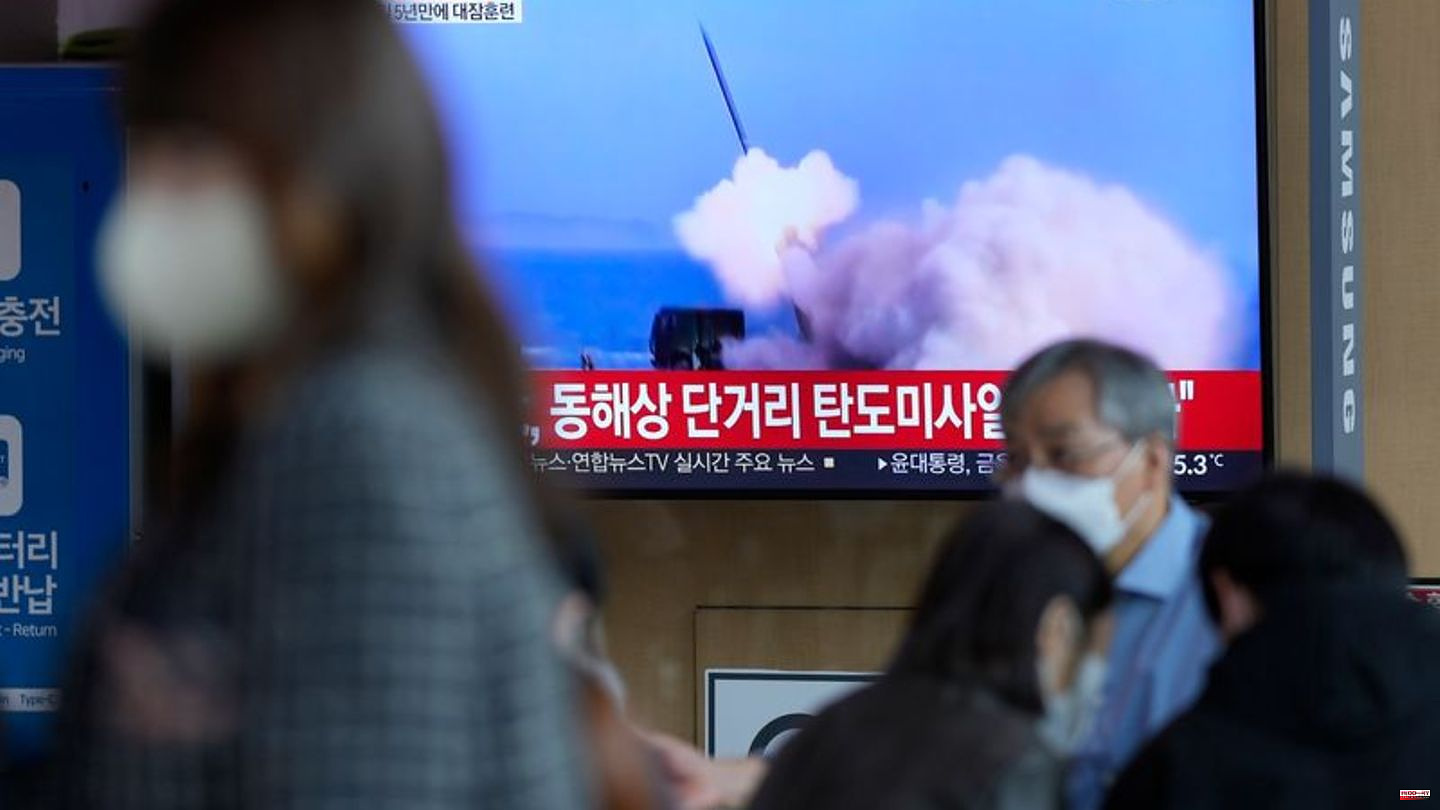 North Korea has again tested two ballistic missiles. According to the South Korean military, the two short-range missiles flew in the direction of the Sea of ​​Japan (Korean: East Sea) on Saturday morning local time, as reported by the South Korean news agency Yonhap. They achieved a flight altitude of around 30 kilometers and a range of 350 kilometers.

It was already the fourth rocket launch this week. Most recently, North Korea carried out a test with two ballistic missiles on Thursday, just a few hours after US Vice President Kamala Harris left South Korea. During her visit to the inter-Korean border, Harris criticized North Korea with unusually strong language as a "brutal dictatorship with rampant human rights abuses and an illegal weapons program that threatens peace and stability".

The US military's Indo-Pacific Command said in a statement that the missile tests posed "no immediate threat" to the United States and its allies, but underscored the "destabilizing effect of North Korea's illicit" missile programs.

US naval maneuvers with South Korea

Experts also see North Korea's recent rocket tests as a reaction to the naval maneuvers by South Korean and US forces held this week. The aircraft carrier USS Ronald Reagan also took part in the four-day naval exercises. It was the first deployment of a US aircraft carrier to South Korea in almost four years.

North Korea regularly accuses the United States of preparing an attack through its military maneuvers with South Korea - which both countries deny.

Tensions in the region have risen sharply following a series of nuclear-capable missile tests by North Korea this year. The country is also reportedly preparing to launch a submarine ballistic missile and possibly its first nuclear test since 2017.

UN resolutions prohibit North Korea from testing any type of ballistic missile, which, depending on the design, can also carry one or more nuclear warheads. These are usually surface-to-surface missiles.

North Korea's parliament passed a law on state nuclear policy earlier this month. Among other things, this provides for the use of nuclear weapons not only in the event of an attack by enemy forces, but also in the event of an impending attack on the leadership in Pyongyang. The country is subject to tough international sanctions because of its nuclear weapons program. 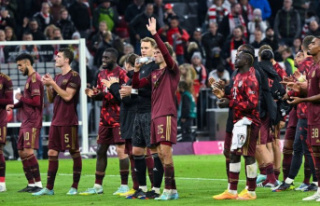