North Korea has continued the recent series of missile tests. 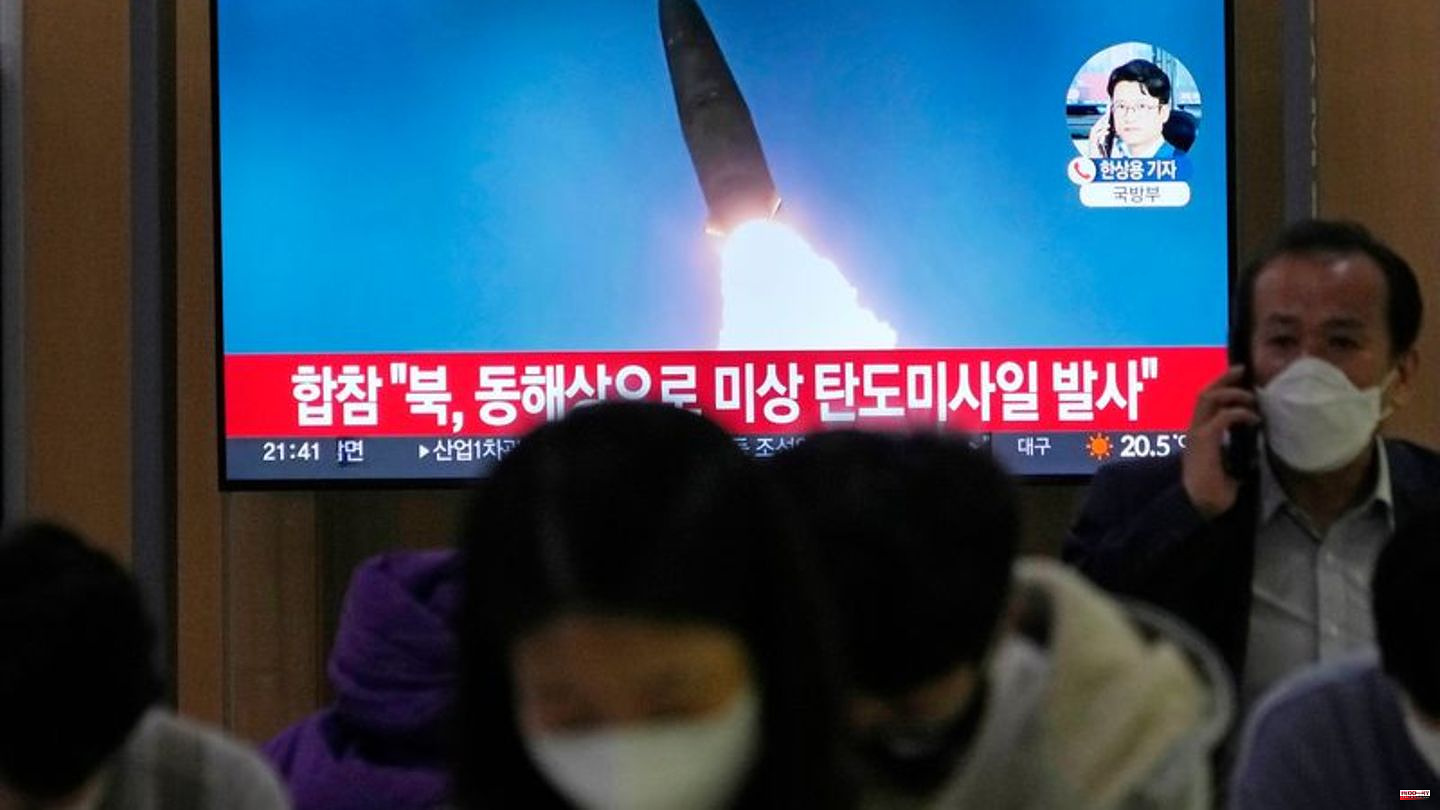 North Korea has continued the recent series of missile tests. According to the South Korean military, a medium-range ballistic missile flew in the direction of the Sea of ​​Japan (Korean: East Sea), South Korea's Yonhap news agency reported. Accordingly, the missile was shot down in the northern province of Jagang near the border with China.

The Japanese prime minister's office tweeted that the missile, suspected to be a North Korean ballistic missile, may have passed over Japan. Further details were not initially announced.

North Korea last tested two ballistic missiles on Saturday - the fourth missile launch in a week. Japan recommended taking all possible precautionary measures, including contingency preparedness. Information should be collected and analyzed. The safety of aircraft, ships and other facilities must be guaranteed.

UN resolutions prohibit North Korea from testing ballistic missiles of any range, which, depending on the design, can also carry a nuclear warhead. North Korea's most recent missile tests are also seen by experts as a reaction to the recently held naval maneuvers by South Korean and US forces. The aircraft carrier "USS Ronald Reagan" also took part in the four-day naval exercises. It was the first deployment of a US aircraft carrier to South Korea in almost four years. 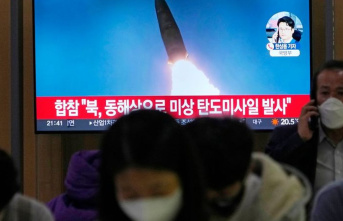