With its latest missile test, North Korea is causing increased tension in the region: On Tuesday, Pyongyang fired a medium-range ballistic missile in the direction of the Sea of ​​Japan (Korean: East Sea). 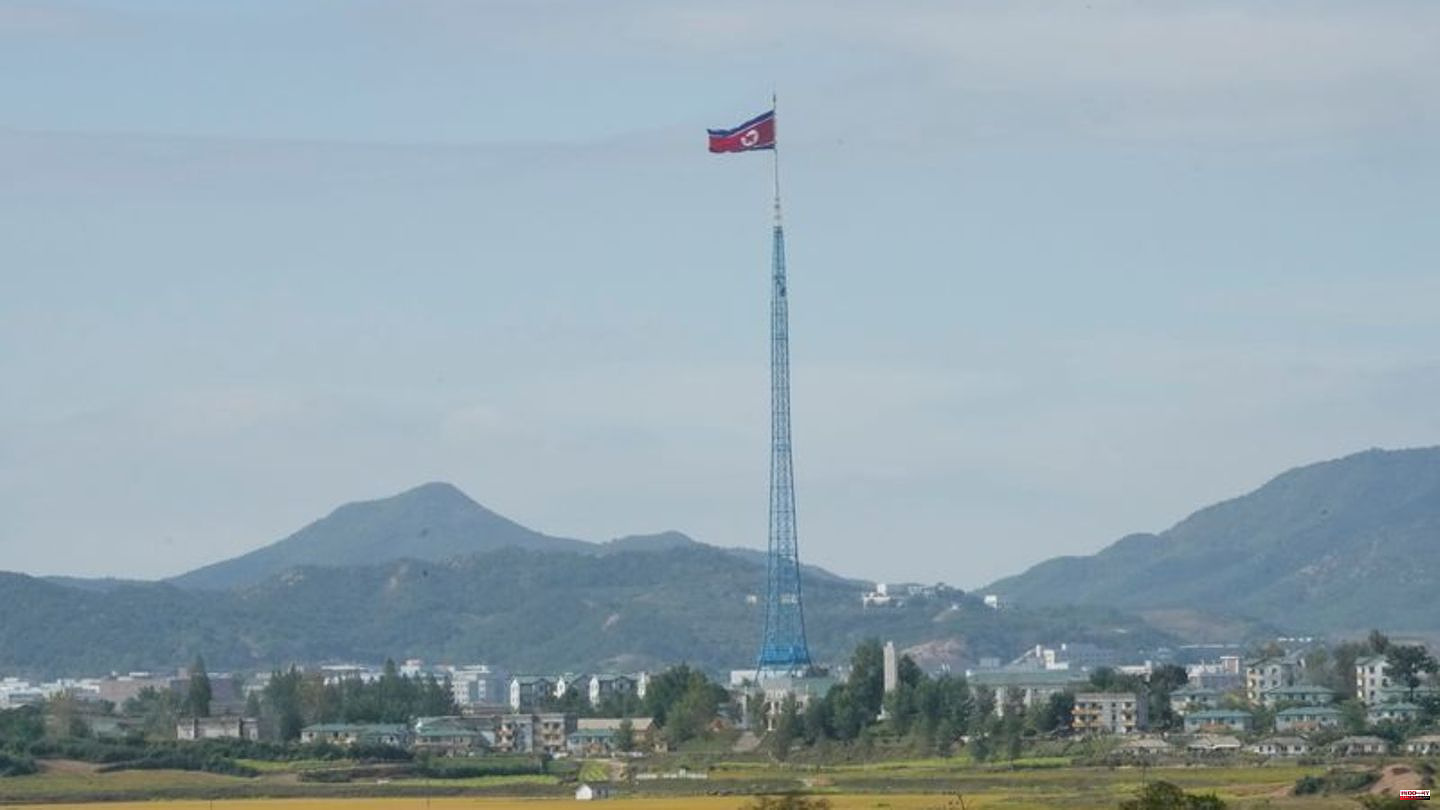 With its latest missile test, North Korea is causing increased tension in the region: On Tuesday, Pyongyang fired a medium-range ballistic missile in the direction of the Sea of ​​Japan (Korean: East Sea). It is the first time in almost five years that a North Korean missile has flown over the Japanese archipelago.

Accordingly, the rocket was launched in the northern North Korean province of Jagang near the border with China. According to initial estimates, the rocket reached a distance of 4,500 kilometers and a maximum altitude of around 970 kilometers. According to Japan's Defense Minister Yasukazu Hamada, this is North Korea's longest horizontal range.

South Korea's armed forces have fired two precision bombs in the Yellow Sea in direct response. The Yonhap news agency, citing the South Korean military, reported on Tuesday that the bombs were dropped from an F-15K fighter jet over the uninhabited island of Jikdo. In addition, flight maneuvers were held together with US F-16 fighter jets. The Yellow Sea is bordered by China and the Korean Peninsula.

Will there be a nuclear weapon test?

The South Korean Ministry of Defense also assumes that the North Korean military has already completed its preparations for testing another nuclear missile, as Yonhap reported on Tuesday. Accordingly, North Korea should also prepare further tests for an ICBM and a ballistic submarine missile.

In Japan, the North Korean missile test also triggered a rare public missile alert that warned residents of the northern Japanese island of Hokaido and Aomori Prefecture on the northern tip of Japan's main island of Honshu to seek shelter in their homes, the Kyodo news agency reported.

North Korea's most recent missile tests are also seen by experts as a reaction to the recently held naval maneuvers by South Korean and US forces. The aircraft carrier "USS Ronald Reagan" also took part in the four-day naval exercises. It was the first deployment of a US aircraft carrier to South Korea in almost four years.

North Korea regularly accuses the USA of preparing for an attack through its military maneuvers with South Korea - which both countries deny. Tensions in the region have risen sharply following a series of nuclear-capable missile tests by North Korea this year.

At the beginning of September, the parliament in North Korea also passed a law on state nuclear policy. Among other things, this provides for the use of nuclear weapons not only in the event of an attack by enemy forces, but also in the event of an impending attack on the leadership in Pyongyang. The country is subject to tough international sanctions because of its nuclear weapons program. 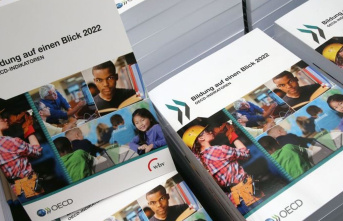