Conflicts: Many dead after clashes in South Sudan

According to the authorities, at least 60 people have been killed in violent clashes in South Sudan, including many women and children. 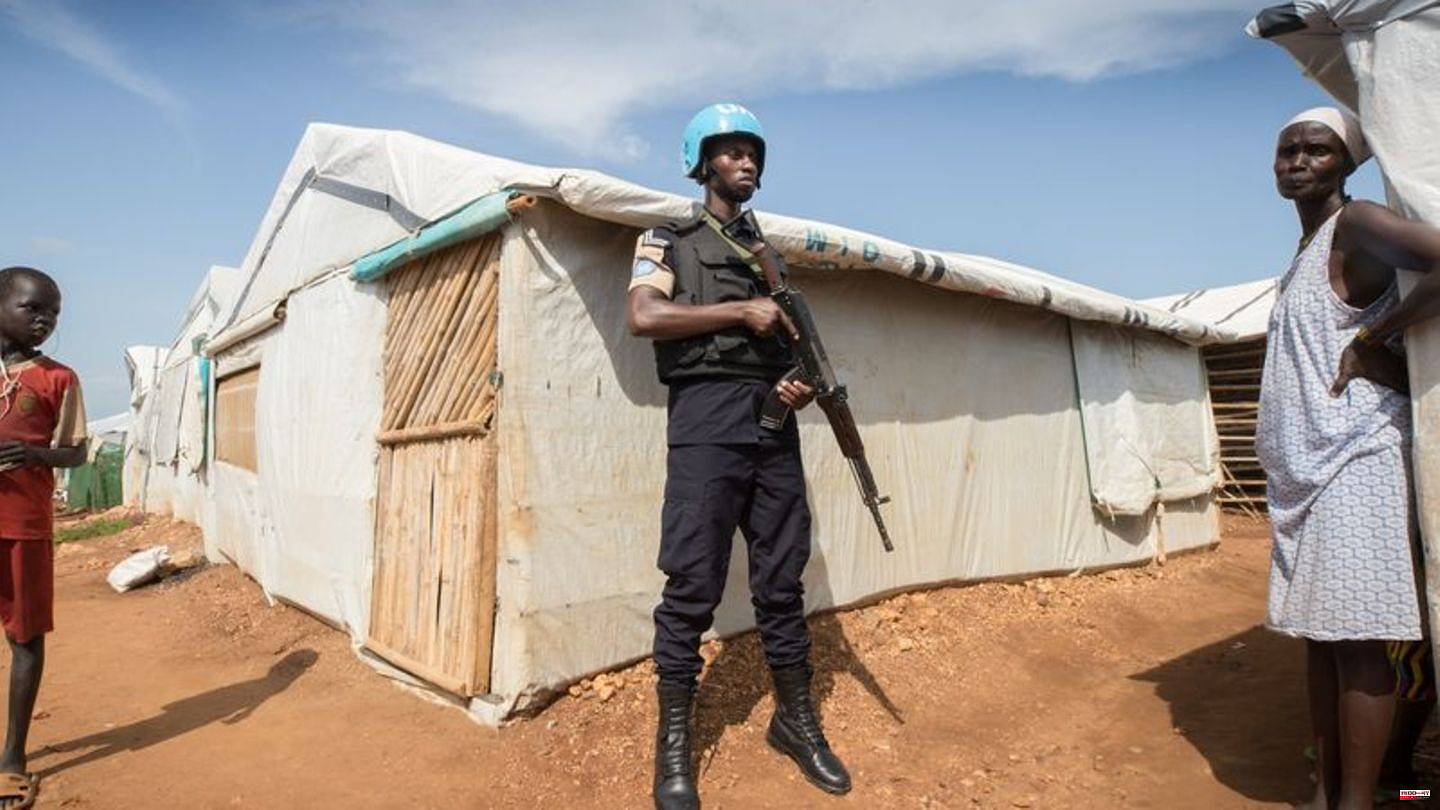 According to the authorities, at least 60 people have been killed in violent clashes in South Sudan, including many women and children. After an attack by several hundred fighters from a youth militia, around 20 other people in the Greater Pibor administrative area in the state of Jonglei have been injured since Sunday, said a regional parliamentary spokesman for the German Press Agency. The clashes therefore continued.

Several villages around the town of Pibor were set on fire and looted, residents were kidnapped and cattle were stolen, the spokesman said. The attackers were armed with machine guns. The governorate's information minister, Abraham Kelang Jiji, called the attack "barbaric." Dozens of people fled their villages and spent the Christmas holidays without food and hiding in bushes.

In the East African country, there have been outbreaks of violence in the states of Jonglei and Upper Nile for weeks. According to the UN, more than 9,100 people have fled the recent escalations. The Intergovernmental Authority for Development (IGAD) in East Africa even speaks of 50,000 refugees since mid-November.

South Sudan, which has been independent since 2011, has been led by a fragile transitional government led by President Salva Kiir Mayardit and former rebel leader Riek Machar for a good two years. In 2013, a civil war broke out in the oil-rich and conflict-ridden country, killing thousands and fleeing millions. Despite a peace agreement five years ago, various armed groups continue to fight for influence.

Weapons aid for Ukraine: first tanks, now jets? What could be behind the fighter jet debate
BREAKING NEWS 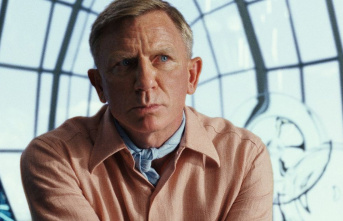