Conflicts: Lavrov sees the USA as the driving force in the Ukraine conflict

Russian Foreign Minister Sergey Lavrov sees the United States as the main culprit and at the same time the greatest beneficiary of the Ukraine conflict. 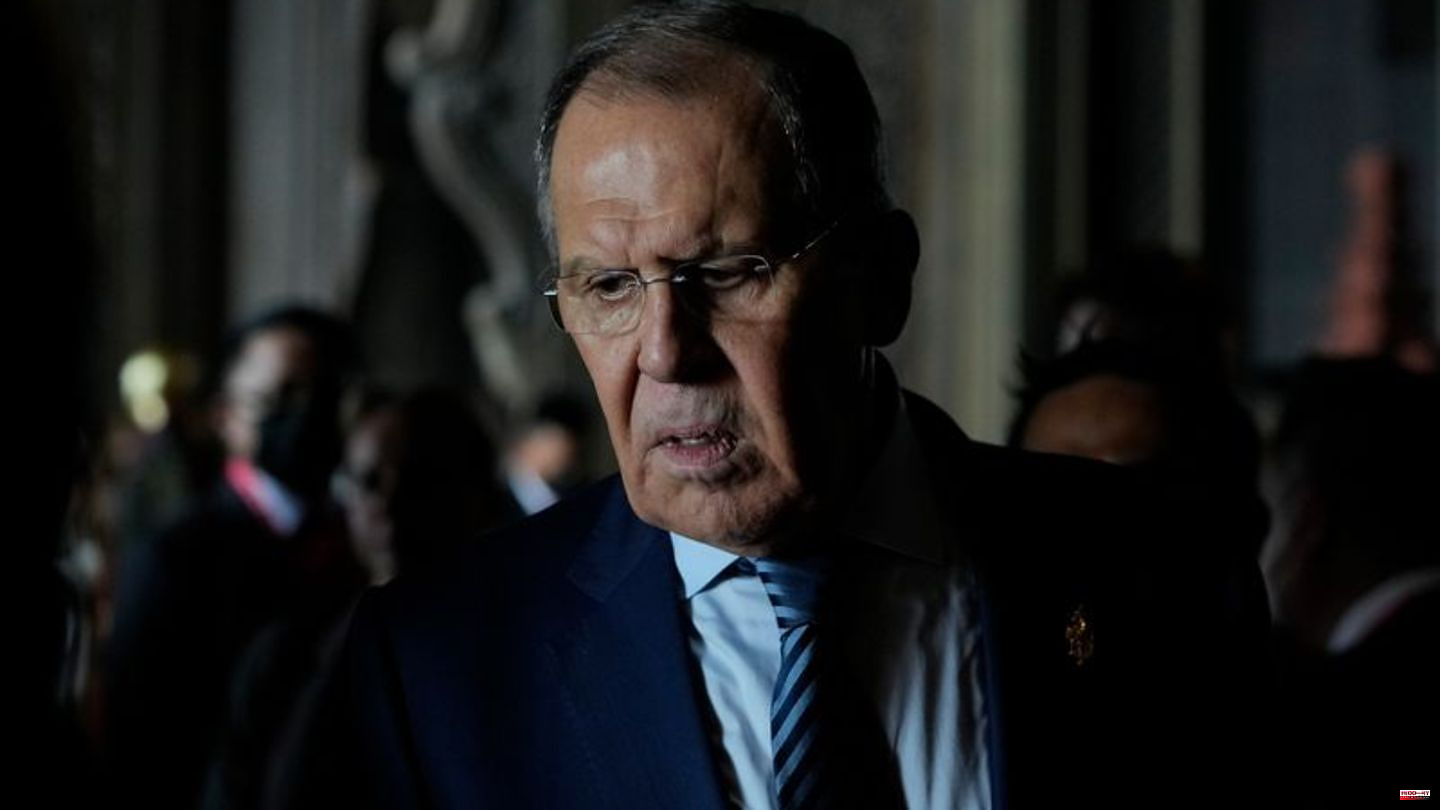 Russian Foreign Minister Sergey Lavrov sees the United States as the main culprit and at the same time the greatest beneficiary of the Ukraine conflict. The strategic goal of the United States and its NATO allies is a "victory over Russia on the battlefield" in order to weaken or even destroy Russia, Lavrov said in an interview with the Russian state agency TASS on Tuesday. In order to achieve this, Moscow's opponents are "willing to do a lot".

"The main beneficiaries of this 'burning conflict' are the United States, which wants to get the maximum benefit from it, both in the economic and military-strategic spheres," Lavrov said. Washington is also pursuing another geopolitical goal - the destruction of Russia's traditional ties with Europe.

The Russian military invaded Ukraine on February 24 with instructions to "denazify and demilitarize" the country, as Moscow put it. Because of this war of aggression, which has so far claimed thousands of lives, the US, the EU and a number of Western countries have imposed harsh sanctions on Russia. Ukraine also receives military support in the form of weapons and ammunition from the West.

Lavrov: US wants to exacerbate conflict

From the 72-year-old's point of view, the USA is doing everything it can to exacerbate the conflict. Lavrov claimed that Kyiv was being supplied with the most modern weapons, which had not even been delivered to the US's western allies. The $40 billion in military support provided this year alone exceeds the defense budgets of some European countries. On the other hand, Kyiv is trying to "draw the Americans and other NATO members deeper into the conflict in the hope of making a hasty clash with the Russian army inevitable."

The West constantly speculates that Russia is on the verge of using nuclear weapons against Ukraine, Lavrov criticized. "We are talking about completely different matters here - the political course of the West, aimed at total restraint from Russia, is extremely dangerous. It entails risks of a direct armed clash between the nuclear powers," he claimed. In fact, Russia's President Vladimir Putin was the first to hint at the possible use of nuclear weapons and brought up the nuclear threat.

An end to the conflict is possible, but depends on Kyiv and Washington. As conditions Lavrov called the demands for "denazification and demilitarization" of the areas controlled by Kyiv as well as security guarantees for Russia and its "new areas". What is meant are the regions in the south and east of Ukraine occupied by Russia and annexed in violation of international law. Lavrov made no mention of Crimea, annexed in 2014.

Lavrov's conditions are diametrically opposed to Kiev's demands for an end to the conflict. Kyiv is demanding the complete withdrawal of all Russian troops from Ukraine, including Crimea, as a precondition for negotiations. In addition, the Ukrainian leadership is demanding reparations from Moscow for the war damage.

In his sweeping attack on all of Moscow's "unfriends," Lavrov also saw Russia's relations with the EU at a "historic low." After all, Brussels, following the US and NATO, declared hybrid war on his country. "In fact, they (in Brussels) unquestioningly follow the anti-Russian course of overseas hegemony on all points, sometimes even pushing ahead."

Therefore, there can be no "business as usual" with such opponents. In addition, Russia also has enough friends and like-minded people in other parts of the world. However, Lavrov also made it clear that Russia is ready to restore relations with the EU when the "russophobic madness" there is over, sobriety sets in and governments reflect on mutually beneficial partnerships. "There will be no problems from our side then," he said.

Lavrov saw Moscow's relations with Washington in a "highly deplorable state". Normal relations between two nuclear powers would be desirable and useful. "However, given Washington's openly hostile actions, it is not possible to continue as usual." Therefore, the principle of "peaceful coexistence" from the Cold War era will be applied in Moscow's further plans. 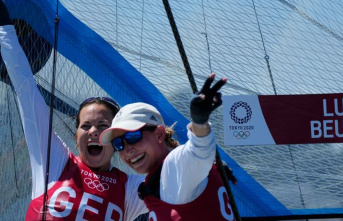