Iran wants to increase its troop presence on the border with Iraq. 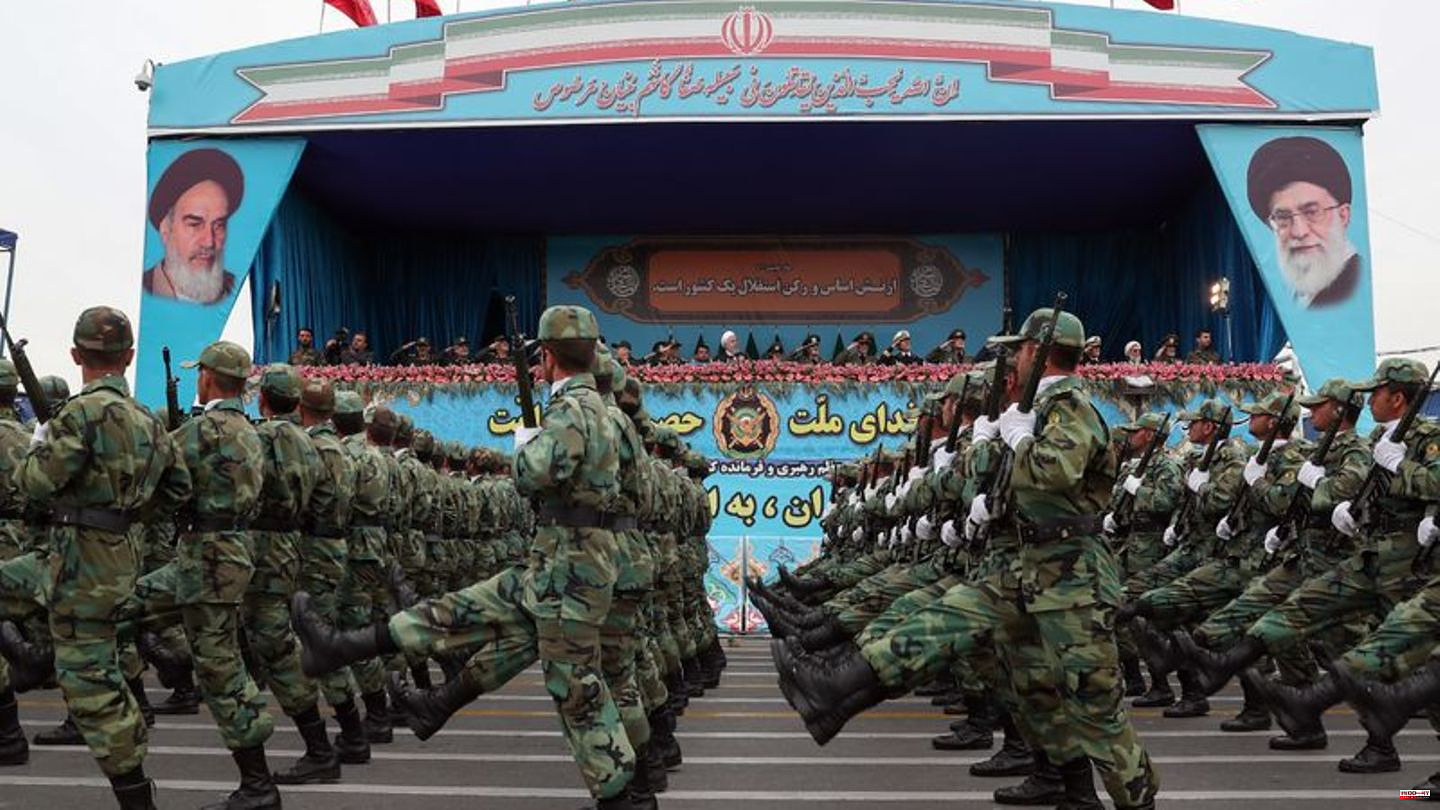 Iran wants to increase its troop presence on the border with Iraq. Additional special forces and armored units are being deployed to the west and north-west of the country, according to the commander of the Revolutionary Guards Ground Forces (IRGC). According to Brigadier General Mohammed Pakpur, this is intended to prevent "terrorists" from entering the country, reported the Tasnim news agency, which is close to the IRGC.

In recent weeks, the Revolutionary Guards have repeatedly attacked targets in northern Iraq with rockets and kamikaze drones. Iran senses support for the protests in Iran in the Kurdish regions of the neighboring country. But observers also see this as a domestic policy to distract from the insurgency.

Activists meanwhile shared videos of troop movements with tanks on their way to the border region. The recordings could not initially be independently verified.

The trigger for the mass protests in Iran was the death of the young Iranian Kurd Jina Mahsa Amini, who was arrested in mid-September for disregarding Islamic dress codes and died a short time later in a hospital. Starting in the Kurdish regions, the protests spread across the country.

Human rights activists estimate that at least 445 demonstrators have been killed so far. The US-based organization Human Rights Activists News Agency (HRANA) reported that 63 children were among the dead. More than 18,000 people were also arrested. The organization also recorded the deaths of 57 security guards. 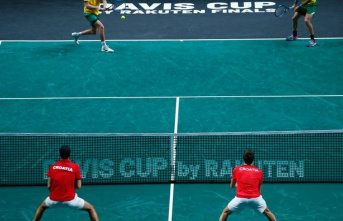