Eight months after a coup d'état in the West African country of Burkina Faso, soldiers have taken up positions in strategic locations following night-time gun battles in the capital, Ouagadougou. 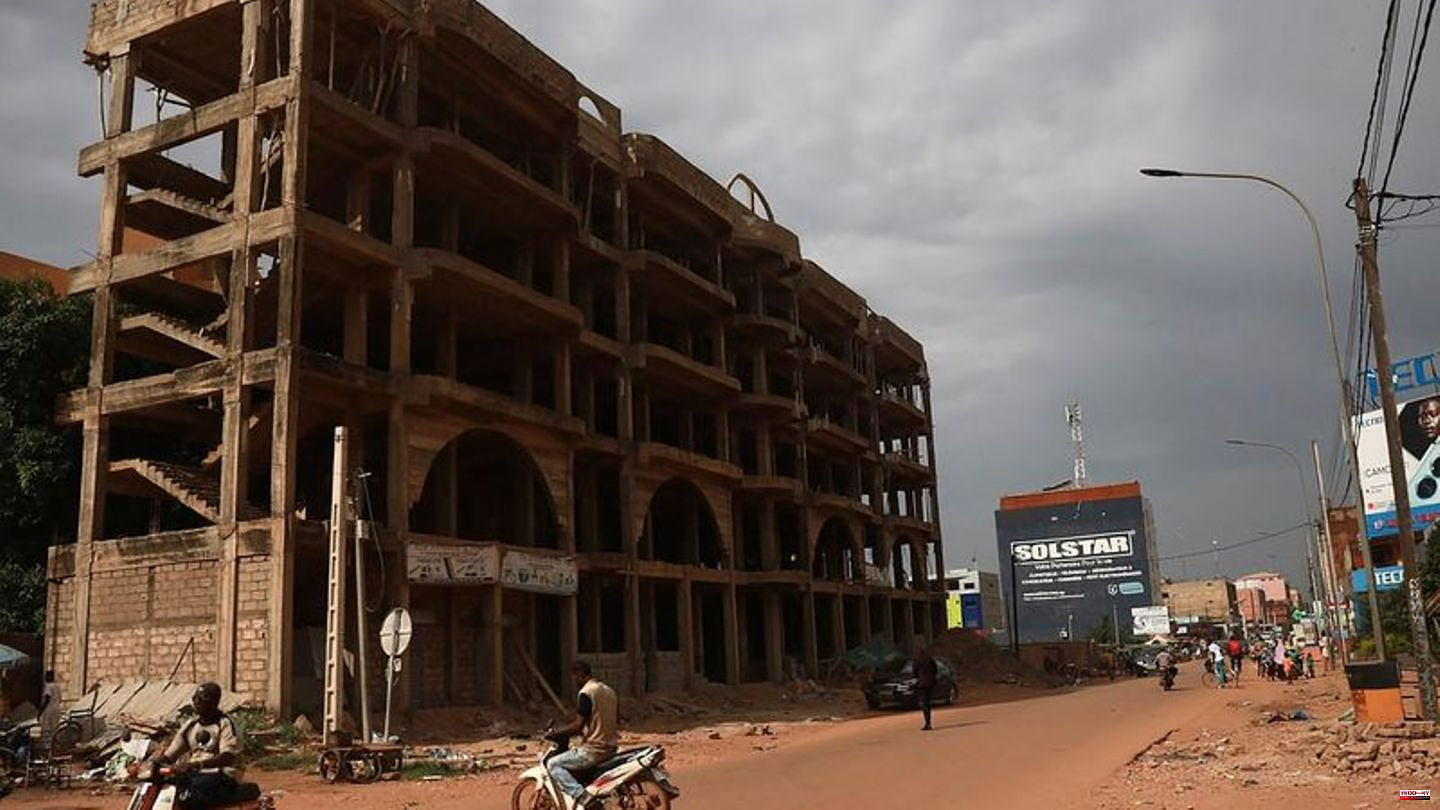 Eight months after a coup d'état in the West African country of Burkina Faso, soldiers have taken up positions in strategic locations following night-time gun battles in the capital, Ouagadougou. On Friday, for example, they blocked access to the presidential palace and surrounded the headquarters of the television and radio station RTB, as an employee of the German Press Agency observed.

Soldiers were also in front of bases in the city, shops were closed. Gunshots were heard again on Friday afternoon. The Federal Foreign Office updated its travel and safety information and warned of a continued tense overall situation and possible short-term deterioration.

The incumbent President of West African Burkina Faso, Lieutenant Colonel Paul-Henri Sandaogo Damiba, spoke of "upsets" within the armed forces. He promoted calm and prudence. A government spokesman said that Damiba was coordinating with his "brothers-in-arms" that no member of the current government had been arrested.

According to eyewitnesses, at least 100 demonstrators gathered in the city center from the morning. They called for the release of Lieutenant Colonel Emmanuel Zoungrana, who had been arrested in early January under then-President Roch Kaboré. He was accused of preparing a coup d'état.

In fact, at the end of January, Lieutenant Colonel Damiba, who has been in power as President since then, staged a coup. He promised to improve the unstable security situation in the Sahel country. After two serious attacks on supply convoys in northern Burkina Faso, in which dozens of soldiers and civilians were killed, pressure on Damiba's transitional government has recently increased.

"Many people in Burkina Faso are disappointed that President Damiba has not improved the security situation as announced. Since taking power in January, jihadists have continued to spread," said Sahel expert and head of the Konrad Adenauer Foundation in Bamako, Ulf Laessing . There is also a division within the armed forces and society. "There is a faction that wants to work with Russia, as in Mali. Moscow will try to exploit anti-French sentiment." According to eyewitnesses, Russian flags were also seen at demonstrations in Ouagadougou on Friday.

The political and humanitarian situation in the Sahel country with around 21 million inhabitants has been unstable for years. Armed groups, some affiliated with the Islamic State terrorist group or the al-Qaeda terrorist network, are active there and in neighboring Mali and Niger. Parts of Burkina Faso are said to be no longer under state control. In addition, the impoverished country is suffering from long-lasting droughts and hunger crises - despite rich gold deposits. 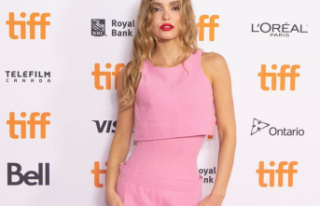