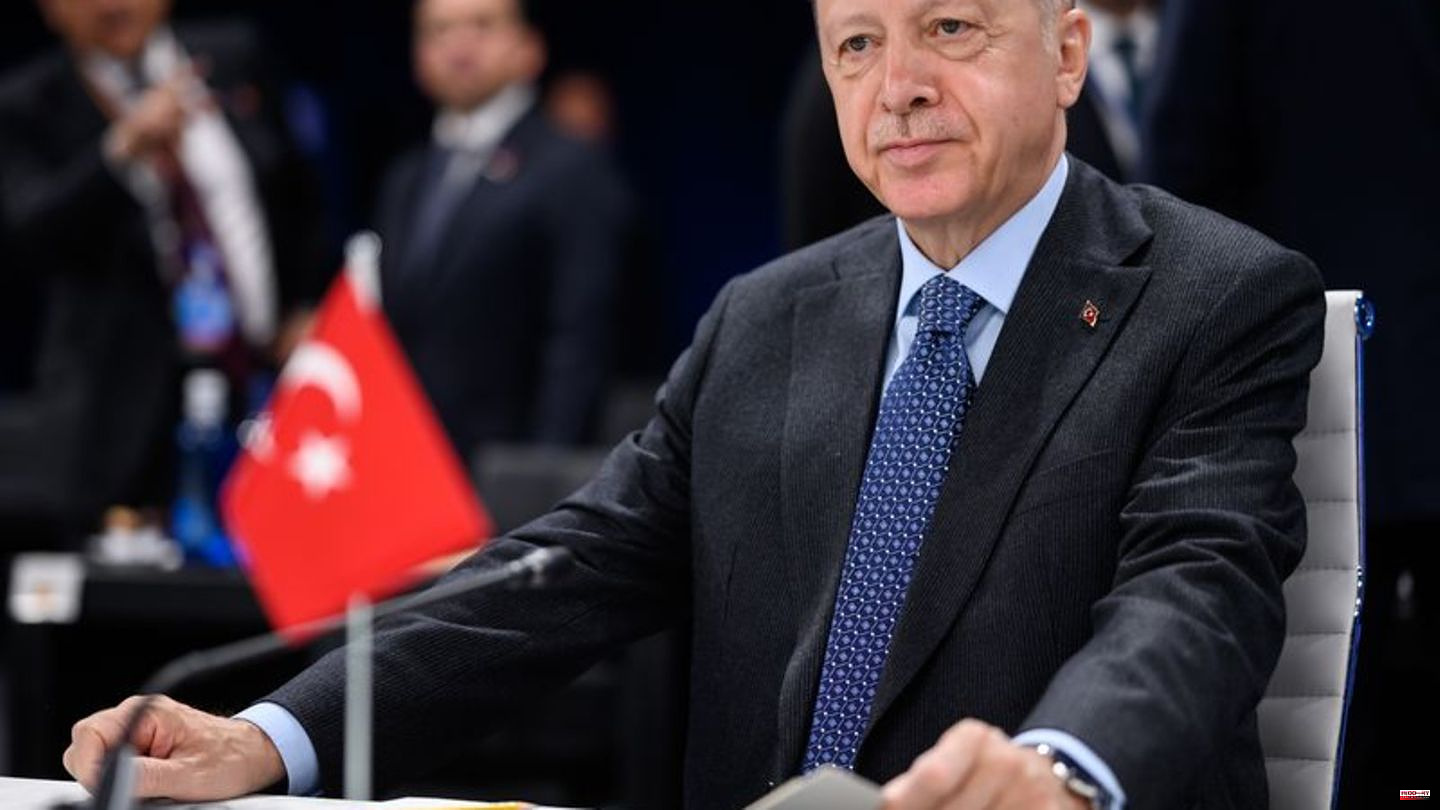 Turkish President Recep Tayyip Erdogan has once again threatened neighboring Greece. "We can suddenly come one night," Erdogan said on Tuesday before a three-day trip to the Balkans. The Turkish president had often used the sentence in the past in relation to military operations - for example in Syria or Iraq.

Erdogan was referring to the alleged targeting of Greece's S-300 air defense system at Turkish jets. Athens denies these allegations by Ankara.

Erdogan had already accused Greece of occupying islands on Saturday and made an open threat. "Your occupation of the islands does not bind us. We will do what is necessary when the time comes. As we say, we may come suddenly one night."

Ankara argues that Greece is violating the Treaties of Lausanne (1923) and Paris (1947) by stationing military units and weapon systems on islands in the Aegean Sea. Athens justifies the militarization with a threat from Ankara and the right of every state to self-defense. 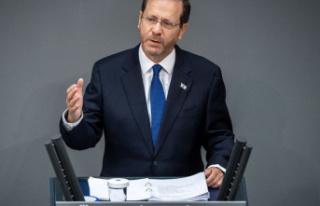