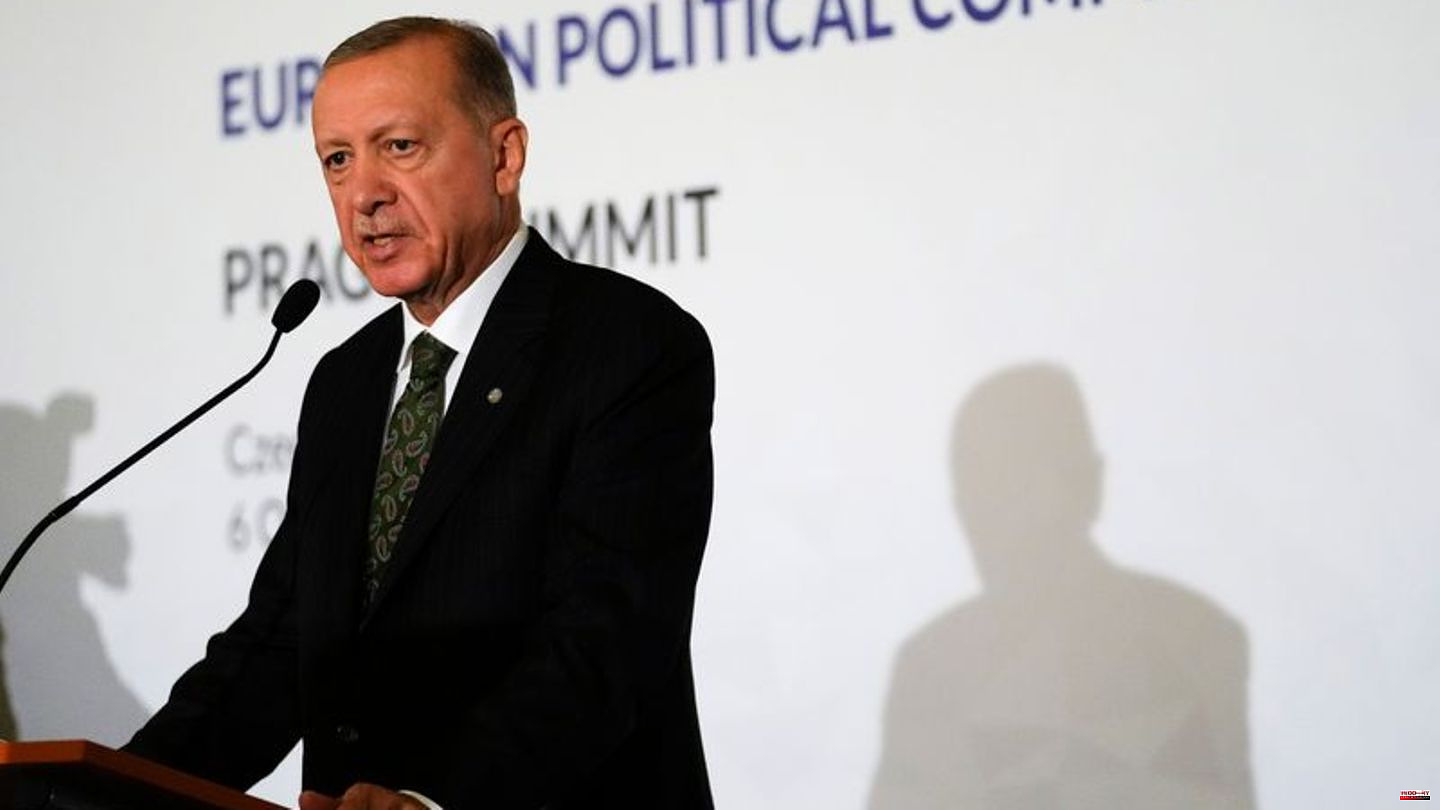 Turkish President Recep Tayyip Erdogan has repeated his recent threats to neighbor and NATO partner Greece. "Whatever country bothers us, whatever country attacks us, our reaction will always be to say: we could undoubtedly come in the middle of the night," said the 68-year-old in Prague. There, Turkey took part in the founding summit of the so-called European Political Community. The 27 EU countries want to network with 17 other European countries.

Erdogan issued a similar warning in early September. At the time, he referred to the alleged alignment of a Greek air defense system with Turkish fighter jets. He also accused Athens of militarizing Greek islands in the East Aegean. Athens denied Ankara's allegations, citing, among other things, its right to self-defense. Relations between the two NATO partners have long been strained.

In the past, the Turkish president had often used the phrase that one could suddenly come at night in relation to military operations - for example in Syria or Iraq.

In addition, Erdogan again threatened to block Sweden's planned NATO membership. "As long as terrorist organizations are demonstrating on the streets of Sweden and as long as there are terrorists in the Swedish parliament, Turkey will not have a positive attitude towards Sweden," Erdogan said. The head of state was alluding to allegations that Swedish politicians sympathize with members of the banned Kurdish Workers' Party (PKK) and supporters of the Gülen movement and do not follow their activities sufficiently.

Sweden and neighboring Finland had already applied for NATO membership in mid-May as a result of the Russian war of aggression against Ukraine. However, they can only be admitted if all of the current 30 NATO members ratify the so-called accession protocols. At the end of June it initially looked as if the dispute over Sweden and Finland's alleged support for "terrorist organizations" had been settled. However, Turkey is now taking the position that agreements made at the time have not yet been fulfilled, particularly by Sweden.

Alongside Hungary, Turkey is now the only country that has not yet ratified the accession protocols for Sweden and Finland. So far, however, there have been no threats from Hungary not to complete the procedure. 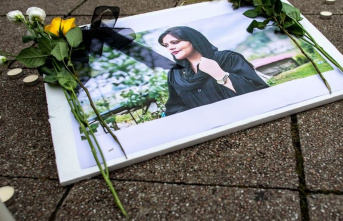