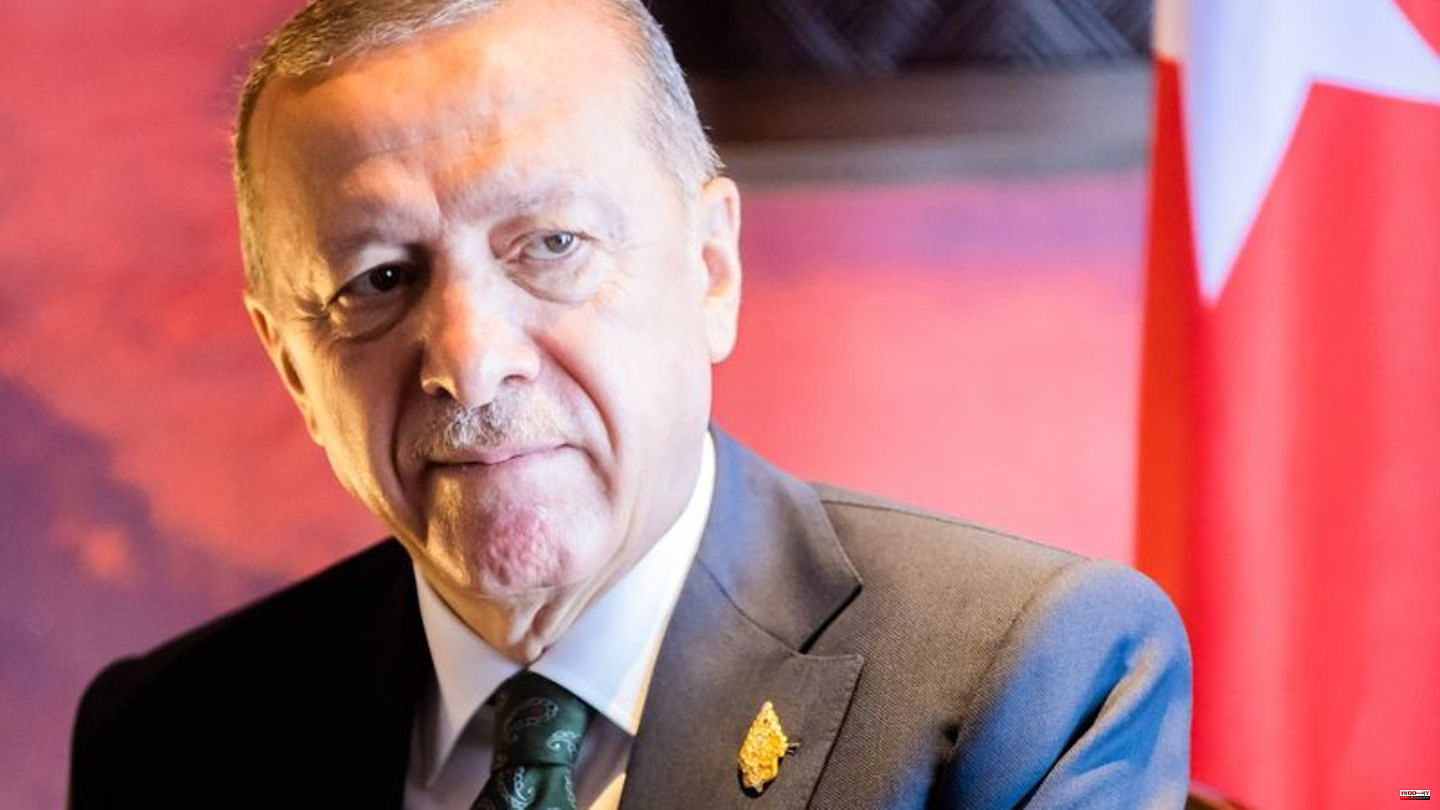 After the Turkish airstrikes began, Ankara continued to take military action in northern Syria - President Recep Tayyip Erdogan is even considering a ground offensive. The Turkish Defense Ministry tweeted on Monday, while Kurdish activists reported heavy shelling in rural areas in eastern Aleppo and in the Kobane region. According to Turkey, three people died after shelling from Syria in the southeastern Turkish province of Gaziantep. Erdogan considered a ground offensive: There is no question that one would not limit oneself to air operations, he said.

Turkey had taken numerous airstrikes in northern Iraq and northern Syria against the Syrian Kurdish militia YPG and the banned Kurdish workers' party PKK on Sunday night. The Syrian Observatory for Human Rights reported at least 35 dead. Kurdish militias had announced retaliation. For its part, Turkey sees the airstrikes as retaliation for the attack on Istanbul's Istiklal shopping street on Sunday a week ago. The Turkish military hand-labeled bombs it dropped on Syria with the names of two children killed in the Istanbul attack, TV footage showed.

Investigations not yet complete

Although the investigation into the background to the explosion has not yet been completed, the leadership in Ankara considers it proven that the YPG and PKK are behind the attack. Both had rejected it. The Turkish government classifies the YPG and PKK as terrorist organizations. According to experts, the attack now offers an opportunity for the military offensive, which Ankara has been talking about for a long time. "The Turkish government has been talking about a possible invasion for almost a year," said Sinem Adar, a researcher at the Center for Applied Turkish Studies (CATS) at the Science and Politics Foundation. "For various reasons, that was not possible for them. Now the attack in Istanbul justifies the air strike from Ankara's point of view."

But the official account of the events is doubted in many places - in Germany as well as in Turkey. Federal Agriculture Minister Cem Özdemir (Greens) wrote on Twitter: "Erdogan's bombs on Kurds, which successfully fought IS terrorists, are intended to distract from the economic disaster in Turkey."

The Federal Foreign Office called on Ankara to exercise restraint and respect international law. Turkey and all other parties involved should "do nothing that would further aggravate the already tense situation in northern Syria and Iraq," said spokesman Christofer Burger. Turkey justified its offensive with the right to self-defense under Article 51 of the UN Charter. "The right to self-defense does not include a right to retaliation," Burger said. The President of the European Parliament Roberta Metsola also called on Turkey to exercise restraint and respect international rights that evening in Strasbourg.

Iraq condemned the attacks on Kurdish areas. The country must not be an arena for conflicts and "settlements" by external forces, the Foreign Ministry said in a statement.

In the midst of the tense situation, Federal Interior Minister Nancy Faeser traveled to Ankara for two days on Monday. The visit has been planned for a long time. She wants to meet with the Turkish Interior Minister Süleyman Soylu for consultations. Soylu, who is considered a hardliner, attracted attention after the attack by commenting that the United States was partly to blame for the bomb blast.

Erdogan apparently made the decision to launch Turkey's fifth Syria offensive on the plane. According to the President's Office, he signed the order on the way back from the G-20 summit in Bali, where he met US President Joe Biden, among others. You don't need anyone's consent, Erdogan said on Monday. The US and Russia had previously advised Ankara against another offensive in Syria. However, it seems unlikely to some experts that this took place without their knowledge. Both control parts of Syrian airspace.

Özlem Alev Demirel, foreign policy spokeswoman for the left in the European Parliament, said: "The bombings are taking place in areas where Russia and the USA control the airspace. Both countries must have given the green light for this aggression." Neither the Kremlin nor Washington have commented on the attacks.

Russia is supporting government troops in the Syrian civil war, while the United States sees the YPG as a partner in the fight against the Islamic State (IS) terrorist militia. Adar sees the Turkish approach as a continuation of "the war policy and war economy" that have ensured the political survival of the Turkish leadership since 2015.

In 2015, a series of attacks that left many dead shook the country. Looking at the polls, the ruling AKP under Erdogan as prime minister was able to take advantage of the situation at the time. At that time, she was able to regain a majority that she had lost shortly before. 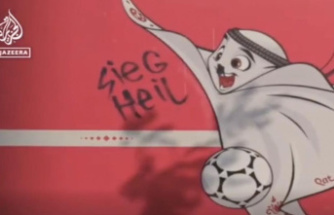 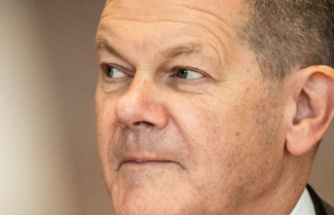 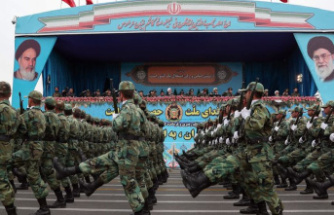 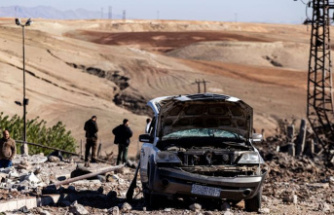 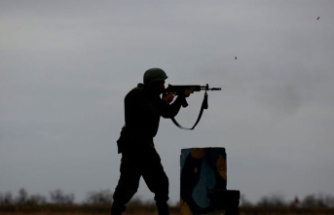 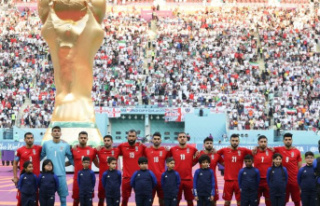