Planned disarmament talks between Russia and the USA on strategic nuclear weapons have been postponed until further notice immediately before the start of the consultations. 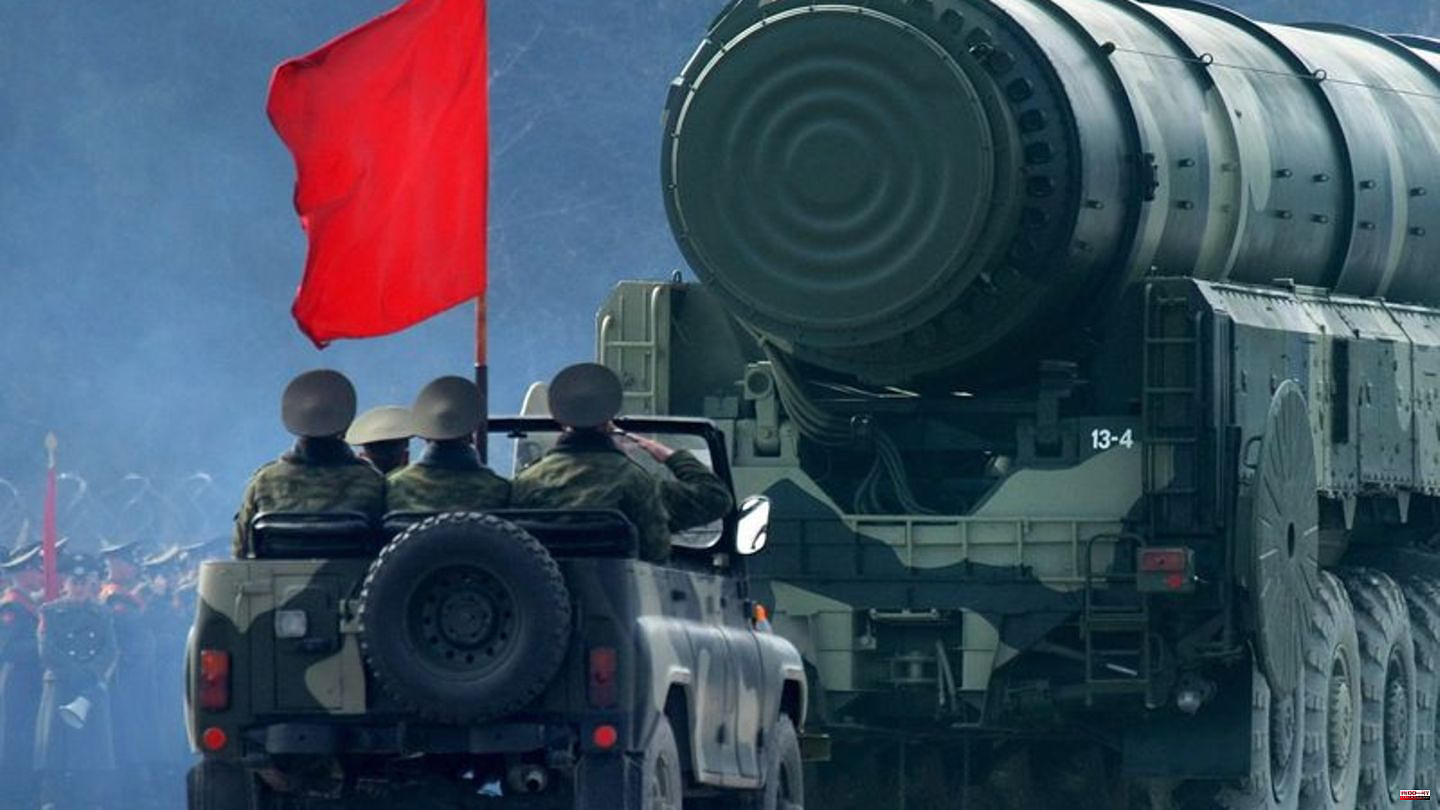 Planned disarmament talks between Russia and the USA on strategic nuclear weapons have been postponed until further notice immediately before the start of the consultations.

"Russia unilaterally postponed the meeting and said it would propose new dates," the US State Department said. The Foreign Ministry in Moscow confirmed the postponement.

Talks about the future of the contract were supposed to take place in Cairo from November 29 to December 6. It was planned that both sides would hear the respective allegations of the other side during the consultations. This applies above all to the question of mutual inspections of strategic weapons.

In August, a few months after the start of its war against Ukraine, Russia stopped US controls on its nuclear arsenal. The reason given was that a Russian review of American nuclear weapons would be impeded by Western sanctions. The US State Department has now stressed that it is ready for talks as soon as possible, since inspections are a priority in order to preserve the agreement as an instrument of stability.

1 Labor market: the government is also aiming for the... 2 Mayor: Tschentscher is rebuilding the Senate 3 Tunisia vs France: broadcast, stream, team news 4 Against Chelsea interest: Defense star should extend... 5 Music: Ute Freudenberg with last tour and last album 6 TV soaps: This is what happens in the soaps today 7 Traffic: Will the 49-euro ticket only come in May? 8 Pharma: Medicines: Government wants to take stronger... 9 Self Experience Report: I suffered from an eating... 10 Helena Bonham Carter defends Johnny Depp and J.K....

Minister and campaigner: And what if she wins? Faeser takes on a risky dual role
BREAKING NEWS 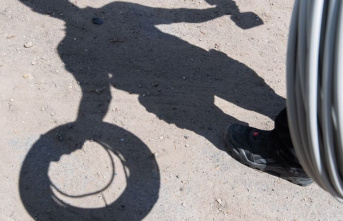 Labor market: the government is also aiming for the...