According to the chairman of the German-Taiwanese parliamentary group, Klaus-Peter Willsch, China's threats against Taiwan cannot be accepted. 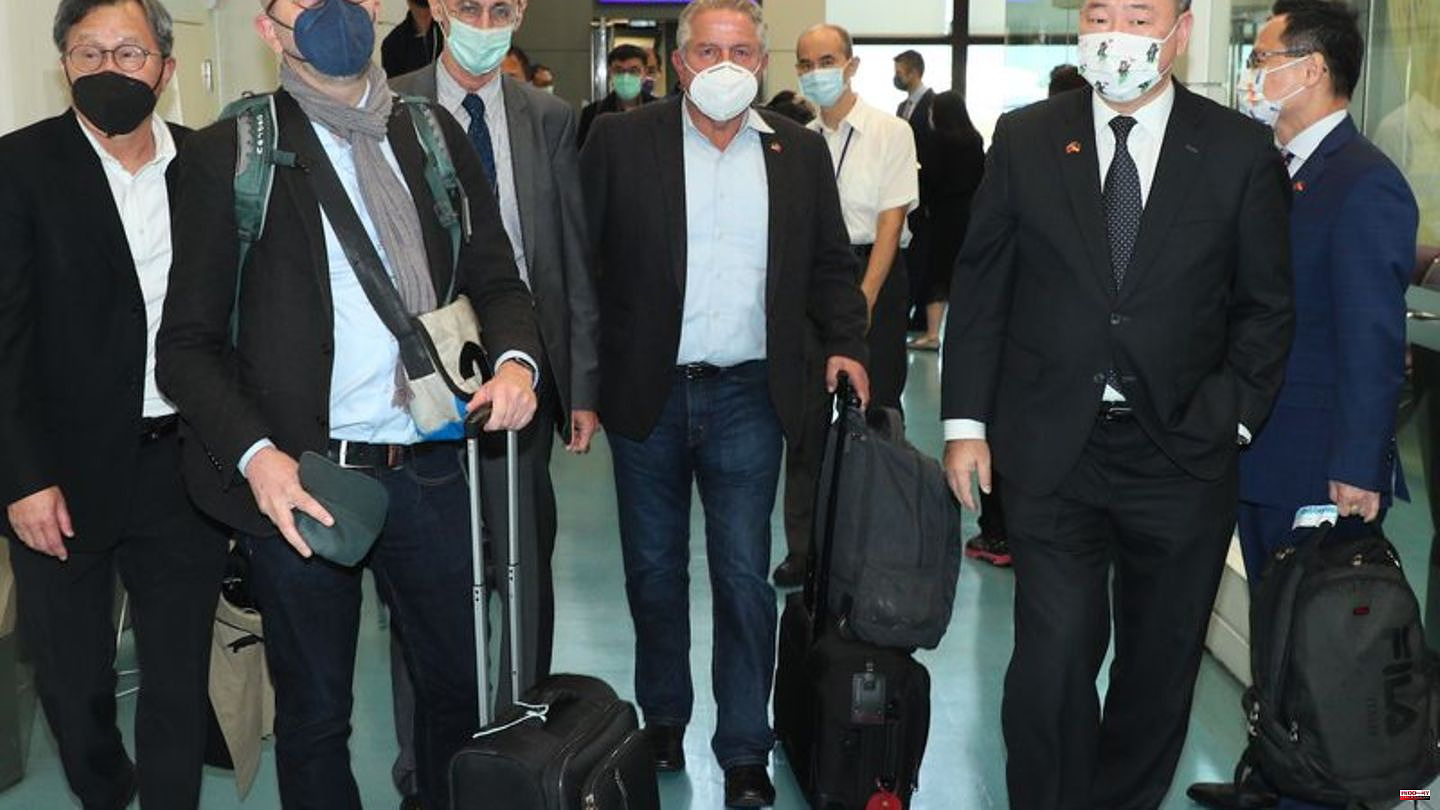 According to the chairman of the German-Taiwanese parliamentary group, Klaus-Peter Willsch, China's threats against Taiwan cannot be accepted. At a reception of the Bundestag delegation by Taiwan's President Tsai Ing-wen in Taipei, the CDU politician compared the Chinese threat to Taiwan with Russia's actions against Ukraine.

With regard to the tensions surrounding Taiwan, the Bundestag has made it clear several times "that we do not consider it acceptable that you are being threatened by a neighbor - being forced into unwanted cooperation with military force". The Bundestag is "clear in its rejection".

Regarding the protest from Beijing against the five-day visit of the six MPs to Taiwan, Willsch said: "We noticed that not everyone likes the fact that we are here this week. But we don't care." The Bundestag itself decides on its relations with friendly parliaments. Cooperation with Taiwan is an important part: "It will stay that way."

China's leadership regards the democratic island state as part of the People's Republic and firmly rejects such official contacts from other countries to Taipei. Taiwan, on the other hand, has long considered itself independent. Tensions had recently intensified. In response to the visit of US House Speaker Nancy Pelosi in early August, China launched large-scale maneuvers and has maintained military pressure ever since. 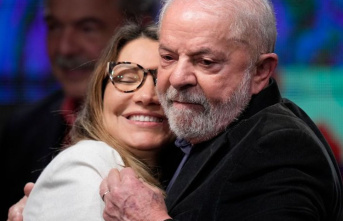 Brazil: The big hug: Lula's bumpy road to the...