Conflicts: Biden: Launch of the missile from Russia is unlikely

According to US President Joe Biden, the missile that struck Poland was probably not fired from Russia. 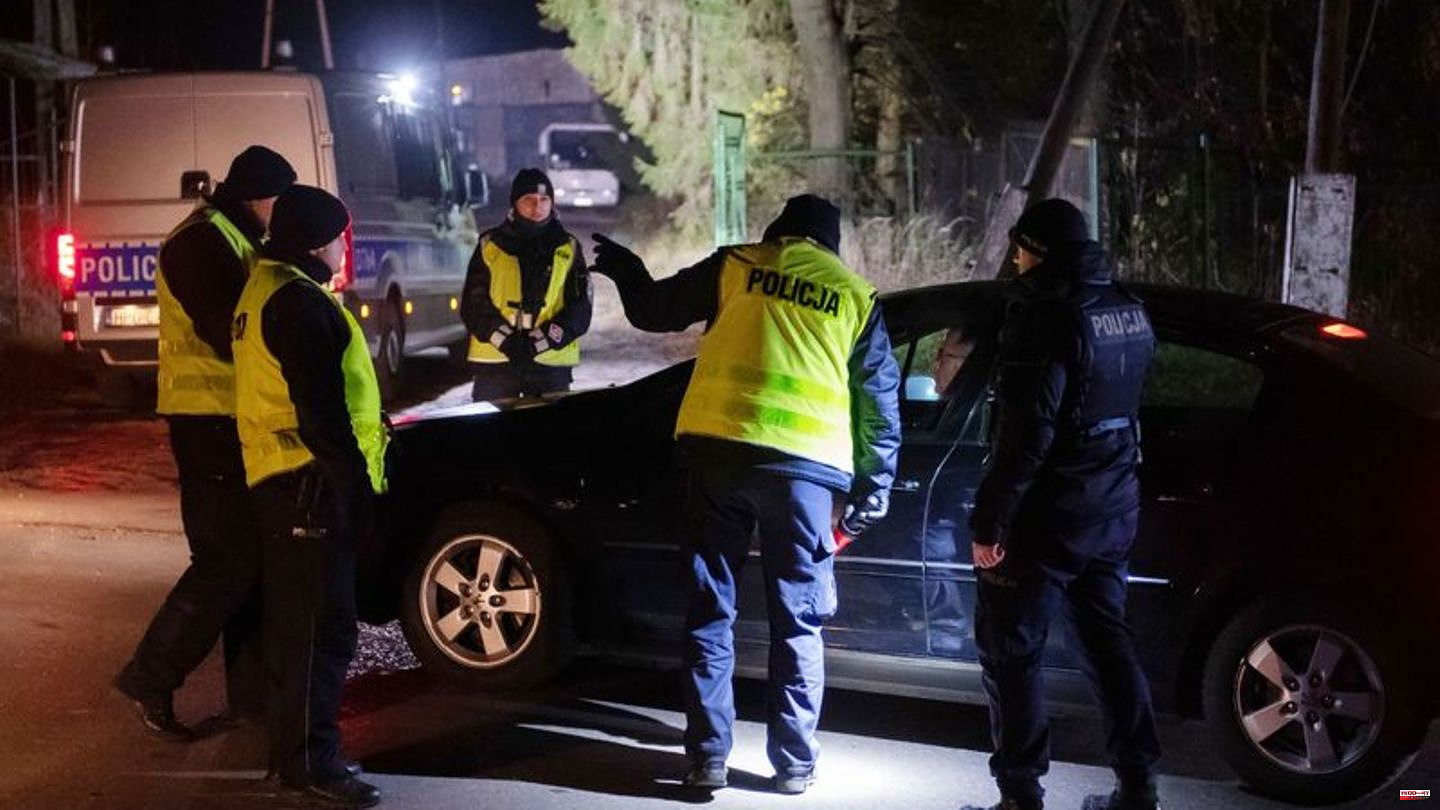 According to US President Joe Biden, the missile that struck Poland was probably not fired from Russia. There is corresponding information about the trajectory that contradicts this, said Biden on the Indonesian island of Bali. However, Biden emphasized that the investigation was not yet complete.

He had previously invited to a crisis meeting on the sidelines of the G20 summit. It was attended by the heads of state and government of the seven major western democracies (G7). French President Emmanuel Macron and Federal Chancellor Olaf Scholz and the heads of government from Great Britain, Italy, Canada and Japan sat at the table.

According to the government in Warsaw, the explosion was triggered by a Russian-made rocket. The impact in the village of Przewodow happened on Tuesday at 3:40 p.m., killing two Polish citizens, the Polish Foreign Ministry said.

According to President Andrzej Duda, there is still no clear evidence of who fired the rocket. "We know that there has been a Russian missile attack on Ukraine practically all day, but we currently have no clear evidence as to who fired the missile. Investigations are ongoing," said Duda. Biden had promised him the help of American experts in clarifying the incident.

Both Ukraine and Russia use Soviet-designed missiles.

Warsaw has summoned the Russian ambassador, the Foreign Ministry spokesman said. He stressed that on Tuesday there was a massive shelling of the entire Ukrainian territory and its critical infrastructure by the Russian army. The village of Przevodow is about 60 kilometers as the crow flies from the western Ukrainian city of Lviv, which was also the target of Russian attacks.

After the incident, Poland put part of its armed forces on increased readiness. This also applies to other uniformed services, said a government spokesman on Tuesday evening in Warsaw. It is about specific military combat units and the combat readiness of units of the uniformed services, he said, without giving any further details.

In addition, together with the NATO allies, it was decided to check whether there were reasons to initiate the procedures under Article 4 of the NATO treaty, he said. Article 4 provides for consultations between the NATO states if one of them sees the integrity of its territory, political independence or its own security threatened. 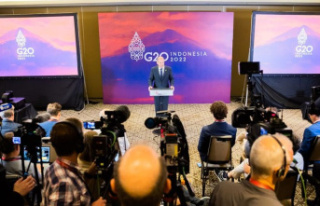