Conflicts: Baerbock: West must remain firmly on Ukraine's side

Foreign Minister Annalena Baerbock has called on Europe and the West to continue to stand close and in solidarity with Ukraine in 2023. 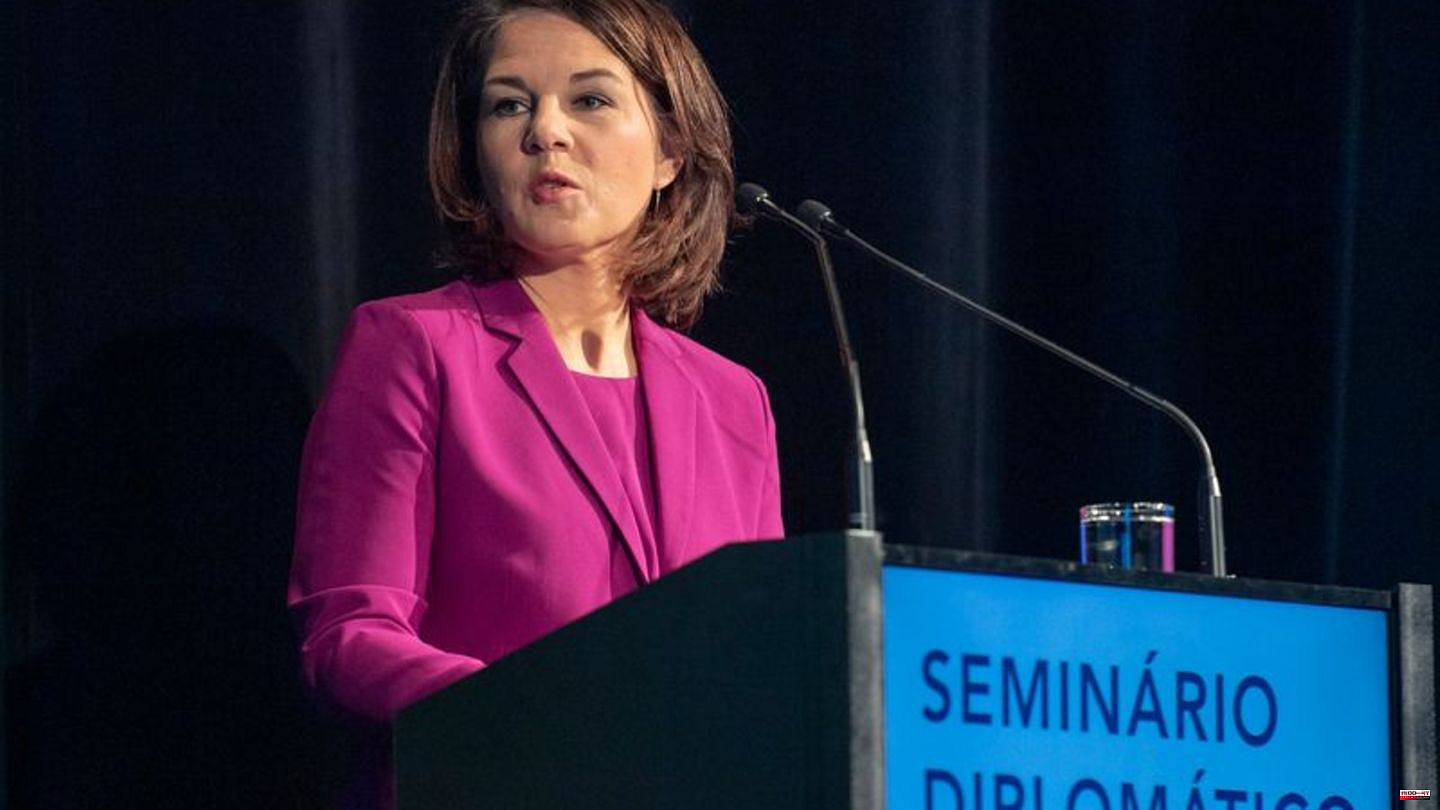 Foreign Minister Annalena Baerbock has called on Europe and the West to continue to stand close and in solidarity with Ukraine in 2023.

In view of the Russian aggression, the strongest reaction lies in the joint response of the partners, said the Green politician at a conference of the heads of the Portuguese missions abroad in the capital Lisbon. Baerbock was invited to the annual event by her Portuguese colleague João Gomes Cravinho.

At the same time, Baerbock sharply criticized the Russian attacks on Ukraine over the holidays. Now is not the time for theoretical questions. In view of the turning point, all partners would have to sit down to see how the problems could be solved together. The minister spoke out in favor of pragmatic solutions in the training of Ukrainian soldiers.

The greatest wish for the new year is peace in 2023. But you shouldn't just wish for it. As long as Russia attacks Ukraine even on the holidays, it is an attack on humanity. That is why we must stand by Ukraine for as long as it is necessary.

Baerbock had arrived in Portugal the evening before for the almost two-day visit. During the visit to the capital, Lisbon, the focus was not only on Ukraine, but also on climate and energy issues and the protection of the oceans. 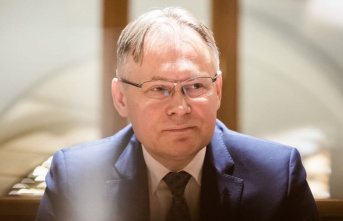