With a funeral service and three minutes of silence, China said goodbye to the deceased former head of state and party leader Jiang Zemin. 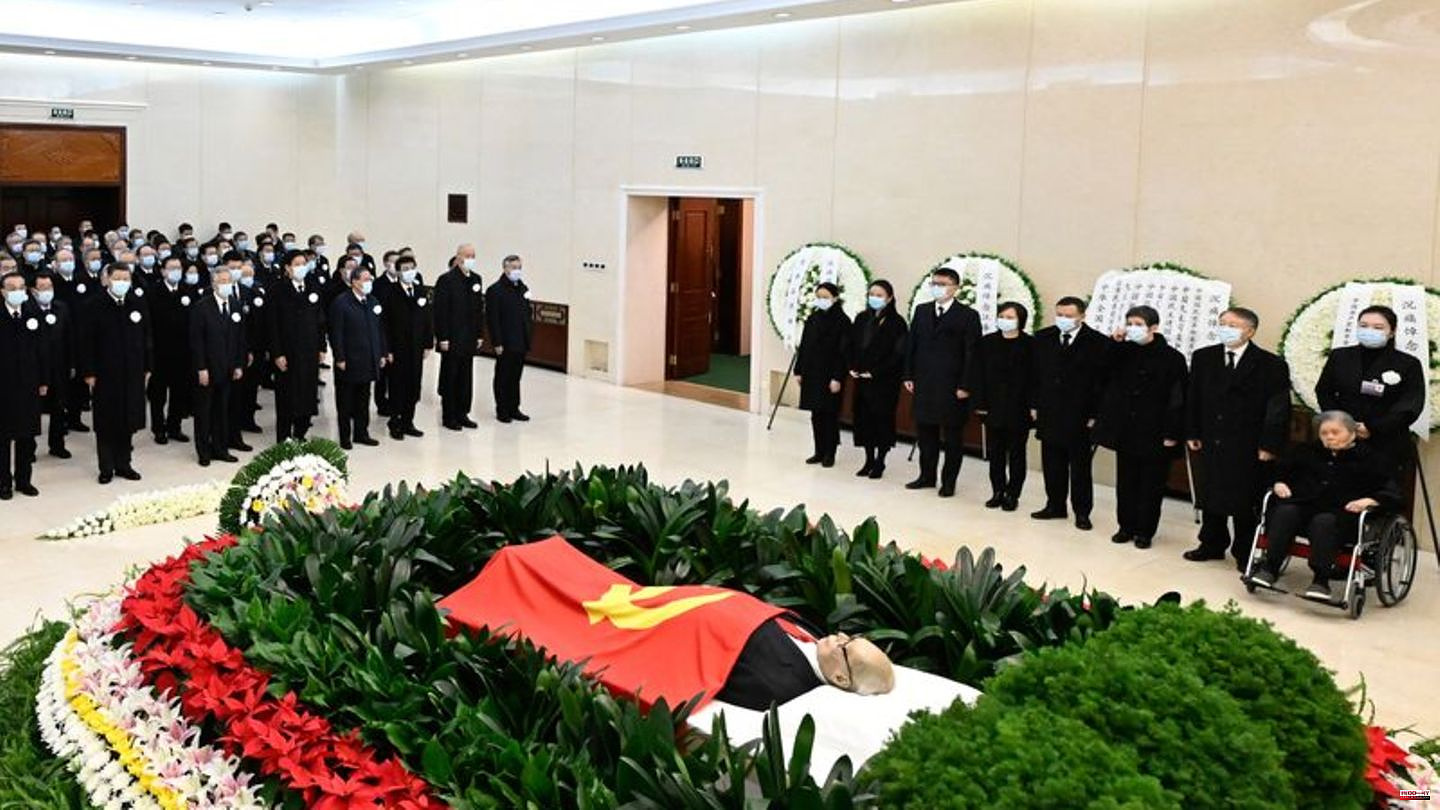 The top politician, who held leading positions in the party, state and military from 1989 to 2005, died on Wednesday last week at the age of 96.

In his speech, which lasted almost an hour, Xi Jinping also recalled the "serious political unrest" of 1989, which is usually treated as a taboo subject in China. He meant the pro-democracy movement that the military brutally crushed on June 4, 1989. The hardliners in the party leadership had also overthrown the reformist party leader Zhao Ziyang, who had sympathized with the demonstrators. Jiang Zemin, then mayor of Shanghai, was then surprisingly made the new party leader.

It was "times of crisis" when Jiang Zemin took the lead, said Xi Jinping. China has faced a "difficult period of external pressure and internal difficulties". The head of state and party also referred to the international sanctions that had been imposed because of the Tiananmen Square massacre at the time. China stood at a "critical historical crossroads".

At the beginning of the funeral service, air raid sirens wailed nationwide for three minutes to mark the minutes of silence. Among the participants in the Great Hall of the People were former head of state and party leader Hu Jintao (79) and ex-premier Wen Jiabao (80). Former Prime Minister Zhu Rongji was absent. Between 1998 and 2003, the 94-year-old implemented pioneering free-market reforms, for which the Jiang Zemin era is particularly well remembered. 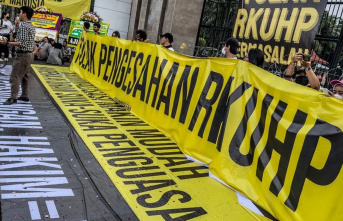