Lessons have been canceled for almost all pupils in Scotland today due to a teachers' strike. 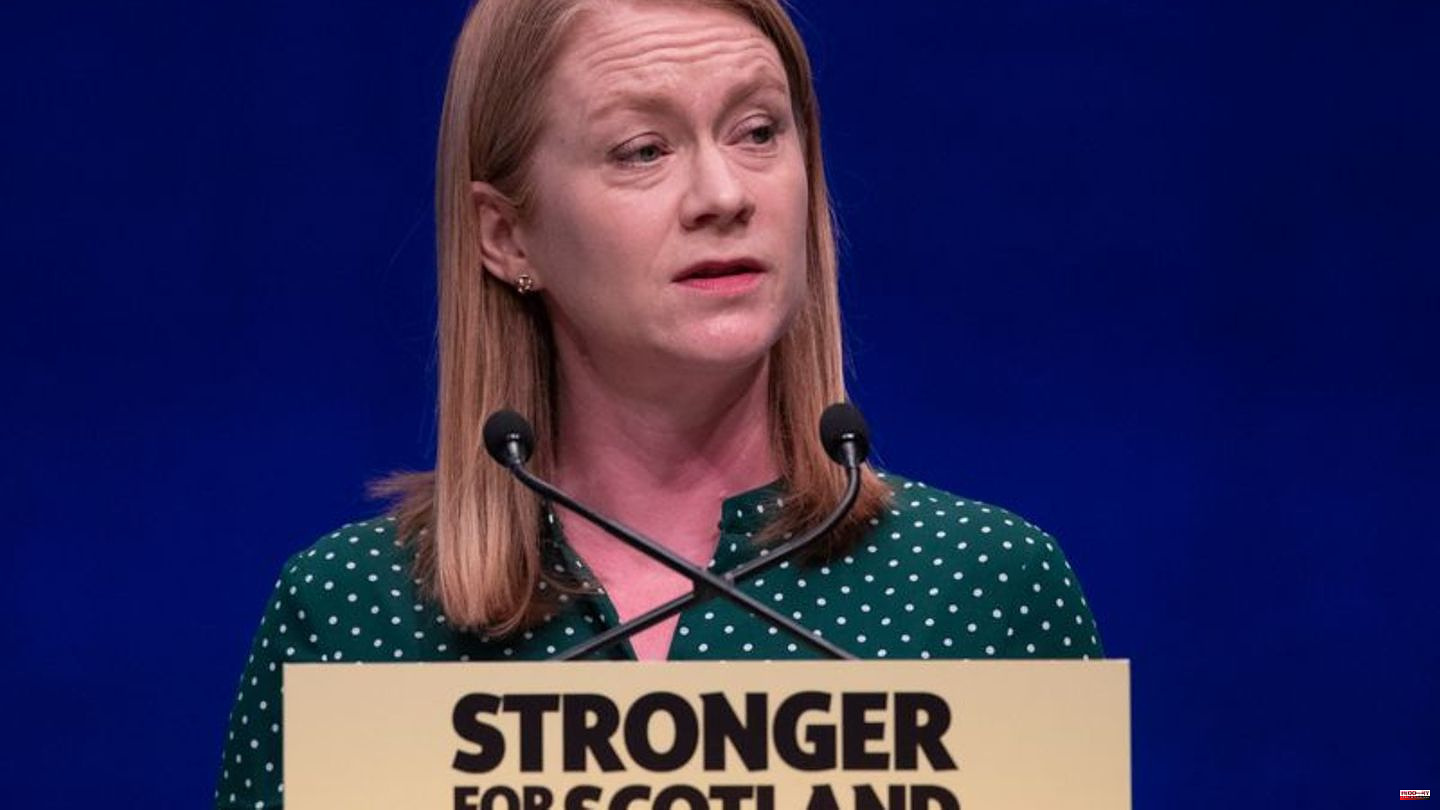 Lessons have been canceled for almost all pupils in Scotland today due to a teachers' strike. For the first time in around 40 years, teachers at primary and secondary schools and many community nurseries across the UK have walked out in protest at an "offensive" rate offer.

Only a few primary schools in Orkney and Shetland in the North Atlantic were open. Scotland's Minister of Education Shirley-Anne Somerville rejected calls for a 10 per cent increase in wages, the BBC reported. The offer of up to 6.85 percent more salary is fair, she said.

Strikes are also currently taking place in numerous other sectors in Great Britain. Employees at 150 universities are protesting against low wages, working conditions and pension cuts. On Thursday, employees of the postal service provider Royal Mail stopped work again for several days. The railway union RMT has also announced new strikes on several days before Christmas and shortly after the New Year. The strikers are demanding their wages be increased in line with soaring inflation. 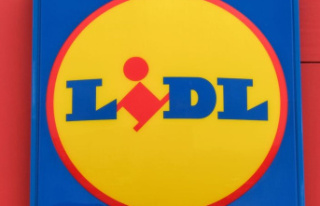 Discounter: Investigations into hemp products against...