The deadline is approaching. 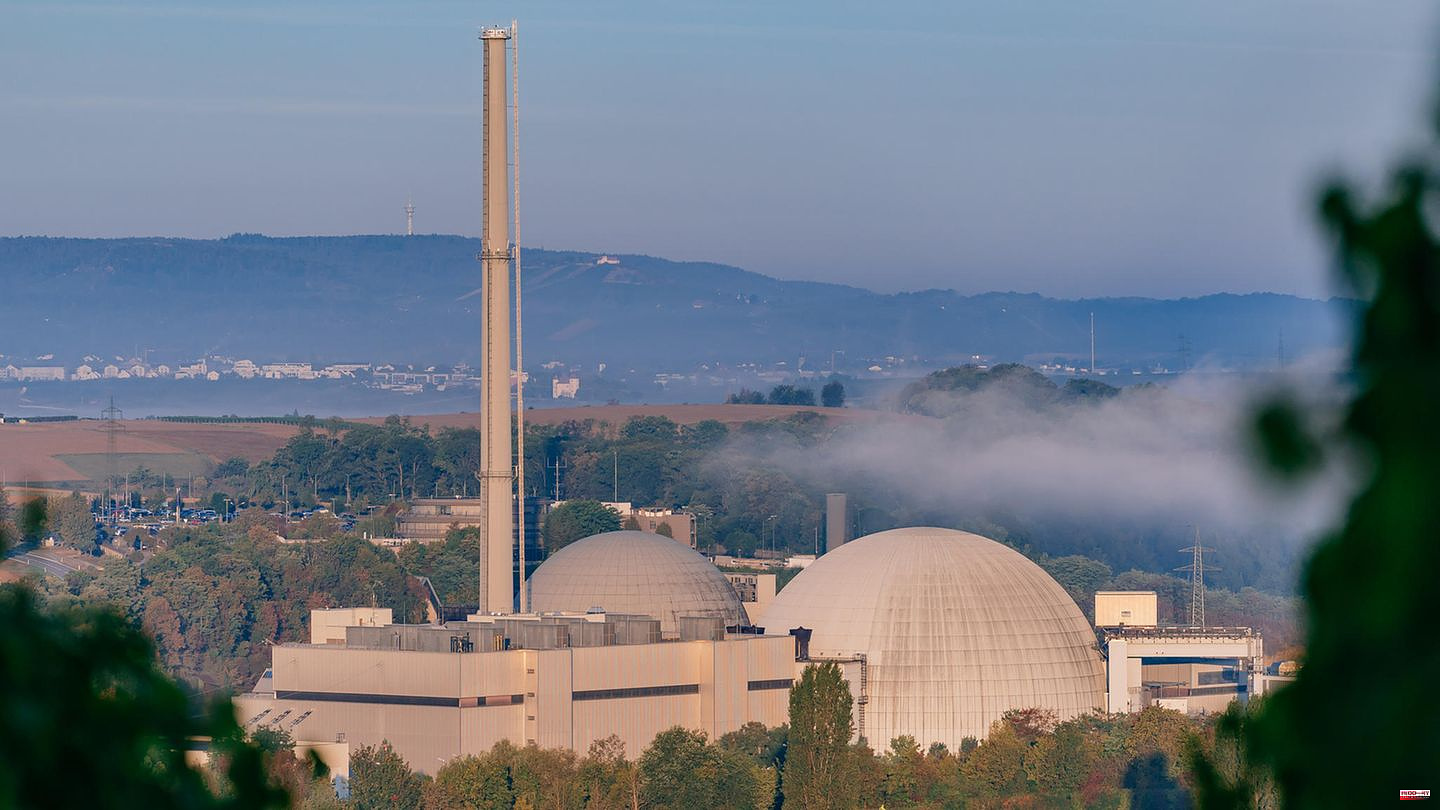 The deadline is approaching. The operators of the German nuclear power plants that are still in operation need a decision by the end of October: switch them off or leave them connected to the grid? Because RWE, PreussenElektra and EnBW have to prepare the technology and personnel for possible continued operation.

The decision to phase out nuclear power by December 31, 2022 is actually a done deal, but Russia's war of aggression against Ukraine throws this certainty overboard as well. In the end, the Bundestag has to decide whether the piles can continue to run - and its last session in October is on October 21, Friday in four days.

The starting position is clear - and so are the fronts. Because the traffic light is a long way from an agreement on the nuclear issue, despite all the crisis meetings of the past few days.

The proposal on the table from Federal Energy Minister Robert Habeck (Greens) envisages shutting down the Emsland nuclear power plant (Lower Saxony) at the end of the year and the two reactors Isar 2 (Bavaria) and Neckarwestheim 2 (Baden-Württemberg) by mid-April 2023 as a reserve for the to be available in an emergency. This is already a "good compromise", according to co-party leader Ricarda Lang. For the Greens, one of whose founding ideals was the fight against nuclear power, one thing is out of the question: buying new fuel elements. This is "the red line", Lang told the "Spiegel".

FDP boss and federal finance minister Christian Lindner is trying, especially after the failed Lower Saxony elections, to sharpen his party's profile - and apparently intends to do the same in the field of nuclear energy. The Liberals are calling for the continued operation of all three nuclear power plants - even until 2024 with new fuel elements. The reactivation of reactors that have already been shut down is also an option for the party.

And the SPD? The Social Democrats are on the question - depending on your perspective - diplomatic to arbitrary. Co-party leader Lars Klingbeil said on "Markus Lanz" on ZDF on Thursday that he was "very pragmatic and non-ideological about the issue of nuclear energy".

Also from Chancellor Olaf Scholz (SPD) few clear words can be heard in the discussion. As so often, he is busy mediating between Lindner and Habeck, between the FDP and the Greens. His spokesman Steffen Hebestreit said "that the federal government is in the process of clarifying this question jointly and finally".

Greens and Liberals are also trying to downplay the conflict, spreading cautious optimism. FDP Vice Wolfgang Kubicki said last week on "Maischberger" on ARD: "Don't worry, we'll come to an agreement." Green parliamentary group leader Katharina Dröge said on Sunday evening in the ARD "Report from Berlin" that the coalition had often wrestled with each other again, also publicly, but had always been able to find an agreement. "I'm very confident that we can do that again."

The positions seem stuck. The big question in the capital is: What could a solution to the traffic light nuclear dispute look like? One thing is certain: both the FDP and the Greens need success, but at the same time one of the two parties must be willing to jump over their own shadow. A tricky situation that invites much speculation.

According to the "Bild" newspaper, two main options are being discussed in the traffic light: All three nuclear power plants produce electricity until all the fuel elements have been used up. This could be the case in autumn 2023. Or: One of the power plants will continue to run beyond the turn of the year, another will be kept as a reserve and will only produce electricity again next autumn.

Habeck does not have much room for negotiation. The Green Party Congress has rejected the purchase of new fuel elements (keyword: "red line") and wants to limit the reserve operation of Isar 2 and Neckarwestheim 2 until April 15, 2023. The Greens have actually already jumped over their shadows. But is that enough?

If Lindner and the FDP cannot assert themselves and there is only a temporary and localized power outage in winter (regardless of the reason), the Liberals are likely to blame the Greens - and Lang, Habeck and Co. know that too.

The dispute may also lead to another deal that was already discussed in the summer: we will produce as much electricity as possible and leave the nuclear power plants on the grid for the time being - but at the same time efforts to save energy will be stepped up. And a speed limit on the motorways could also come back on the agenda - another symbolic topic. However, Lindner and the FDP will not allow themselves to do that (keyword: "hone their profile"); there would be a new conflict at the traffic light.

It is unclear when the negotiations between Scholz, Lindner and Habeck will continue. At first it was said that the three politicians would meet again this Monday. Now it was learned from government circles that there should be no summit meeting after all. Habeck and Lindner may still need clarification with their parties. How Scholz and his two ministers want to find a solution is still completely open. Perhaps in their search they will also look at what the citizens of Germany expect.

On Monday morning, Olaf Scholz had a spokeswoman spread the word that an agreement was on the way. He is very confident that this will succeed "shortly". Scholz also knows: The deadline is getting closer. 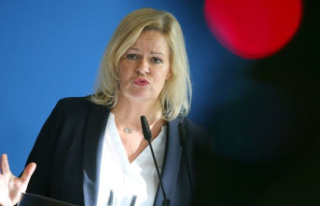