Around a month after the elections in Lower Saxony, the new state government made up of SPD and Greens should be in place. 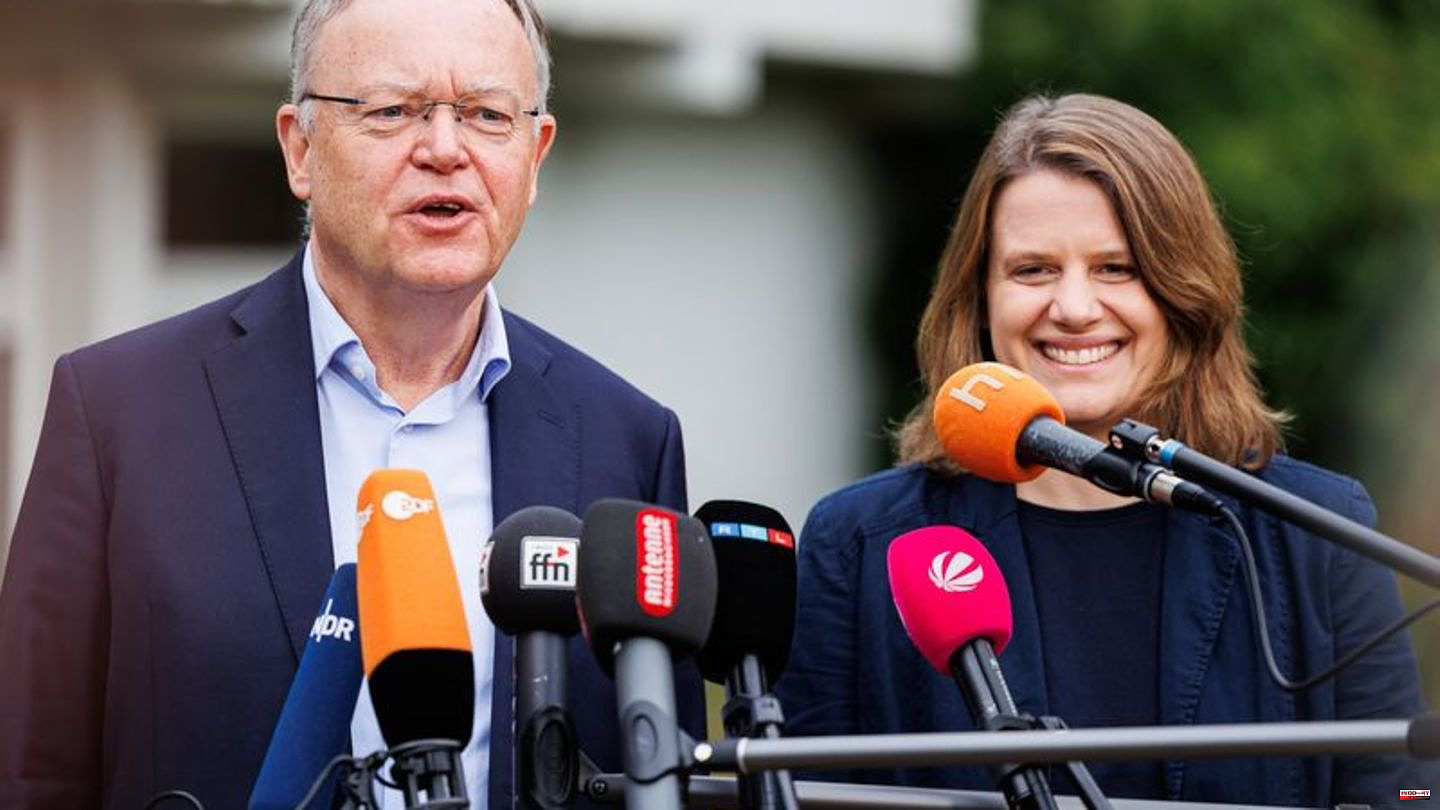 Around a month after the elections in Lower Saxony, the new state government made up of SPD and Greens should be in place. At the beginning of the coalition negotiations on Wednesday, both parties confirmed the timetable. "We have decided that we want to present the result of our negotiations in a week at this time," said Prime Minister Stephan Weil (SPD) in Hanover. Greens top candidate Julia Willie Hamburg stressed that they wanted answers for the coming months in the energy crisis.

The parties intend to present the results of the negotiations next week. After that, extraordinary state party conferences are planned, at which a possible coalition will be voted on. If both parties agree, which is considered a formality, the coalition agreement is to be signed on November 7, and the state parliament will meet a day later.

The SPD clearly won the state elections on October 9th. Prime Minister Weil is aiming for a third term - in his first he had already governed with the Greens. This was followed by an alliance with the CDU. The head of government has always emphasized that cooperation with the Greens is his preferred choice.

topics at the beginning

According to Weil, the focus on the first day of the coalition negotiations will be on the environment and the economy. "We have resolved that we will not have the very easy issues at the beginning, on which we agree on almost everything anyway, but that we will also have the necessary time to deal with the more difficult issues," said the SPD politician.

Where there are similarities

A key difference between the CDU and the Greens as government partners for the SPD is a different financial policy. Even beyond the energy crisis, the money under red-green should sit looser than before in the SPD-CDU government. Both parties want the country to invest significantly more than before, in housing construction and universities, for example - even if that means new debts. The declared ideal partners should quickly agree on this. This also applies, for example, to the planned increase in the salaries of primary, secondary and secondary school teachers and the faster expansion of renewable energies.

It is already clear that the first joint project by red-green is to be a relief package for the country in the energy crisis. That's what Weil had promised if he were re-elected, and the Greens would have preferred to pass such a package before the election. The program presented by Weil during the election campaign should include 970 million euros, including support for daycare centers and schools, small and medium-sized companies, the health and care sector, and cultural and sports facilities.

where there are differences

Transport policy, on the other hand, could cause discussions, especially when it comes to the construction of new motorways. When it comes to climate goals, the SPD and the Greens are likely to differ somewhat. Another potential issue is the planned gas production in the North Sea off Borkum. The Social Democrats are for it, the Greens reject it. There should also be other views when dealing with the wolf or domestic political issues.

There are currently ten ministries in Lower Saxony - the SPD and CDU each have five ministers. Since the CDU was significantly stronger than the Greens in the previous state election in 2017, the distribution is likely to change. The head of the Greens, Hans-Joachim Janßen, had already claimed three or four ministries for his party.

Both sides are still silent about the further composition of the cabinet. According to reports, the Greens attach importance to the fact that top candidate Julia Willie Hamburg takes over the Ministry of Economic Affairs. Your co-lead candidate Christian Meyer could become environment minister. However, another department would have to be found for the current Environment Minister and former Economics Minister Olaf Lies from the SPD, possibly the Ministry of Finance. Other important SPD ministers such as Boris Pistorius (internal affairs) and Daniela Behrens (social affairs) should be considered settled.

1 Climate catastrophe: UN: "Glimmer of hope"... 2 "Bares for Rares": "This is really... 3 Chinese participation: Criticism of port deal: "Wrong... 4 Emergencies: Dozens injured after strong earthquake... 5 Shortly before the goal: Spanish football fan who... 6 TSG Hoffenheim without Munas Dabbur for a long time 7 Comeback is still being postponed: This is the situation... 8 "Bares for Rares": "This is really... 9 James Cameron: Filmmaker criticizes DC and Marvel... 10 EU Commission: Real-time transfers should become the... 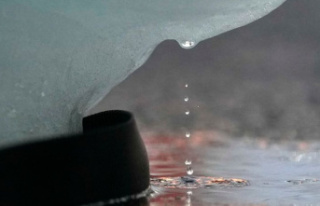