Climate protests: "Nonsense": the head of the Office for the Protection of the Constitution takes apart Dobrindt's "Climate RAF" statement

Contradiction and encouragement for the forms of protest by climate protection activists in recent months have not stopped - CSU regional group leader Alexander Dobrindt was particularly loud with his criticism. 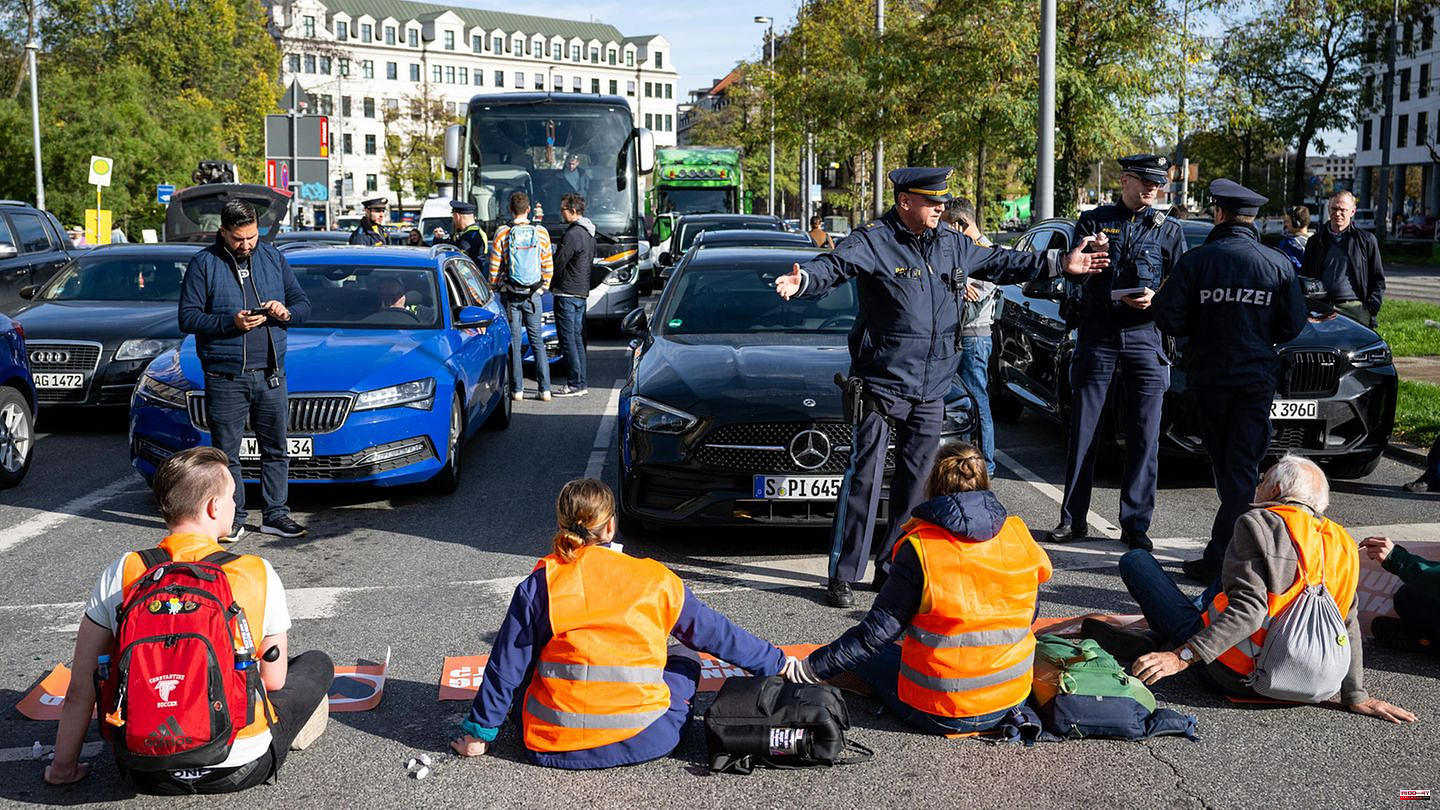 Contradiction and encouragement for the forms of protest by climate protection activists in recent months have not stopped - CSU regional group leader Alexander Dobrindt was particularly loud with his criticism. "The emergence of a climate RAF must be prevented," said Dobrindt in the Bundestag. It is important to counteract "further radicalization in parts of the climate movement".

Like many of his Union colleagues, Dobrindt called for tougher penalties for people who stuck to the streets, for example. In this way, imitators would be deterred, the CSU politician claimed, although it is at least highly controversial in criminological research that tougher sanctions actually prevent crime.

The fact that Dobrindt brought the activists of "Last Generation" and Co. close to the terrorist group Red Army Faction (RAF), which murdered dozens of times in Germany from the 1970s to the 1990s, now provoked clear objections - from one of the familiar with the topic: the head of the Office for the Protection of the Constitution, Thomas Haldenwang, literally called Dobrindt's statements "nonsense".

At an event hosted by Südwestrundfunk, Germany's top secret service agent said: "The 'Last Generation' is actually such a special group that says we have to draw attention to ourselves with special campaigns. And what they do is actually also a crime . You can't argue that away. But committing crimes doesn't make this group extremist."

According to Haldenwang, it is not correct to speak of extremism or terrorism in this context: "At least at the moment I do not recognize that this group is directed against the free democratic basic order, and in this respect it is not an object of observation for the Office for the Protection of the Constitution."

The "last generation" basically says: "'Hey, government, you've been sleeping for so long, you finally have to do something'", says Haldenwang. "Well, there's really no other way to express how much you actually respect this system when you ask the officials to act."

He also thinks the chosen forms of protest are wrong, but the judiciary is there to prosecute criminals.

RAF members committed at least 33 murders and injured hundreds. The terrorist organization is also responsible for kidnappings, bomb attacks, kidnappings and robberies. It caused serious domestic political challenges in the Federal Republic. In 1998 the RAF declared its self-dissolution. 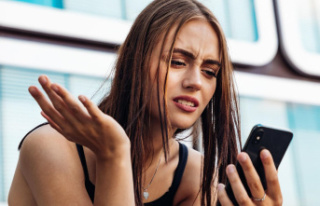