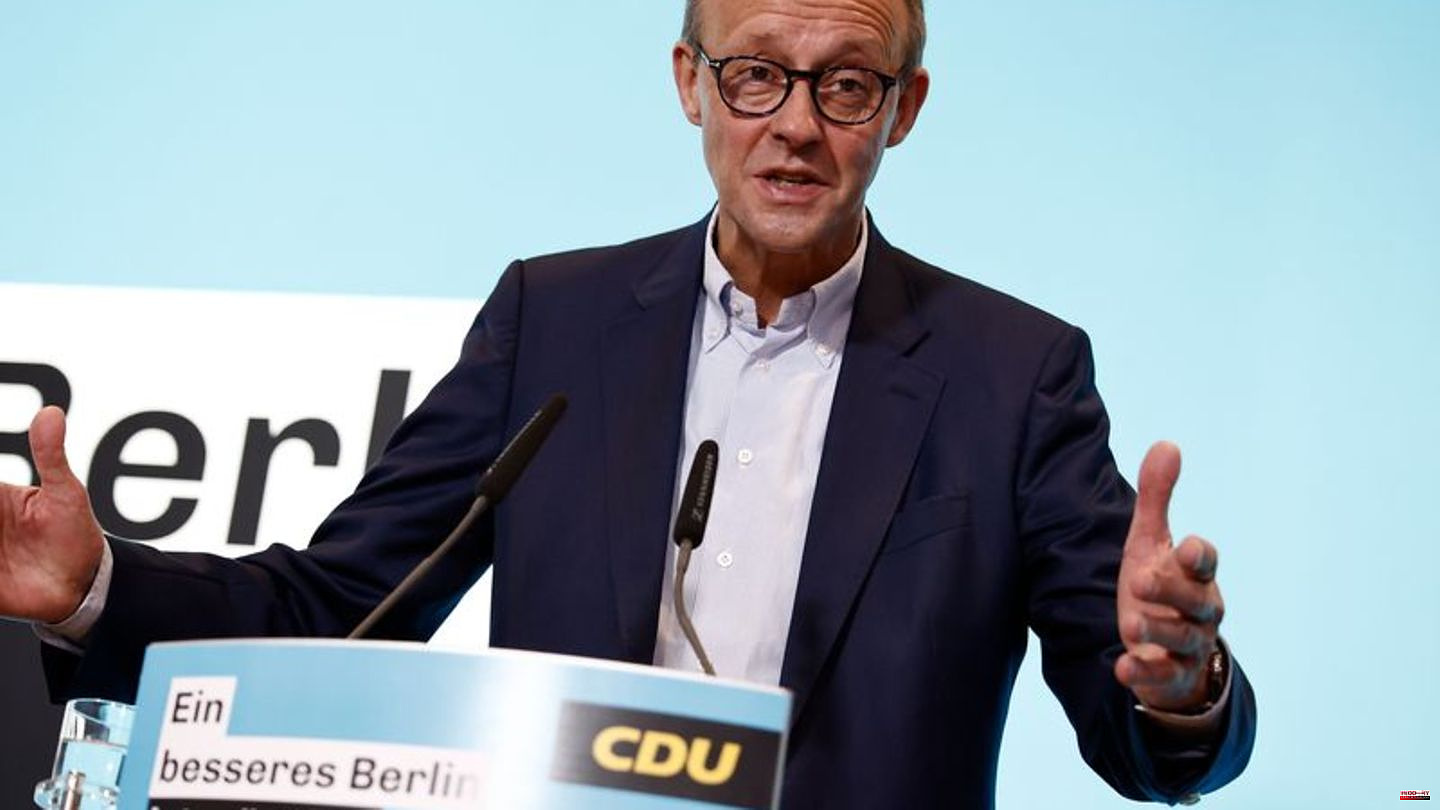 The CDU chairman Friedrich Merz has sharply condemned the recent disruptive action by the climate protest group "Last Generation" at the capital's BER airport. "These are not climate activists, they are criminals," said Merz on Saturday at a party conference of the Berlin CDU.

"It has nothing to do with the right to demonstrate or freedom of expression. It's sheer vandalism," he said. "These are the most serious crimes that discredit the goal for which they are supposedly going to the airport." The group, which has recently repeatedly blocked roads, is achieving the opposite of what it actually claims to want to achieve.

Brandenburg's Prime Minister Dietmar Woidke (SPD) also considers state consequences to be necessary. "We must not trivialize such incidents," said Woidke of the "Märkische Allgemeine Zeitung". "The rule of law must and will act." He did not initially give any details. A limit was crossed at the latest with the action at BER Airport. The activists consciously accept the endangerment of people and structures in order to draw attention to themselves. This harms the important concern of climate protection.

Left leader Martin Schirdewan, on the other hand, is campaigning for the concerns of climate activists to be taken seriously. "It's important to me that we talk about the real problem and that's climate change, that's that we as a society are marching into the climate catastrophe," said Schirdewan on Deutschlandfunk. The activists resorted to "drastic measures", which sometimes annoyed him, according to the left-wing politician. The important thing is that nobody gets hurt.

Merz recalled that the Union in the Bundestag had proposed increased penalties for such actions, "even under threat of imprisonment for the second time at the latest". He knows, according to Merz, that most people don't get better in prison. "But the time they sit there is quiet outside."

According to the federal police, two groups gained access to the grounds of the capital's BER airport on Thursday. A "Last Generation" video showed activists snapping through a fence at the airport and entering the grounds. Some of them glued themselves to the ground. The airport temporarily halted operations on both runways. According to the airport, five starts had to be cancelled. 15 planned landings were therefore diverted to Leipzig and Dresden. 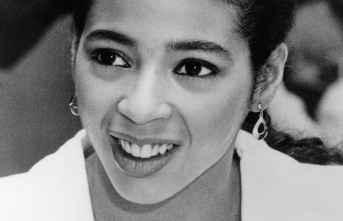