The sociologist Matthias Quent sees the actions of the protest group "Last Generation" as an expression of civil disobedience. 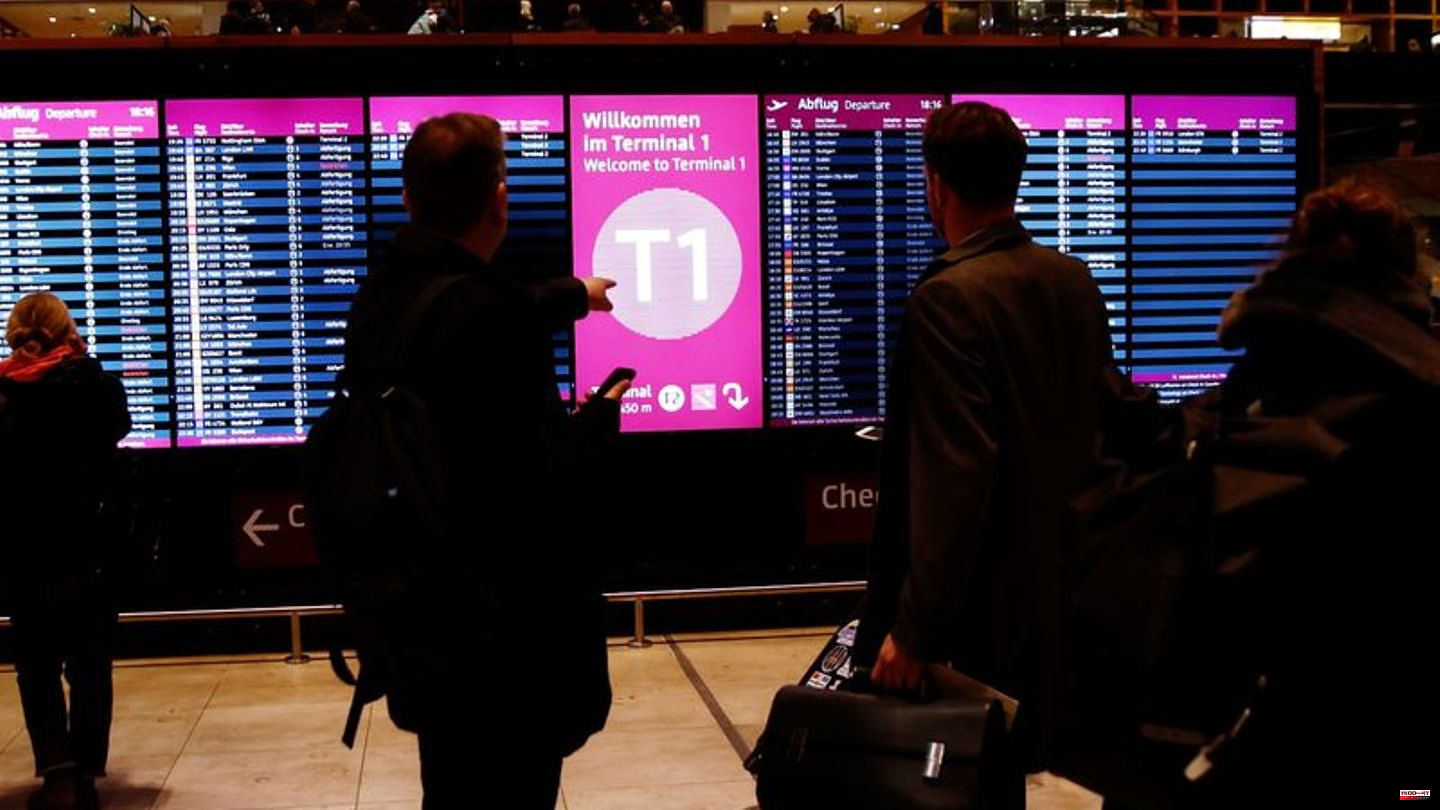 The sociologist Matthias Quent sees the actions of the protest group "Last Generation" as an expression of civil disobedience. "Civil disobedience was always a means in the struggle for democracy. There was also civil disobedience within the framework of the workers' movement, in the '68ers and in the anti-nuclear protests," said Quent of the German Press Agency in Magdeburg.

"The previous generation's funds are mild compared to other protests," said the sociologist from the Magdeburg-Stendal University of Applied Sciences, referring to riots like the G20 summit of heads of state and government in Hamburg in 2017. "Authoritarian counter-reactions and fantasies of punishment are more dangerous for the democratic culture than the brief disruptive actions themselves." Quent rejects demands that procedures against members of the "last generation" should also be examined from a terrorist point of view as disproportionate.

For decades, politics and industry have slowed down and prevented climate protection measures, said the sociologist. Especially in the transport sector, there is hardly any progress. "In view of this, it is also an excuse to accuse the activists of harming climate protection because they put their fingers in the wound. You may like the actions or not, but the responsibility for the climate crisis lies elsewhere," he said quant.

Activists from the "Last Generation" protest group paralyzed operations at Berlin Airport on Thursday. In the past few weeks, the climate activists have repeatedly blocked road traffic and stuck themselves to paintings in museums. Their goal is to draw public attention to the consequences of climate change and to call on politicians to take action. At the beginning of the week, members of the group also blocked commuter traffic in Magdeburg. 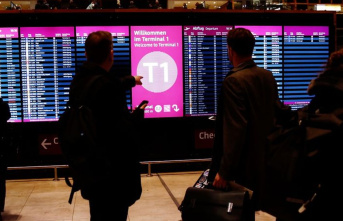