Climate crisis: "We all for Lützi" - demonstration at the Garzweiler opencast mine

In Lützerath at the Garzweiler brown coal mine in North Rhine-Westphalia, more than 1,000 people demonstrated on Saturday for the preservation of the site. 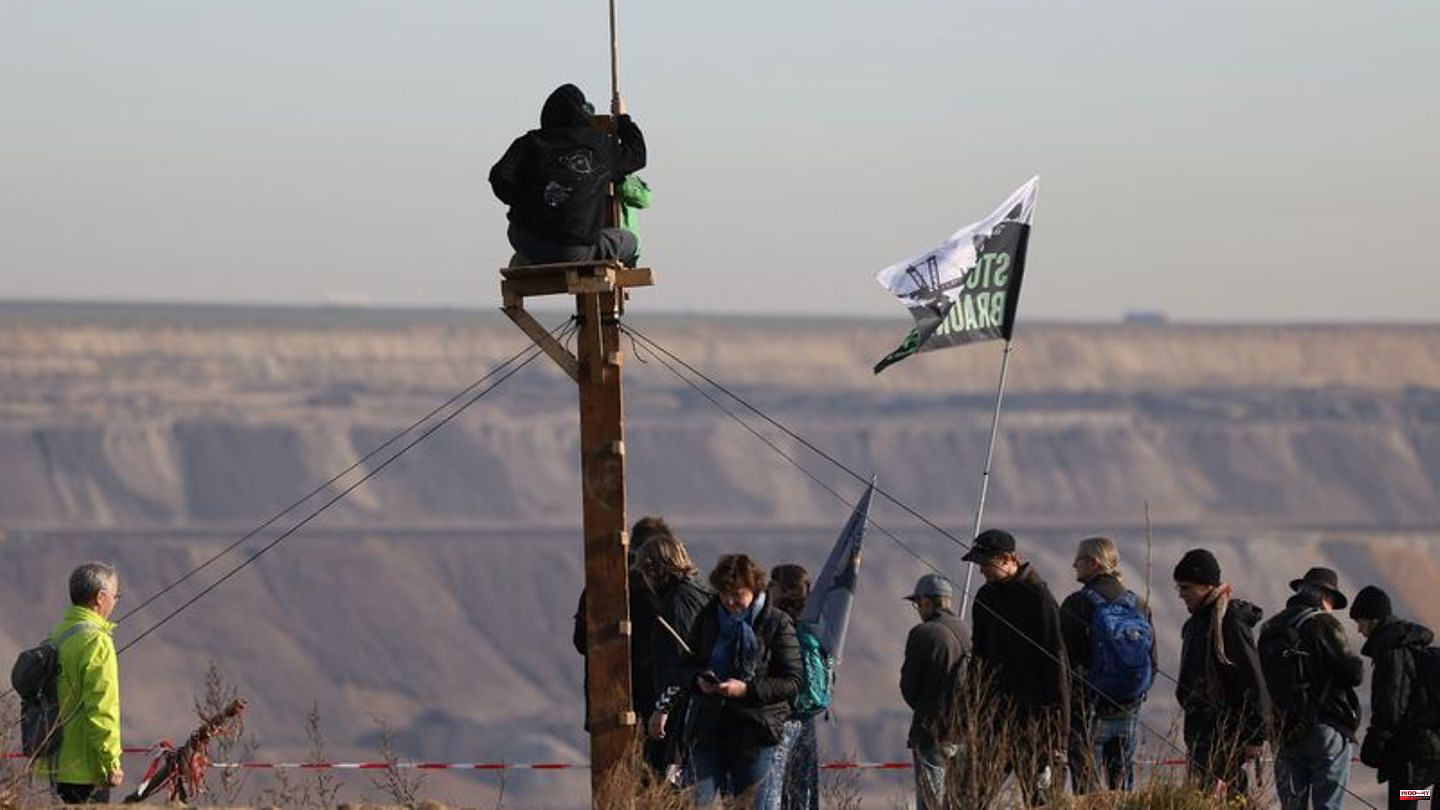 In Lützerath at the Garzweiler brown coal mine in North Rhine-Westphalia, more than 1,000 people demonstrated on Saturday for the preservation of the site. The protest, organized by the environmental protection organization BUND, led a demonstration around the hamlet at the edge of the opencast mine. An alliance of environmental associations and climate policy organizations had called for the rally. The police spoke of a peaceful process. The organizers indicated 2200 participants, the police came to over 1000.

Dirk Jansen, the managing director of BUND in North Rhine-Westphalia, criticized the fact that 280 million tons of the "climate killer lignite" are still to be mined from the Garzweiler opencast mine, despite the coal phase-out being brought forward to 2030. The Green-led economics ministries in North Rhine-Westphalia and the federal government had agreed on this with the energy company RWE. It was also agreed that five villages in the vicinity would be preserved.

"Yes, it is a great success for the climate movement and also for the Greens here in NRW that the Garzweiler II opencast mine is being further reduced," said Jansen. With a view to securing the coal supply in 2023, there is no need to destroy the village of Lützerath for mining.

The protest should last until the afternoon. Many participants came with banners they had painted themselves, which read, for example, "Stop coal", "All villages remain" and "All of us for Lützi". The activists living in the deserted town of Lützerath also took part, some masked. 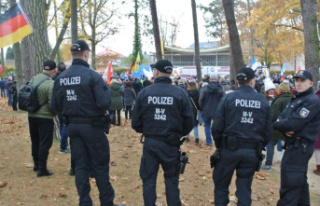 Vorpommern-Greifswald: Demo in Lubmin smaller: Another...