The construction of new coal-fired power plants in China has met with criticism from the German government's special representative for international climate policy, Jennifer Morgan. 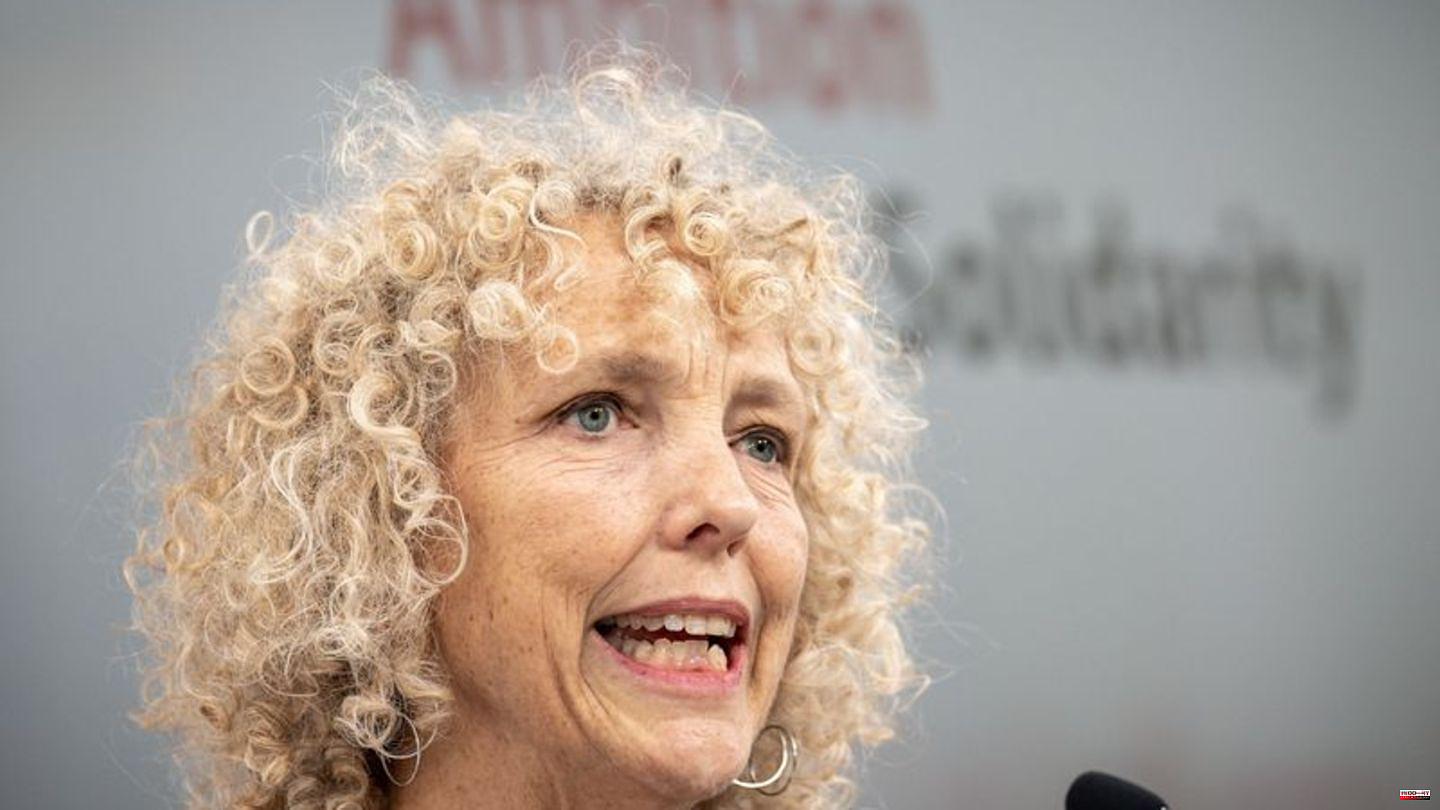 China is also experiencing the climate crisis and is struggling with droughts. That brings "instability and problems for food security," said the State Secretary at the Federal Foreign Office. "And if China really wants to be a responsible global player, then it needs to do more to tackle the climate crisis."

"China is no longer a developing country, but the second largest economy in the world and by far the largest emitter," said the climate diplomat. Beijing therefore bears responsibility for global climate protection and must also "much more" finance climate protection worldwide.

1 Football World Cup: Round of 16 game: US boys slow... 2 Beverages: Warsteiner and Karlsberg are planning a... 3 Hygiene: Aging Japan upgrades men's restrooms... 4 Europol: 44 arrests in action against criminal network 5 World Cup in Qatar: That brings the day at the World... 6 Beverages: Warsteiner and Karlsberg are planning a... 7 Regional transport: Rail: Rail network has not grown... 8 Ukraine war: "20 or even 30 hours without electricity":... 9 State parliament: Two FDP politicians contest state... 10 Monument: Zörbig Castle opens with an exhibition... 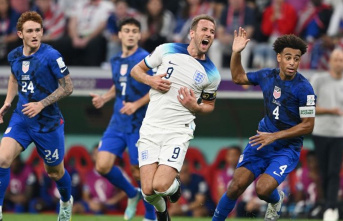