Victims of the flood disaster in Pakistan are to receive further support from Germany. 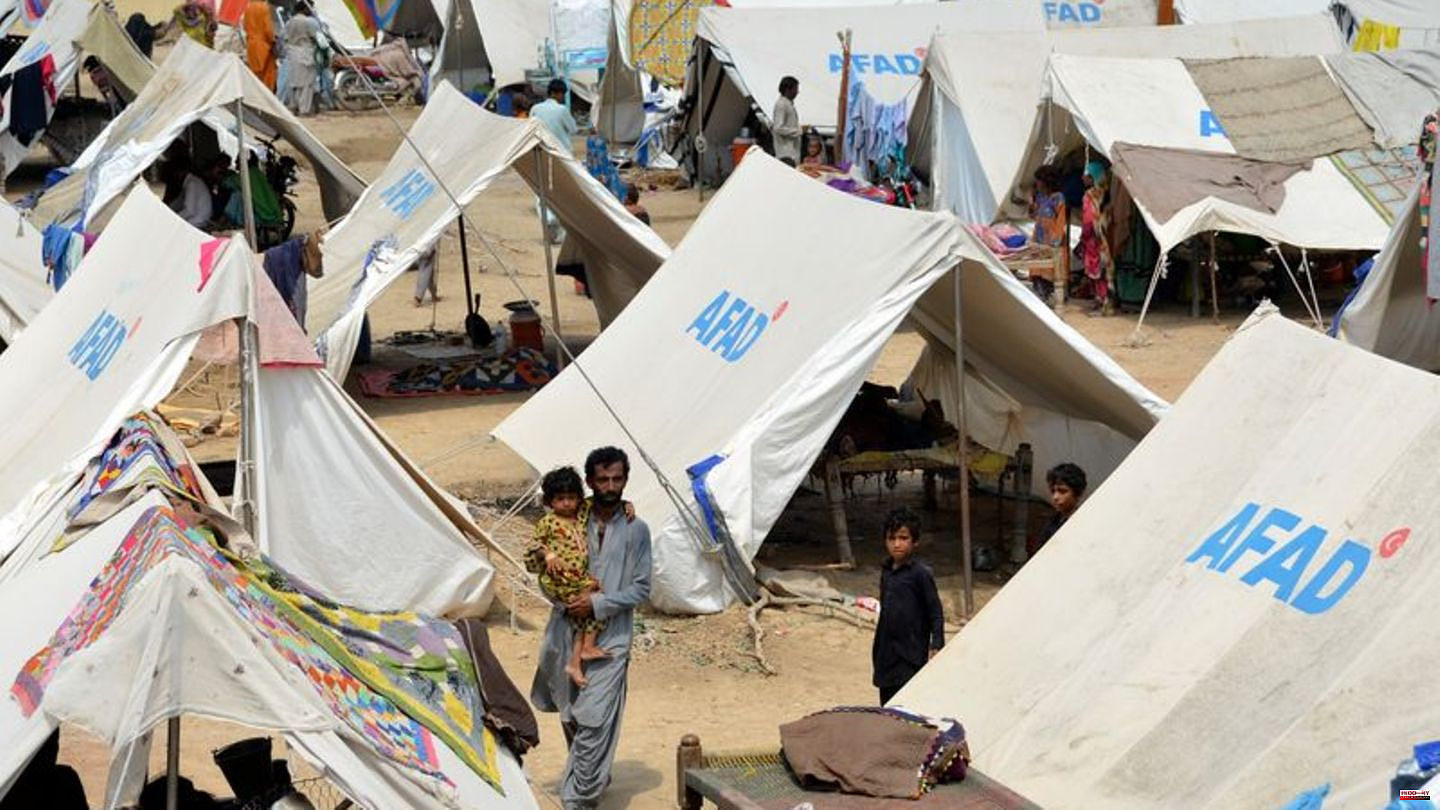 Victims of the flood disaster in Pakistan are to receive further support from Germany. After Federal Development Minister Svenja Schulze recently pledged funds of 13 million euros, her ministry is now increasing the aid by a further 26 million euros, as the "Augsburger Allgemeine" reports. "The situation in Pakistan is developing into catastrophe after the catastrophe," said the SPD politician, lamenting that the floods "wiped out the development successes of recent years in a very short time."

The money is primarily used to rebuild bridges, roads, the water supply and other infrastructure in a sustainable manner. The reconstruction projects should also create jobs for the people who were displaced by the flood. "The country is facing serious and long-term challenges, because Pakistan was already in a severe economic and financial crisis before the floods," explained Schulze. Germany stands close to Pakistan "so that sustainable reconstruction can succeed and people are better protected against future climate damage and extreme weather events".

Pakistan has been suffering from unusually heavy rainfall since mid-June. Now the country is experiencing the heaviest floods ever recorded in its history. A third of Pakistan is under water, around 1,600 people have already lost their lives. A total of 33 million people are affected by the floods.

1 Animals: Camels in Australia: From colonial desert... 2 Toys are also more expensive at Christmas 3 Animals: Camels in Australia: From colonial desert... 4 District of Osnabrück: balcony railing tears off:... 5 Comeback by Florian Wirtz: This is the current state... 6 Decision made: Max Kruse will not leave Wolfsburg... 7 Balletcore: How to style the trendy ballerina look 8 Movie: Witherspoon and Kutcher star together in Netflix... 9 Company: 175 years of Siemens: From pointer telegraph... 10 Energy prices: Economists: "Will everyone come... 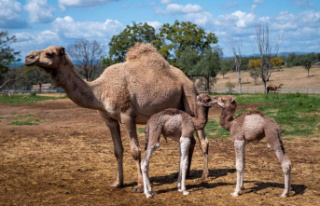