Climate catastrophe: Baerbock before COP27: "Humanity is heading for the abyss"

Shortly before the start of the COP27 world climate conference in Egypt, Germany called curbing global warming its top priority. 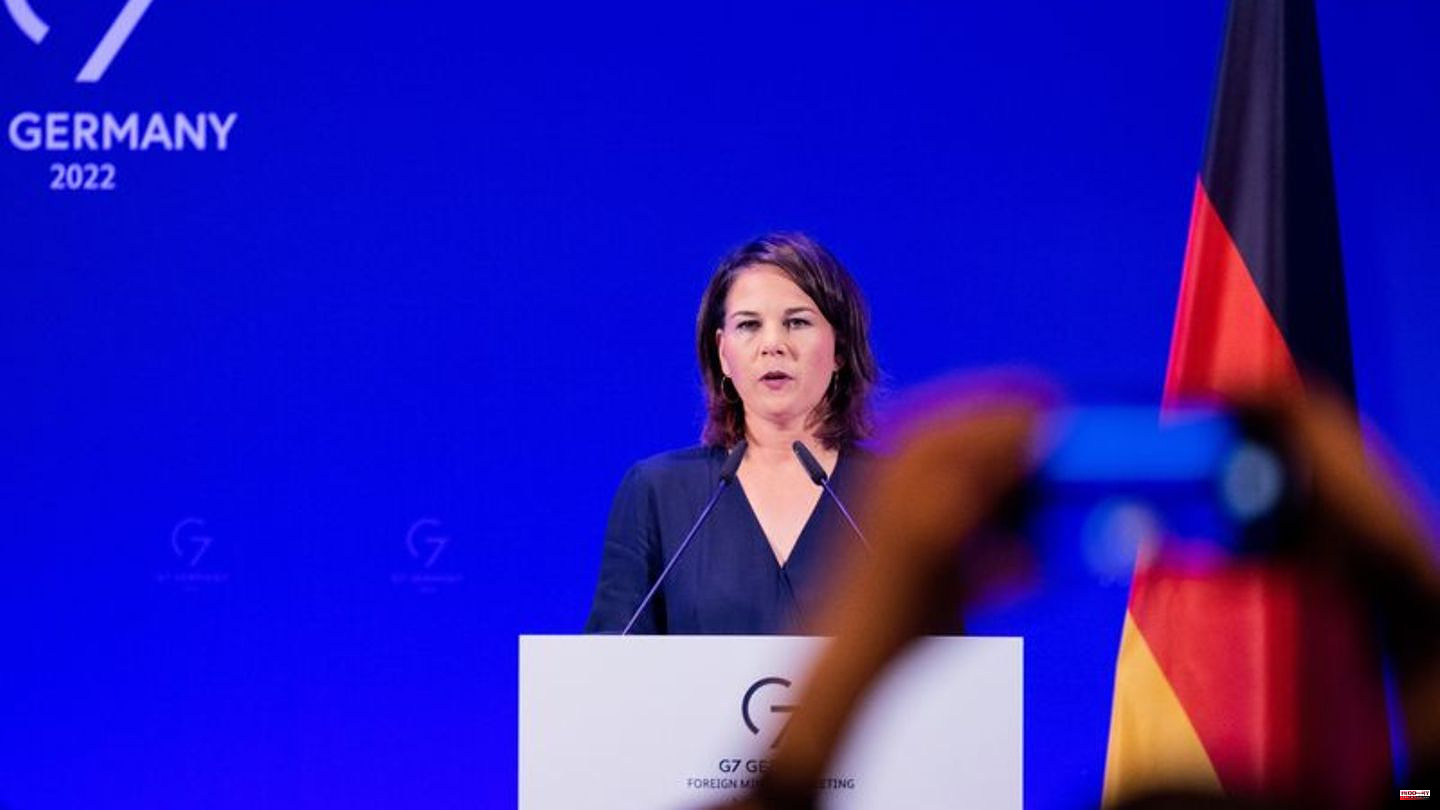 Shortly before the start of the COP27 world climate conference in Egypt, Germany called curbing global warming its top priority. "Humanity is heading for an abyss, for a warming of over 2.5 degrees, with devastating effects on our lives on the only planet we have," said Foreign Minister Annalena Baerbock (Greens) on Sunday. The world has "all the necessary instruments at hand to limit the climate crisis and get on the 1.5 degree path".

40,000 participants are expected at the conference, which begins on Sunday and is taking place in Africa for the first time since 2016. At the COP27, representatives from almost 200 countries in Sharm el Sheikh spent two weeks negotiating how the fight against global warming can be stepped up. Time is of the essence, as the past seven years have been the warmest since weather records began. Extreme weather events in Pakistan, Nigeria and Somalia, among others, have recently shown the enormous damage and deadly destructive power of climate change.

According to researchers, global emissions of climate-damaging greenhouse gases must be reduced by around half by 2030. There is no other way to achieve the goal jointly agreed at the UN climate conference in Paris in 2015 of limiting global warming to 1.5 degrees compared to pre-industrial times. According to the climate protection plans currently presented by the states, however, they would even increase further.

Despite the Russian war of aggression in Ukraine, 2022 "must not be a lost year for climate protection. For many states, it is about the survival of their population and their culture," said Baerbock with the ministries for economy, development and the environment. "For them, the climate crisis is still the most important security issue, not Russia's war in Europe." These states would expect more solidarity from the rich countries.

Because of the ongoing war in Europe, but also because of the energy, food and economic crises associated with it, as well as growing national debt, expectations of the climate conference are rather subdued - also compared to the COP26 a year ago in Glasgow. Federal President Frank-Walter Steinmeier assessed the chances of success as low. The renowned climate economist Ottmar Edenhofer and climate researcher Mojib Latif also gave up their resignation.

The conference was due to formally open on Sunday morning with a handover from British COP26 President Alok Sharma to his successor, Egypt's Foreign Minister Samih Schukri. From Monday, around 100 heads of state and government are expected on the Red Sea, including Chancellor Olaf Scholz and US President Joe Biden. With China's head of state Xi Jinping and India's prime minister Narendra Modi, whose countries, together with the USA, are among the largest CO2 emitters, two of the most important leading figures will be absent from the conference. Russia's President Vladimir Putin is also not taking part. 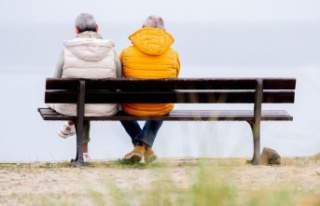