Climate activism: Lang: "Last Generation" is not a "Climate RAF" 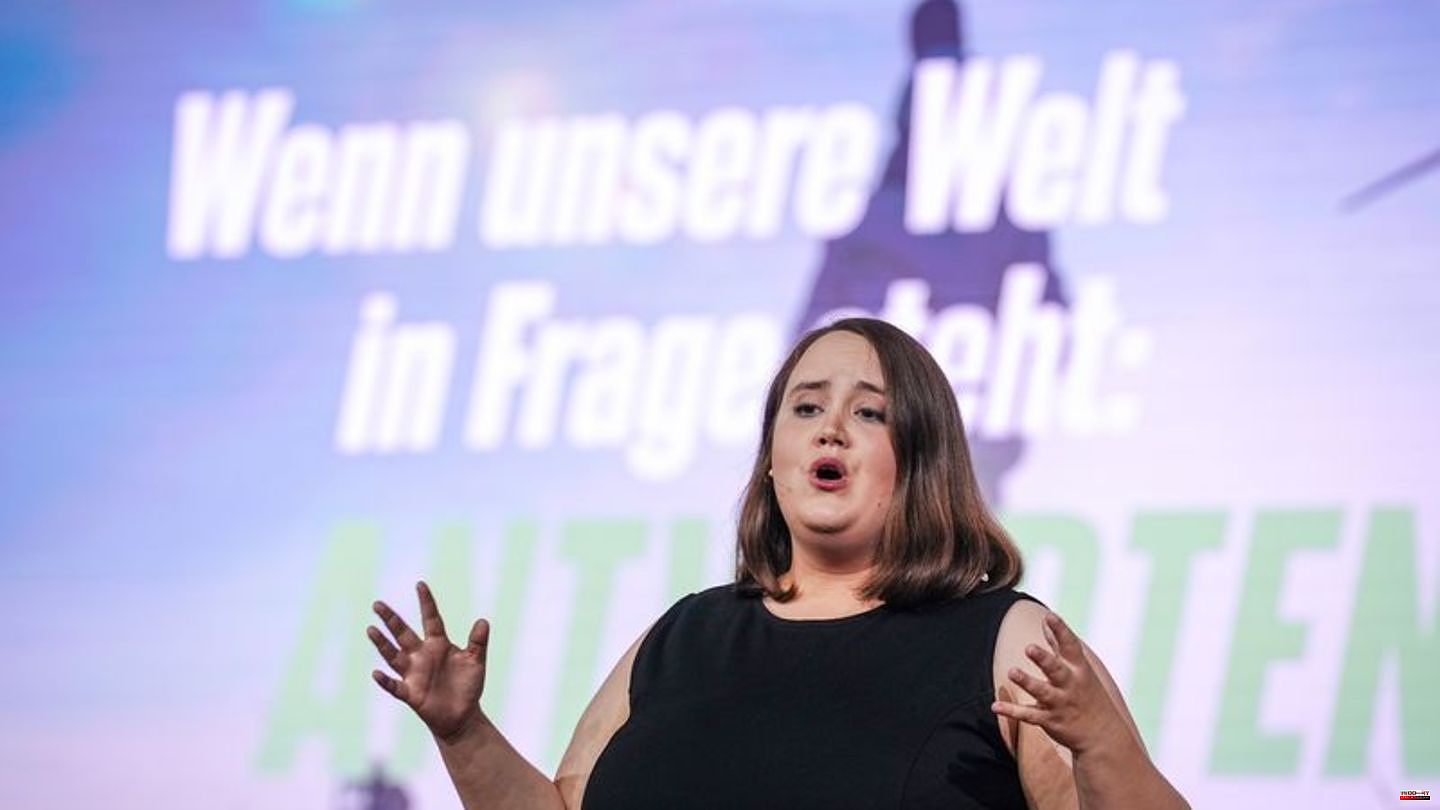 The Red Army Faction (RAF) killed with weapons and explosives, more than 30 people lost their lives at the hands of the terrorists, Lang told the newspapers of the Funke media group. "Anyone who draws parallels here and mentions the current protests with the RAF in the same breath is playing down the terror of the time and mocking the suffering of the victims and their families," emphasized Lang, warning "that the disarmament is being verbally disarmed".

CSU regional group leader Alexander Dobrindt had demanded in the "Bild am Sonntag" that the emergence of a "climate RAF" must be prevented. Dobrindt confirmed the choice of words on Tuesday. For decades, the RAF was considered the epitome of terror and murder in the Federal Republic. More than 30 people fell victim to left-wing terrorists between the 1970s and the early 1990s.

At the same time, the Union faction is campaigning for tighter penalties against climate activists who block roads or attack works of art in museums. However, Lang does not believe that stricter laws are necessary. "Our constitutional state offers sufficient resources for this," she said. Nevertheless, she criticized the forms of protest of the "last generation" as counterproductive. "If a protest leads to people no longer talking about the cause, but only about the form of the protest, that does this cause a disservice," she said. 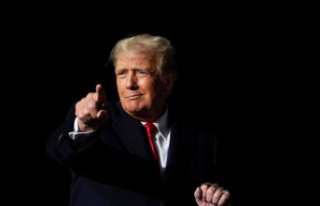