Churches also have to save energy

Cold churches and fewer lights: The Advent and Christmas season is unlikely to be quite as homely as usual in many places of worship this year. 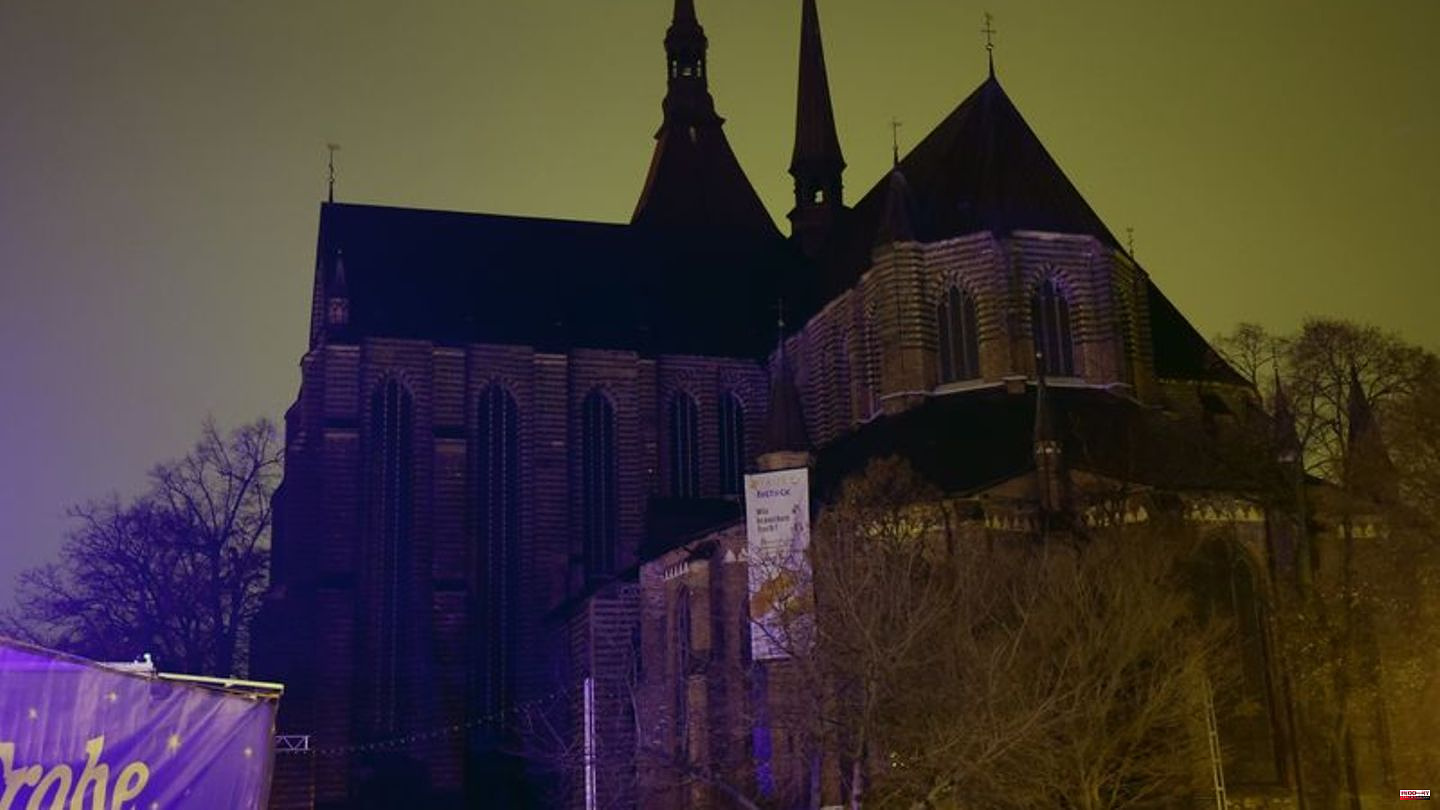 Cold churches and fewer lights: The Advent and Christmas season is unlikely to be quite as homely as usual in many places of worship this year. Due to the exploding energy costs due to the war in Ukraine, many Catholic dioceses and Protestant regional churches are advising their congregations to save energy. Guides with recommendations have already been sent out to reduce energy consumption, according to a survey by the German Press Agency.

The churches rely on the personal responsibility of the congregations and parishes. The regional church cannot simply prescribe savings, says the spokesman for the Evangelical Church in Württemberg. The communities are independent bodies that make independent decisions about their spending.

There will be no controls on the subject of saving energy, said the spokesman for the Archdiocese of Berlin. "We are not climate police." Since the heating costs are borne by the municipalities, he assumes that the issue is taken very seriously there.

One of the recommendations of the churches is not to heat places of worship - if possible - or to reduce the temperature. In a joint declaration, the dioceses in North Rhine-Westphalia, for example, advise heating churches to a maximum of 5 degrees Celsius. A temperature of around 10 degrees Celsius has been usual up to now.

Ten percent savings would be achieved for every degree of temperature reduction, according to several handouts - depending on the size of the church, that is between 1000 and 30,000 kilowatt hours of energy per year and degree. A calculation by the Evangelical Lutheran Church in Northern Germany shows what that means in concrete terms: if the temperature in all of their 1,900 churches were lowered by one degree with natural gas or oil heating, annual cost savings totaling 240,000 euros would be possible.

Damage to buildings or inventory such as church organs or figures is not to be expected due to the lower temperatures, many replies said. More important is the humidity, which should be below 70 percent. An even temperature is particularly important for organs, they cannot tolerate temperature fluctuations, according to the spokesman for the Archdiocese of Hamburg.

How do churchgoers react to colder buildings? In the diocese of Fulda, where lowering the basic temperature to 5 degrees Celsius is recommended, there was little critical feedback, said a spokesman. Most churchgoers understand. The spokeswoman for the Evangelical Church in Berlin-Brandenburg-Silesian Upper Lusatia emphasized: "It is important to explain the reasons to church members."

Tourists in particular would not be bothered by the cooler temperatures, says the pastor of St. Mary's Church in Lübeck. "Because they are not used to it from their home towns or home countries with such large churches." The spokesman for the diocese of Erfurt also pointed out that people knew that the churches there "do not have living room temperatures".

To keep people warm at services, many congregations encourage people to dress warmly, bring tea, and even hot-water bottles. Blankets are also available in many places. In some churches there are heated seat cushions on the pews. According to the Archdiocese of Cologne, this can save about 95 percent of the energy when the air heating is switched off.

Energy is also being saved in many places with so-called winter churches - and not just since this year. The service is not celebrated in the church but, for example, in the smaller parish hall, which is better heated. Other ideas: shorter church services, replacing fossil fuels with renewable energies or creating synergies. In Göttingen, for example, some Protestant churches take turns heating. On a Sunday, one church stays cold, a neighboring church is moderately heated. It will be changed next Sunday.

The focus of the savings efforts is also on the Christmas lights. In many places, savings are to be made on outdoor lighting and churches are no longer to be illuminated. In the Diocese of Trier, the topic has been relevant for a long time, and not only because of the energy costs. There they want to protect the habitat of insects with less light.

In the Archdiocese of Cologne, too, "oversized" Christmas lights are to be dispensed with. However, since Christmas - "especially in the dark season and in the current times of crisis - is also a celebration of hope", economical fairy lights could be installed.

"The notion that churches would be overloaded with Christmas decorations at Christmas time is also exaggerated," says the spokesman for the Archdiocese of Berlin. "It is not a church custom to decorate everything with numerous fairy lights during the Advent season." The Christmas tree only comes to church at Christmas, as do the festive lights. 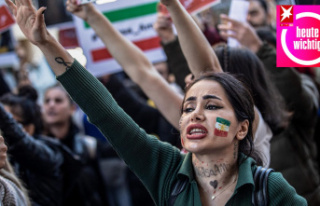