The closing session of the Communist Party Congress in Beijing has begun behind closed doors. 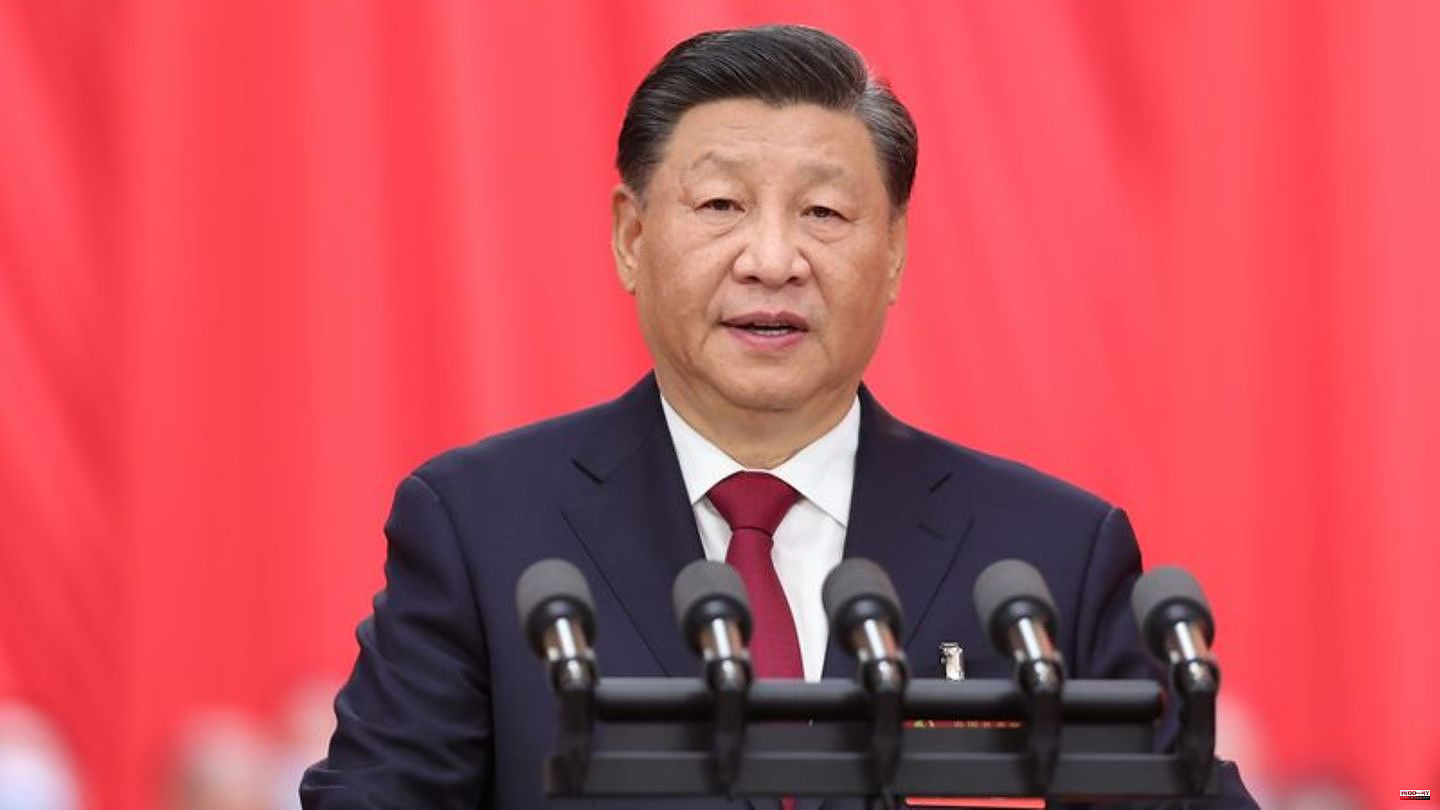 The closing session of the Communist Party Congress in Beijing has begun behind closed doors. Around 2,300 delegates met in the Great Hall of the People on Saturday to approve amendments to the party constitution.

This is intended to anchor the permanent leadership role and ideology of head of state and party leader Xi Jinping more deeply in the party constitution. After its week-long deliberations, the party congress, which takes place only every five years, also wanted to confirm a new central committee.

"The most important political innovation of this party congress cannot be found on paper: Instead of making room for a younger successor after two terms as Secretary General, Xi Jinping is setting himself up as his own successor," says Katja Drinhausen from the China Institute Merics in Berlin . In his first decade in office, Xi Jinping formulated "great ambitions" for China and the Communist Party. "He has now underpinned them and paved the way for them to become a reality."

The new Central Committee is scheduled to hold its first plenary session on Sunday to confirm the appointments to the Politburo and its powerful Standing Committee. It also confirmed Xi Jinping as secretary-general and head of the military commission for an unusual third term. He is thus disregarding previously respected age limits and is further expanding his power with his followers in the Chinese leadership. 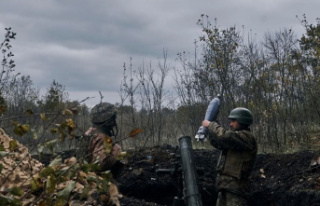