Chancellor: Scholz: The fight against anti-Semitism has the highest priority

Federal Chancellor Olaf Scholz has again sharply criticized any kind of relativization of the Nazi mass murder of the Jews of Europe. 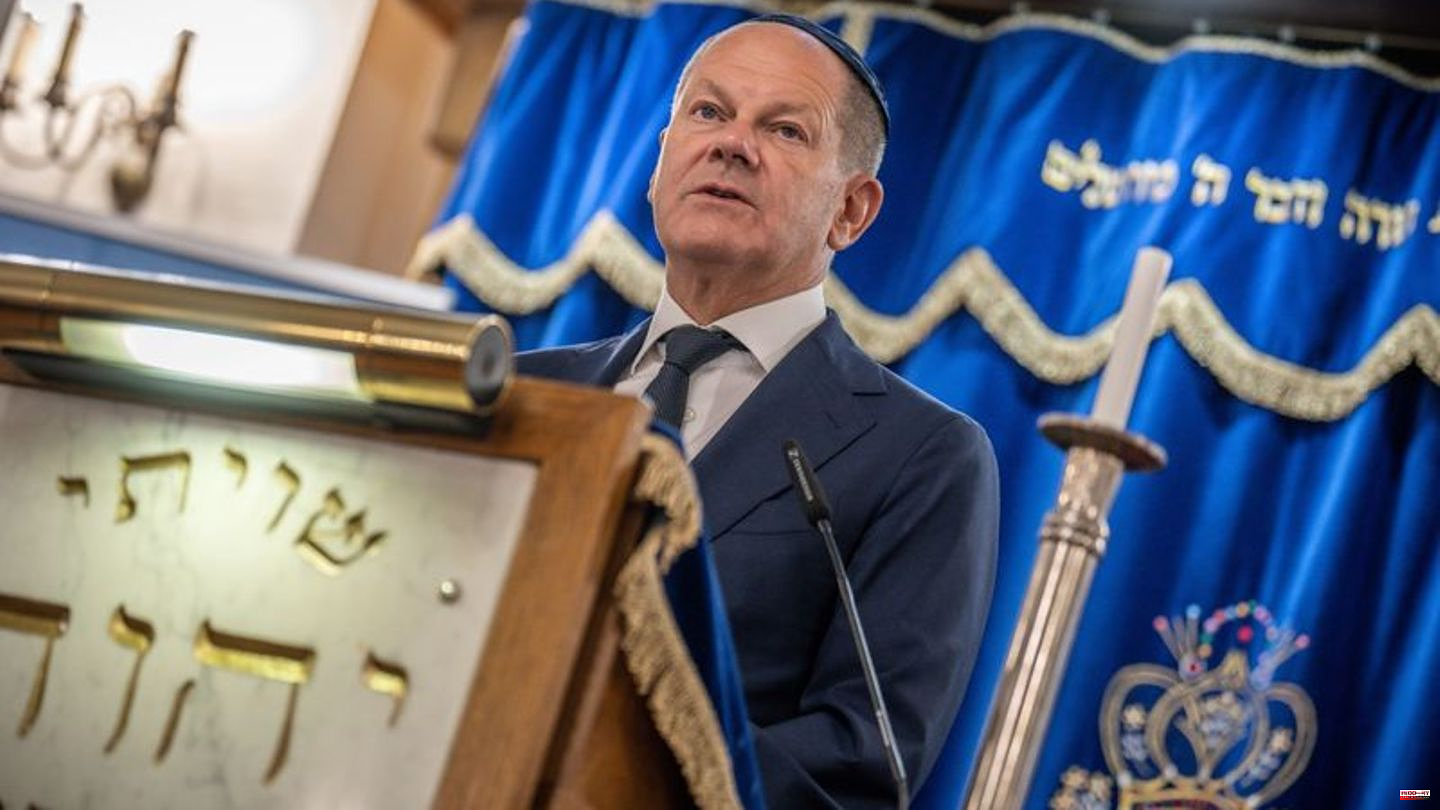 Federal Chancellor Olaf Scholz has again sharply criticized any kind of relativization of the Nazi mass murder of the Jews of Europe. "We will not tolerate anti-Semitism - and that includes relativising the Holocaust - in Germany," said the SPD politician on Sunday in Berlin.

Scholz called the statements by Palestinian President Mahmoud Abbas in the Chancellery in mid-August an "outrageous lapse". The German government made that very clear to the Palestinian leadership.

Criticism of later distancing from Scholz

During a visit to Berlin in mid-August, Abbas accused Israel of multiple "Holocausts" against the Palestinians, triggering outrage. At a press conference with Scholz, Abbas said: "Since 1947 to date, Israel has committed 50 massacres in 50 Palestinian locations," adding: "50 massacres, 50 holocausts." Scholz himself was criticized for not replying at the press conference. Scholz later clearly distanced himself. This was widely criticized as too late.

On Sunday, Scholz spoke at an event marking the 25th anniversary of the Yad Vashem Circle of Friends in Germany. There the President of the Central Council of Jews, Josef Schuster, said that Abbas had trivialized the Shoa and the Nazi annihilation policy with his "completely exaggerated accusation". Schuster demanded that the federal government's grants to the Palestinian Authority should finally be subject to conditions. "Why, I keep asking myself, should German taxpayers help finance this kind of policy?"

Scholz: The fight against anti-Semitism is the top priority

At the event, Scholz emphasized that he could say for the federal government: "The fight against anti-Semitism, the fight against right-wing extremism and racism is our top priority."

The Yad Vashem Circle of Friends supports the work of the central Holocaust memorial Yad Vashem in Jerusalem. Yad Vashem itself was established by the Israeli Parliament in 1953. The memorial is located on Mount Remembrance in Jerusalem. It is dedicated to documenting, researching, educating and commemorating the six million Jewish men, women and children who were murdered during the Holocaust and the destroyed Jewish communities. 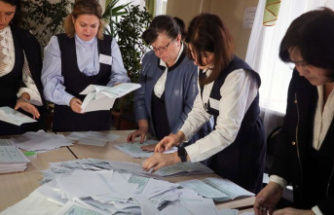 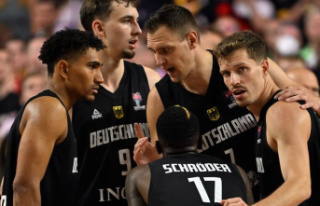