BUDAPEST (Hungary) -- Tuesday's leaders of three Central European nations expressed solidarity with Poland during the ongoing migration crisis at its eastern border with Belarus. They also urged the European Union for greater support in protecting the bloc's borders. 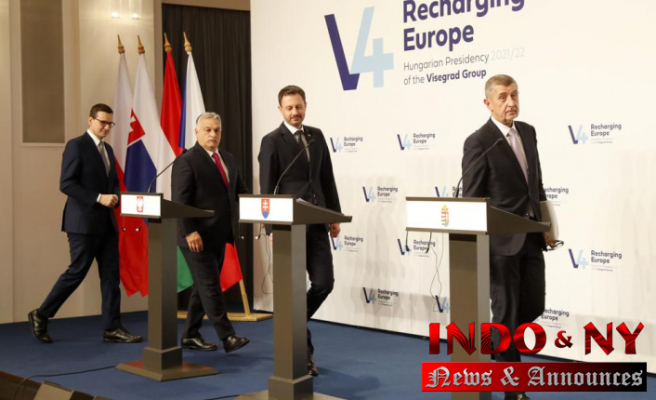 BUDAPEST (Hungary) -- Tuesday's leaders of three Central European nations expressed solidarity with Poland during the ongoing migration crisis at its eastern border with Belarus. They also urged the European Union for greater support in protecting the bloc's borders.

After talks between the prime minsters of Hungary, Poland, Hungary, Czech Republic, and Slovakia, Mateusz Morawiecki, Polish Prime Minister, stated that the situation at his country's eastern frontier was more than just migration.

Morawiecki stated that it's a "new crisis" in which people are being used as human smugglers by mafias to pressure the EU.

"Human beings can be used as tools or objects. This is a terrible situation. Morawiecki stated that they were merely tools in the hands of the Lukashenko regime.

Tuesday's summit of Central European countries Visegrad Four was held as thousands of migrants from the Middle East have made their way to Belarus over the past months to attempt to enter the EU via Poland, which is a member of the 27-member bloc.

Poland has strengthened its border with riot police, troops, and plans to build an iron barrier. These measures are supported by many EU members. Water cannons and tear gas were also used to stop migrants trying to cross the border. This has drawn criticism from human rights groups, who claim that the migrants should not be forced back into Belarus.

EU claims that Lukashenko uses migrants to destabilize bloc as a retaliation against the sanctions it has placed on his government. Belarus denies that it created the crisis.

Morawiecki stated that the border pressure has decreased somewhat over the past days after Poland held talks with the prime ministers from Iraq, Kurdistan, Turkey, and other countries in an effort to decrease migrant arrivals in Belarus.

Morawiecki stated that the result was that the flow of new migrants to Belarus today is "totally different", it is smaller than at its peak two or three weeks ago. "This is an important step towards resolving the crisis Belarus created.

Morawiecki also held talks with EU members Latvia, Estonia, and Lithuania in recent days, who have all been affected by the influx of migrants from Belarus. Viktor Orban (Hungarian Prime Minister) was sympathetic to his pleas for assistance, who is a staunch opponent to immigration.

Orban stated Tuesday that the EU has "never been under so much pressure as it is now" and criticised the bloc's response towards migrants trying to cross its borders.

Orban claimed that Brussels is following a wrong policy and "is financing practically all that increases migratory stress" but was not forwarding money to protect EU borders.

Eduard Heger, the Prime Minister of Slovakia, stated Tuesday that Poland's prime minister is his country and offered to support Poland in securing its border.

Andrej Babis, the Czech Prime Minister, urged Belarus to take further sanctions and stated that he offered to send trained personnel to the border area.

Babis stated that "If Poland requests, we are immediately available to provide this assistance." "We can't accept this pressure exercied by Belarus and the Lukashenko government." 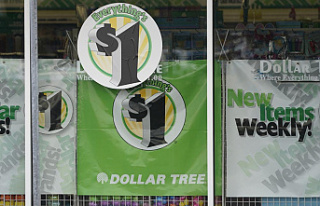