Censorship culture: Turkish singer faces imprisonment – ​​because she made a joke

According to her own statements, the Turkish pop singer Gülsen only wanted to make a joke. 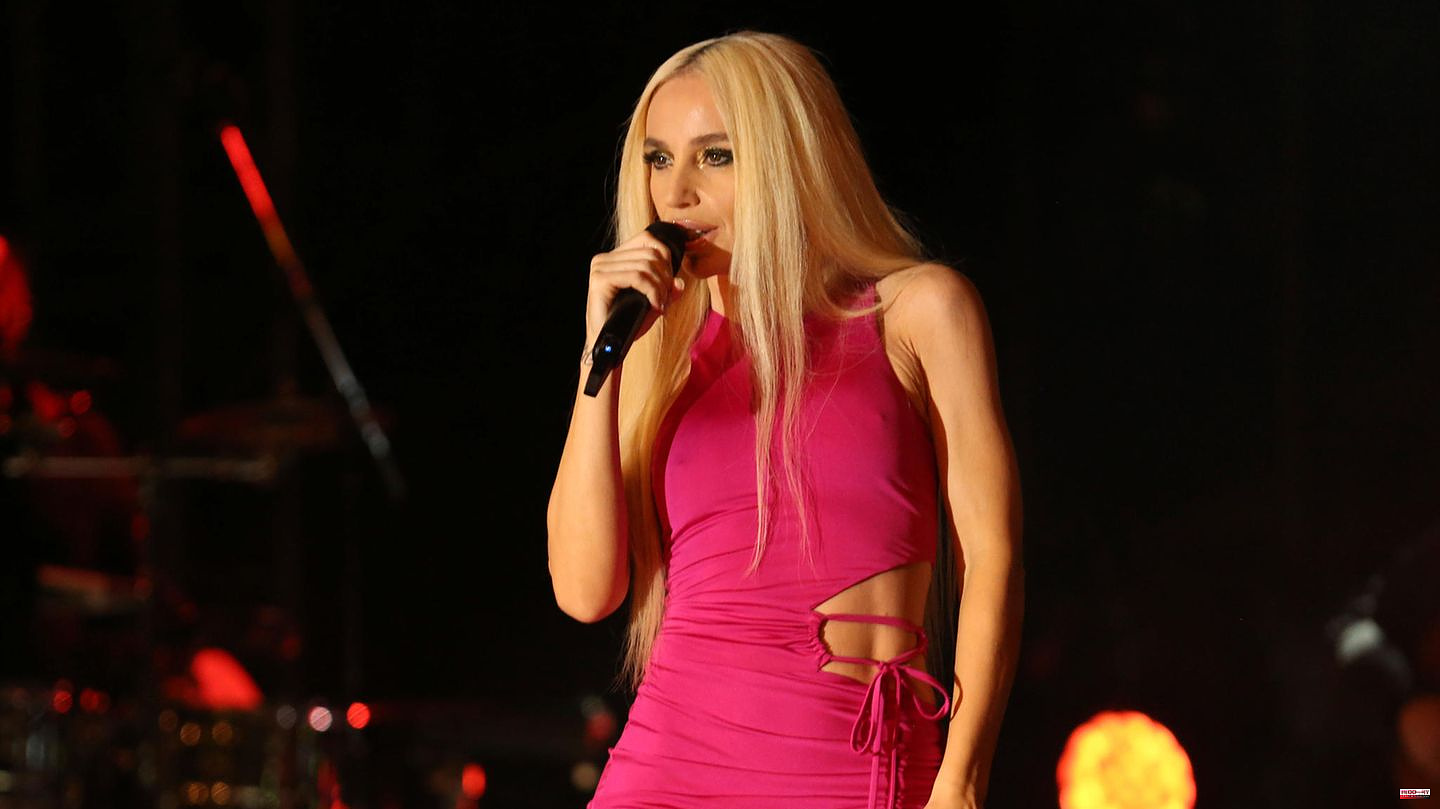 According to her own statements, the Turkish pop singer Gülsen only wanted to make a joke. She probably never would have thought at the time that she would face up to three years in prison "for hate speech" because of a flippant remark. At a concert in April, the singer said a bandmate's "perversity" stemmed from his time at an Imam Hatip school. A sensitive area for a joke. Because the religious educational institutions are one of the favorite projects of the Turkish government and are heavily funded - the Turkish President Recep Tayyip Erdogan also received his training there. As of this Friday, the artist must answer in court.

Even before the controversy, Gülsen was a thorn in the side of religious and pro-government forces. The 46-year-old is known for her shrill performances, in which she often dresses lightly and shows unusual outfits. She also openly expressed her solidarity with gay, lesbian, bisexual and transsexual (LGBT) people. The Turkish president's government, on the other hand, is known for its hostile attitude towards the LGBT scene. The head of state recently claimed that they were degenerating the family structure - that's why he wanted to reduce their influence.

Pop singer Aleyna Tilki also showed solidarity with the LGBT community after a demonstration in Istanbul warned of the dangers of homosexuality for children and society. The 22-year-old criticized the homophobic action with a tweet. Shortly thereafter, her concert at the end of September was cancelled. Your statements are not "compatible with our culture" and have caused dismay among the population, the authorities said.

Many other concerts have been affected by arbitrary concert cancellations, a real "cancel culture" in recent months. The singer Melek Mosso, for example, was invited to the International Isparta Gül Festival in June because ultra-conservative youth organizations declared that Mosso promoted immorality. The artist had campaigned for women's rights in the past.

Or the concert by the band Zakkum, which was scheduled for September in Sanliurfa. It was canceled because representatives of religious organizations had concerns about the band's name. Zakkum - in German oleander - is a plant from hell. This is not appropriate in a city like Sanliurfa, which has ties to the Prophet. Only after a wave of indignation did the authorities give in, and the concert was able to go ahead.

Not only individual artists, but entire festivals were "cancelled" in rows this summer. Many cancellations were officially justified with the fact that there were safety concerns. The chairman of the Turkish professional association for musicians Mesam, Recep Ergül, on the other hand, sees the numerous bans on popular festivals as an attempt to shape society and culture as the Turkish rulers wish. "We know that some religious groups are mobilizing and filing complaints with local authorities to enforce festival bans." Many governors and mayors would then give in to these religious groups.

Numerous reports have appeared in the Turkish media that the strictly religious, anti-modernist Ismailaga community in particular is bothered by boisterous music events and is therefore putting the Turkish government under pressure. The influence of this religious group in particular is increasing rapidly. According to the daily Cumhuriyet, the Ismailaga leadership met with Interior Minister Süleyman Soylu and Justice Minister Bekir Bozdag in August.

Ergül attributes the numerous festival bans this year to the presidential and parliamentary elections scheduled for June 2023. He expects a further tightening in the run-up to the elections. Because the authorities tried to bring the youth or Generation Z - those who are interested in such concerts and could not do much with Erdogan - under control. Many young Turks of this so-called Generation Z will go to the ballot box for the first time next year. According to surveys, this age group is rather critical of the Turkish government.

However, according to Ergül, the censorship policy in the music world will not change anything. "Such bans will always backfire. Targeting musicians like Melek Mosso or Gülsen has only helped increase their popularity lately. It was basically a good PR campaign for them." 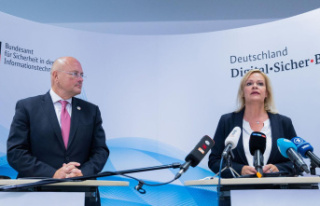