Luiz Inácio Lula da Silva has been sworn in as the new President of Brazil. 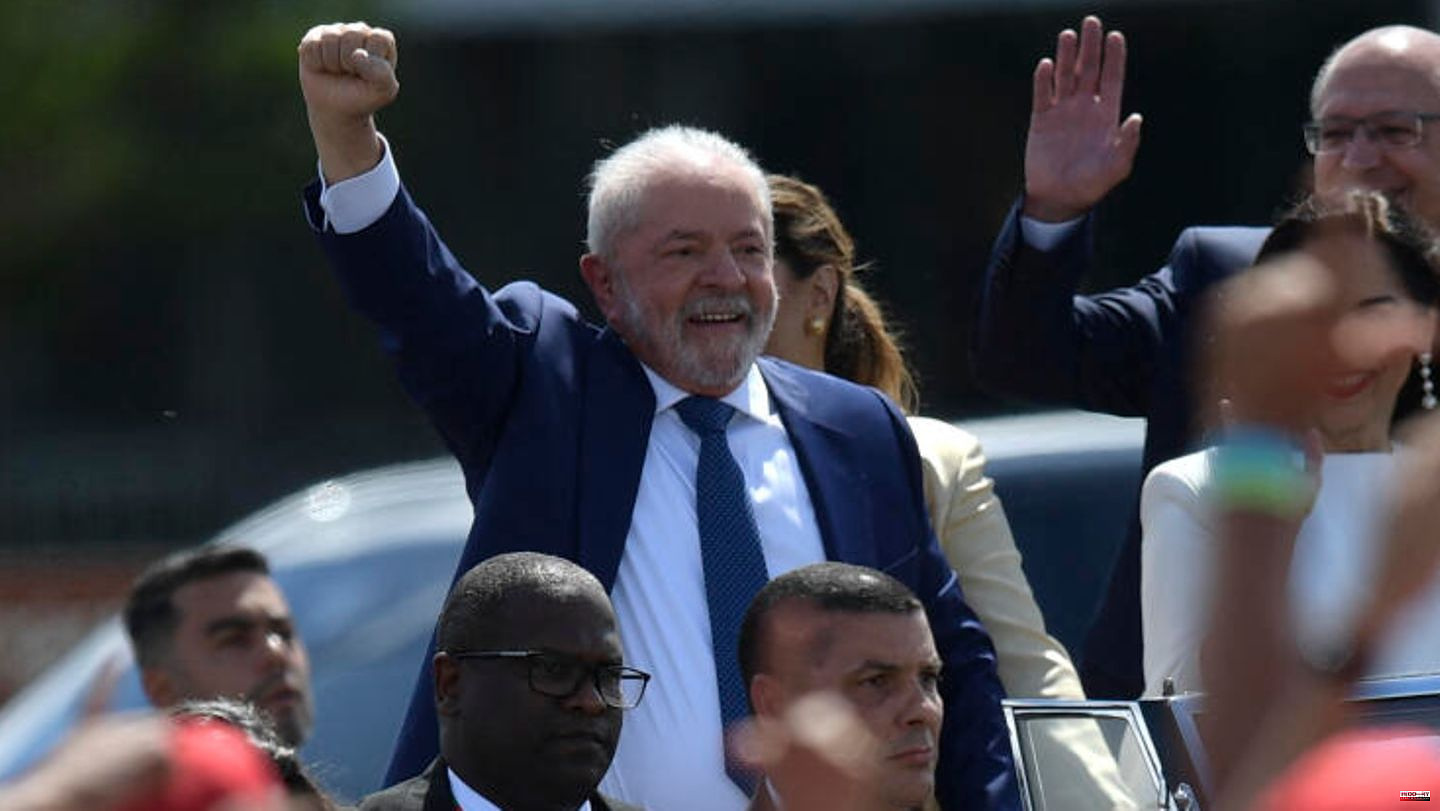 Luiz Inácio Lula da Silva has been sworn in as the new President of Brazil. The 77-year-old took his oath of office in Congress on Sunday. He had previously driven through the capital, Brasília, in an open Rolls Royce with his wife Janja and the new Vice President Geraldo Alckmin and his wife.

Thousands of supporters cheered him on. More than a dozen heads of state attended the inauguration, including Federal President Frank-Walter Steinmeier. After the celebrations, a big music festival with more than 40 artists was planned.

Lula ruled the largest country in Latin America from 2003 to 2010. He is now the first democratically elected president in Brazil to serve a third term. He defeated his predecessor Jair Bolsonaro in the runoff election in October. Contrary to custom, the right-wing ex-military did not take part in the swearing-in ceremony. He had already traveled to the USA with his family on Friday.

Lula now faces great challenges. After his predecessor deeply divided society and isolated the country, the new president wants to reconcile Brazil and bring it back onto the international stage. Lula announced a resolute environmental protection and climate policy and measures against increasing hunger. However, he is dealing with a congress in which supporters of President Bolsonaro, who has been voted out, make up the largest faction.

1 Vatican: More Details on Pope Benedict XVI's... 2 Turn of the year: Around 45,000 people at the Warnemünde... 3 Vorpommern-Rügen district: Driver hits man with fireworks... 4 Premier League: Disappointment for Havertz and Chelsea:... 5 "Yesterday we were still children": "I... 6 Turn of the year: A breath of fresh air at the New... 7 Third term: change of government in Brazil - Lula... 8 New Year in war: Ukraine accuses Russia of "war... 9 Traffic: Transporter driver stops in the middle of... 10 "The dream ship: Bahamas": travel paradise... 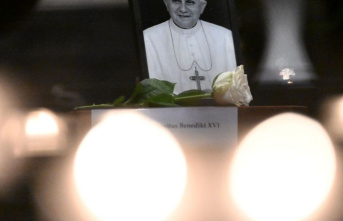