Criminal investigations have been underway against Cologne Cardinal Rainer Maria Woelki since Wednesday. 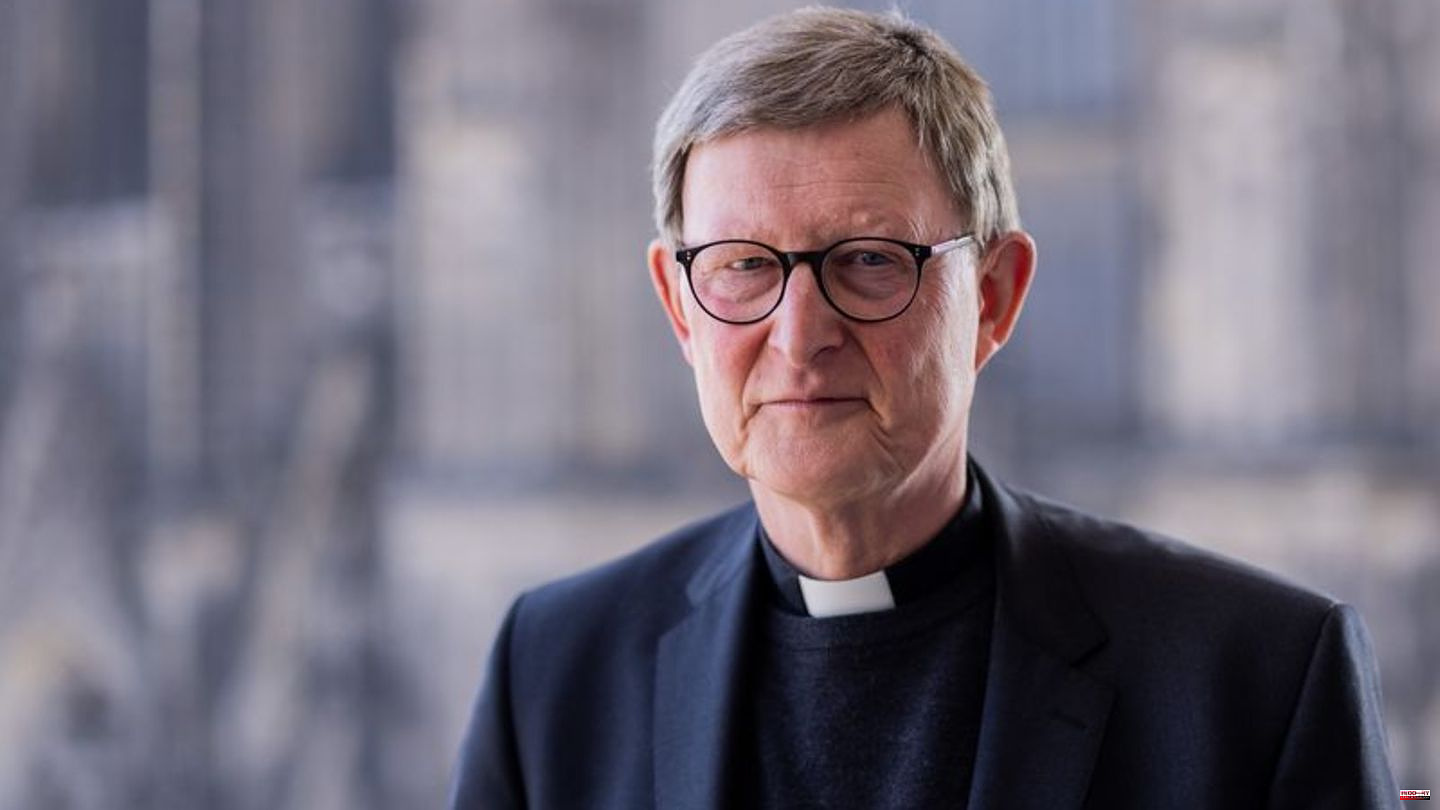 Criminal investigations have been underway against Cologne Cardinal Rainer Maria Woelki since Wednesday. The allegation of false insurance in lieu of an oath is being investigated, said Cologne public prosecutor Ulf Willuhn. If convicted, it carries a penalty of up to three years in prison or a fine. Woelki himself rejects all allegations as unjustified.

The trigger for the investigation is an interview with the former assistant to the HR manager in the Archdiocese of Cologne, Hildegard Dahm, published in the "Kölner Stadt-Anzeiger" on Wednesday. In the interview, she says that she informed Woelki early on about allegations of abuse against the former Sternsinger boss Winfried Pilz. She "couldn't stand it any longer (...) to know things firsthand that contradict Cardinal Woelki's public statements," says the Catholic. So she decided to go public.

The mushroom, who died in 2019, is accused of abuse. In a press law procedure, Woelki assured that the case was only dealt with from the fourth week of June this year. But now Dahm says in the interview that she personally created an Excel list for Woelki in January 2015 with all the abuse cases that were current at the time. There were 14 names on this list, including that of Pilz. Her boss took the list with her to a conversation with Woelki. Afterwards she asked her boss what Woelki had said about the list. He replied: "That didn't interest the cardinal at all."

When the "Kölner Stadt-Anzeiger" pointed out that Woelki said he was only dealt with the Pilz case in June 2022, Dahm replies: "That is not true. It may be that he looked at the sheet with Pilz and the other 13 name. But I looked into it. Absolutely. That's why I was so appalled by the cardinal's self-portrayal to the public."

The Archdiocese of Cologne went over to the counter-offensive in a statement published on Wednesday. Woelki's spokesman said he personally had the suspicion that before his upcoming visit to the Pope in Rome next week, the cardinal "should again be pilloried by interested circles with ancient stories that have long since been clarified". The Archdiocese will examine labor law steps against Dahm: "Because she reported from the sensitive area of ​​personnel management and used her position of trust for this. This is strictly prohibited and no employer can tolerate it."

In terms of content, the Archdiocese pointed out that Dahm himself said in the interview that she was not sure whether Woelki had even looked at the list she had created. Woelki never assured that Pilz's name was not on a list drawn up by anyone. Rather, he had assured that he had not known his file.

This year, Woelki had already been reported several times for false insurance in lieu of an oath. However, the public prosecutor's office had always refused to start investigations because, in their opinion, the evidence was insufficient. The interview has now changed that.

Things are getting tight for Woelki. The canon lawyer Thomas Schüller told the dpa: "I hope that the investigations will lead to a result in a timely manner and that in the end there will be an indictment - for the benefit of those affected, who have a right to know what the cardinal knew and what he did didn't know."

Bonn's top Catholic, City Dean Wolfgang Picken, said that Woelki would probably be well advised to rest his official duties until the allegations had been clarified, in order to prevent further escalation. The investigations were difficult to reconcile with the authority of the bishopric.

The 66-year-old Woelki, who as Archbishop of Cologne heads the largest Catholic diocese in Germany, has been under pressure for years. Among other things, his handling of allegations of abuse is criticized. Some time ago, Pope Francis had asked him to submit a request for his resignation. Woelki did that. The Pope has not yet decided whether he will accept it - instead, he says he wants to wait until the situation in the Archdiocese of Cologne has calmed down.

Many observers believe that Francis does not want to part with Woelki above all because he is the most prominent opponent of the current reform process of German Catholics, the Synodal Way. These efforts at renewal are also followed with extreme skepticism by Francis himself.

Woelki himself has always shown his determination to only vacate his post if the Pope should recall him. 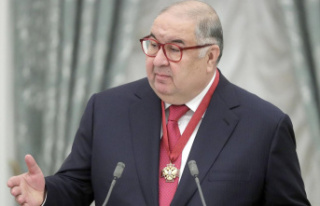