Catholic Church: According to abuse reports: Over 100 new clues

Since the publication of the sensational abuse report for the Archdiocese of Munich and Freising, the Catholic dioceses in Bavaria have received more than 100 new indications of suspected cases. 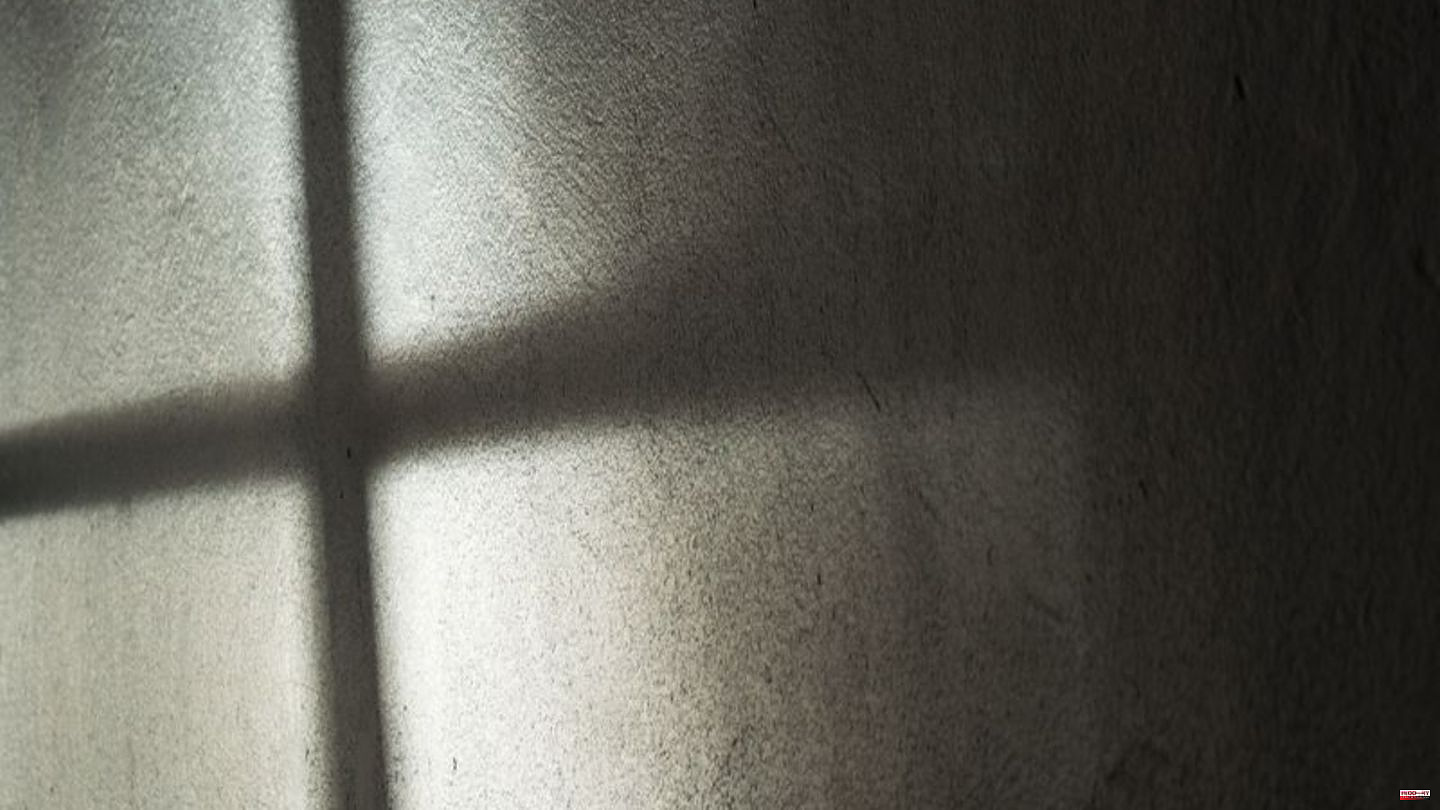 Since the publication of the sensational abuse report for the Archdiocese of Munich and Freising, the Catholic dioceses in Bavaria have received more than 100 new indications of suspected cases. The dioceses in the Free State counted at least 116 reports this year, according to a survey by the German Press Agency.

In the Archdiocese of Munich and Freising alone, 54 new reports were received between publication and the end of November. According to a spokesman, this also includes "border violations that do not fall within the area of ​​sexual abuse and known cases of abuse".

"The reporting on the publication of the abuse report in the Archdiocese of Munich has certainly encouraged many there to get in touch," said Matthias Katsch, spokesman for the "Eckiger Tisch" victims' initiative. The diocese of Augsburg reported a total of 23 initial applications for recognition benefits for victims of sexual abuse in 2022, and the archdiocese of Bamberg reported 17 cases that became known this year.

Nine people affected reported to the diocese of Passau, six of whom said they had been abused by a priest who is already known as the alleged perpetrator. According to a spokesman, the diocese of Regensburg has received a total of 12 reports of alleged sexual abuse since January 20. According to the Munich report, an alleged victim reported to the Eichstätt diocese, but the Würzburg diocese did not provide any figures on request.

The report commissioned by the diocese from a Munich law firm caused a worldwide sensation when it was presented in January. The study assumes at least 497 victims and 235 alleged perpetrators - and from a much larger number of unreported cases.

"It is not surprising that more people have come forward this year who have become victims of child sexual abuse by priests," says Eckiger Tisch spokesman Katsch. "But we're probably still only seeing the tip of the iceberg." 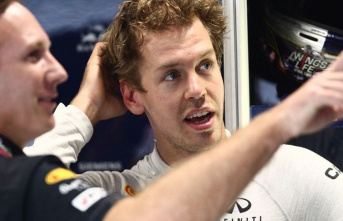