Cannabis legalization: Bubatz soon legal? An expert explains why the traffic light plans could fail because of EU law 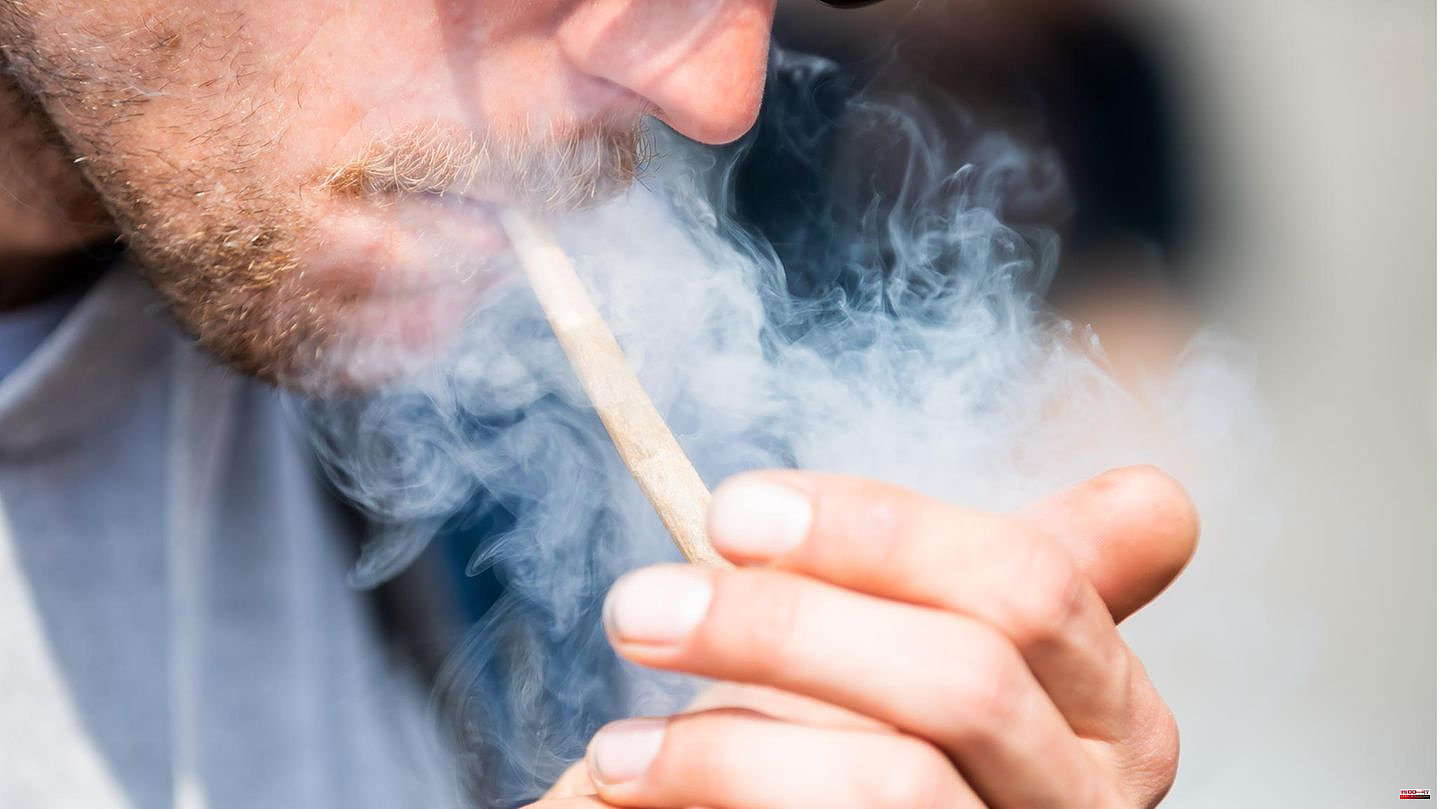 Mr. Homberg, this week the first cornerstones for a law to legalize cannabis became known. Can we legally smoke joints as early as next year? That's a tough question. We are currently still talking about the draft of a key issues paper. It addresses a whole series of issues that need to be resolved in the future. For example: Who is allowed to cultivate or where is it allowed to cultivate? I think it's unlikely that we'll have recreational cannabis products on the market as early as next year. I'm more likely to expect the first or second quarter of 2024, maybe later. 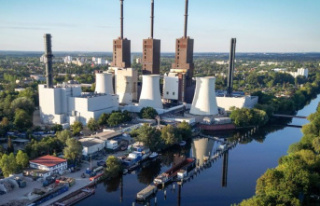