The temporary continued operation of the last three German nuclear power plants to secure the power supply has been decided: The Meiler Isar 2, Neckarwestheim 2 and Emsland are to remain in operation until April 15 next year, as the Bundestag with the votes of the traffic light groups SPD, Greens and FDP decided on Friday in Berlin. 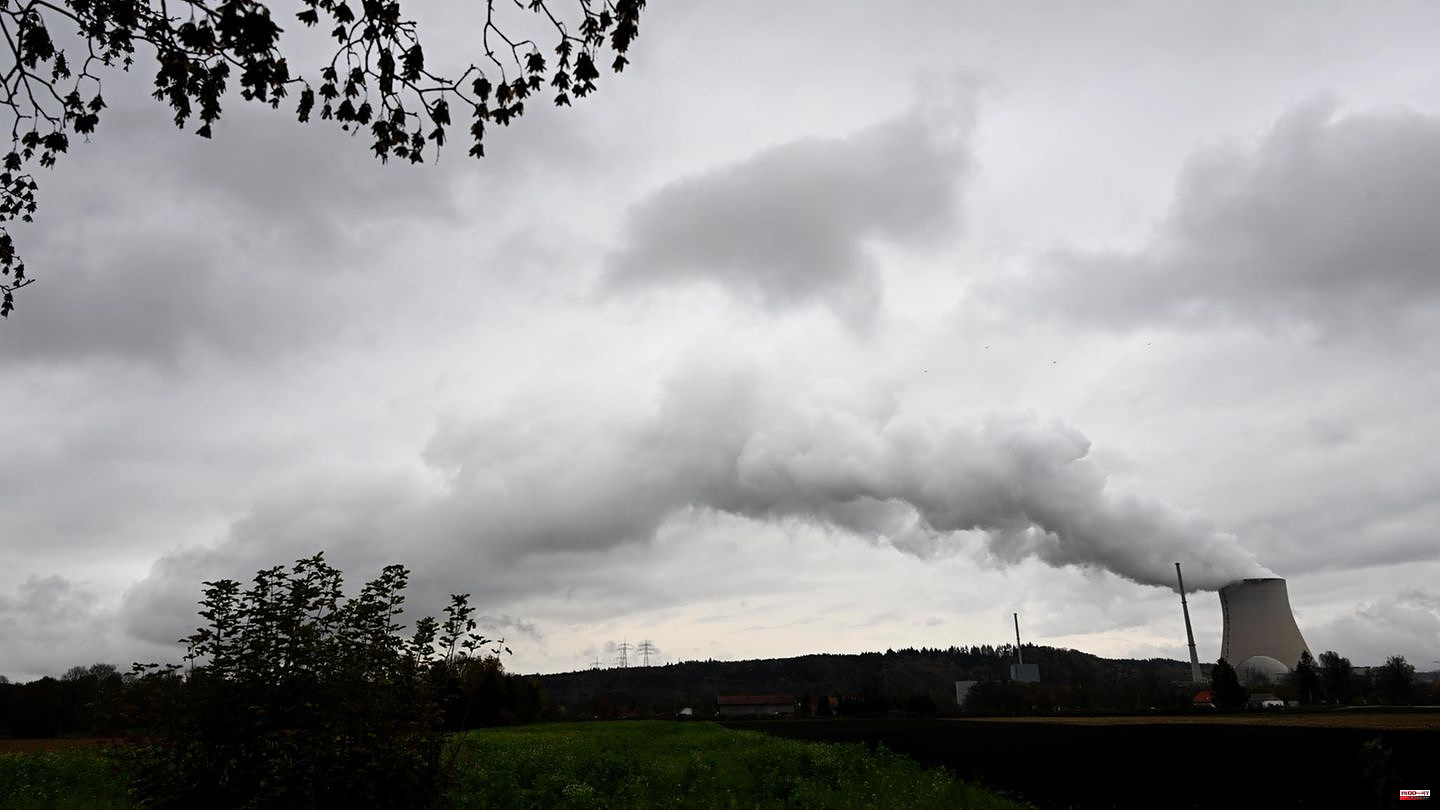 The temporary continued operation of the last three German nuclear power plants to secure the power supply has been decided: The Meiler Isar 2, Neckarwestheim 2 and Emsland are to remain in operation until April 15 next year, as the Bundestag with the votes of the traffic light groups SPD, Greens and FDP decided on Friday in Berlin. In the course of the nuclear phase-out, the power plants should actually have been shut down at the end of the year.

In a roll-call vote, 375 MPs voted in favor of amending the Atomic Energy Act, 216 voted against and 70 abstained, as Bundestag Vice President Wolfgang Kubicki (FDP) announced. 661 votes were cast.

Looking ahead to April 15, SPD MP Carsten Träger said: "On this day I will hug my children and my wife and toast them with a glass of sparkling wine." The decision for a temporary so-called stretching operation is responsible. It stays with the nuclear phase-out. "Then you from the Union faction can stand on your head, wiggle your feet, then it's over, once and for all." His parliamentary colleague Nina Scheer warned that renewable energies would be crowded out if nuclear power plants continued to operate for a longer period of time.

Sharp criticism came from the Union. The federal government's draft law is "a minimal consensus, the result of a grueling debate lasting months" within the traffic light coalition. A short-term extension of the running times brings too little relief in terms of price and security of energy supply. "The whole thing is a too-little bill."

In its own application, the CDU/CSU parliamentary group had proposed extending the service life of the last three German nuclear power plants until at least the end of 2024, in addition to a massive expansion of renewable energies. The deputies justified this with the high electricity prices. The CSU parliamentarian Andreas Lenz accused Economics Minister Robert Habeck (Greens) in particular of misinformation in the debate about the continued operation of the nuclear power plant. "Lies have short durations!"

The Union "accepts" the security risk of extending the service life," said Harald Ebner, a member of the Green Party. After the Chernobyl nuclear disaster in the 1980s, it became clear to many: "Nuclear power is not a solution, and only the risk is safe." The question of the final storage of highly radioactive nuclear waste is unresolved. The Parliamentary State Secretary in the Federal Ministry for the Environment, Christian Kühn, spoke of an "energy policy fiasco" with a view to 16 years of Union-led federal governments. Some Green MPs had made it clear before the final vote that they did not want to agree to the extension.

Carina Konrad from the FDP defended the decision as a reasonable decision. It is not an "end in itself of the traffic light". It's about securing the power supply in winter. But she also suggested thinking about the promotion of shale gas in Germany. Her parliamentary colleague Lukas Köhler said the question arises as to how things will continue in 2023/24, but the answer is now coal and gas.

Left MP Ralph Lenkert warned in particular of the risks of nuclear power. "Human error in operation is always possible, see Chernobyl." Natural disasters and material failure are also possible. His group is calling for the nationalization of the transmission grids and state money to stabilize electricity prices. The greatest risk for the power supply comes from speculation with electricity.

Thomas Ehrhorn from the AfD explained that the Greens had long planned to sabotage cheap Russian gas supplies. It was not Russia that artificially created a price shortage, but the government. He spoke of a "crazy sanctions policy". Germany is on the way "to the destruction of our industrial nation". His parliamentary group had demanded the lifting of the runtime restrictions on nuclear power plants and funding for research into the peaceful use of nuclear energy, already amounting to 100 million euros in the 2023 budget.

The decision of the Bundestag is the provisional conclusion of a heated dispute within the traffic light coalition of SPD, Greens and FDP. Chancellor Olaf Scholz (SPD) had decided at the end of October with a word of power that the remaining three nuclear power plants should continue to be operated until April 15th. This was preceded by a long dispute between Finance Minister Christian Lindner (FDP) and Economics Minister Habeck.

In the last step, it is still up to the Federal Council, which could deal with the project at its meeting on November 25th. However, it is very unlikely that the state chamber will still bring down the plans. 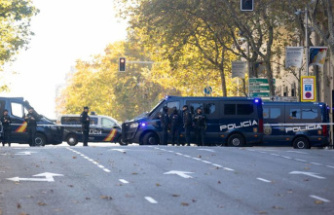 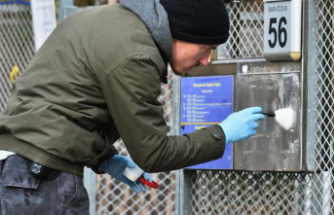 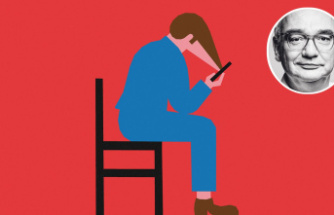 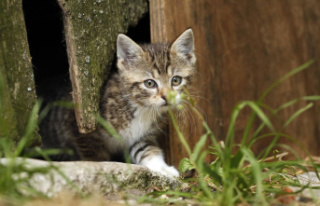 Peculiarities of Anatomy: How cats manage to slip...