Two FDP politicians are contesting the Lower Saxony state elections from the beginning of October. 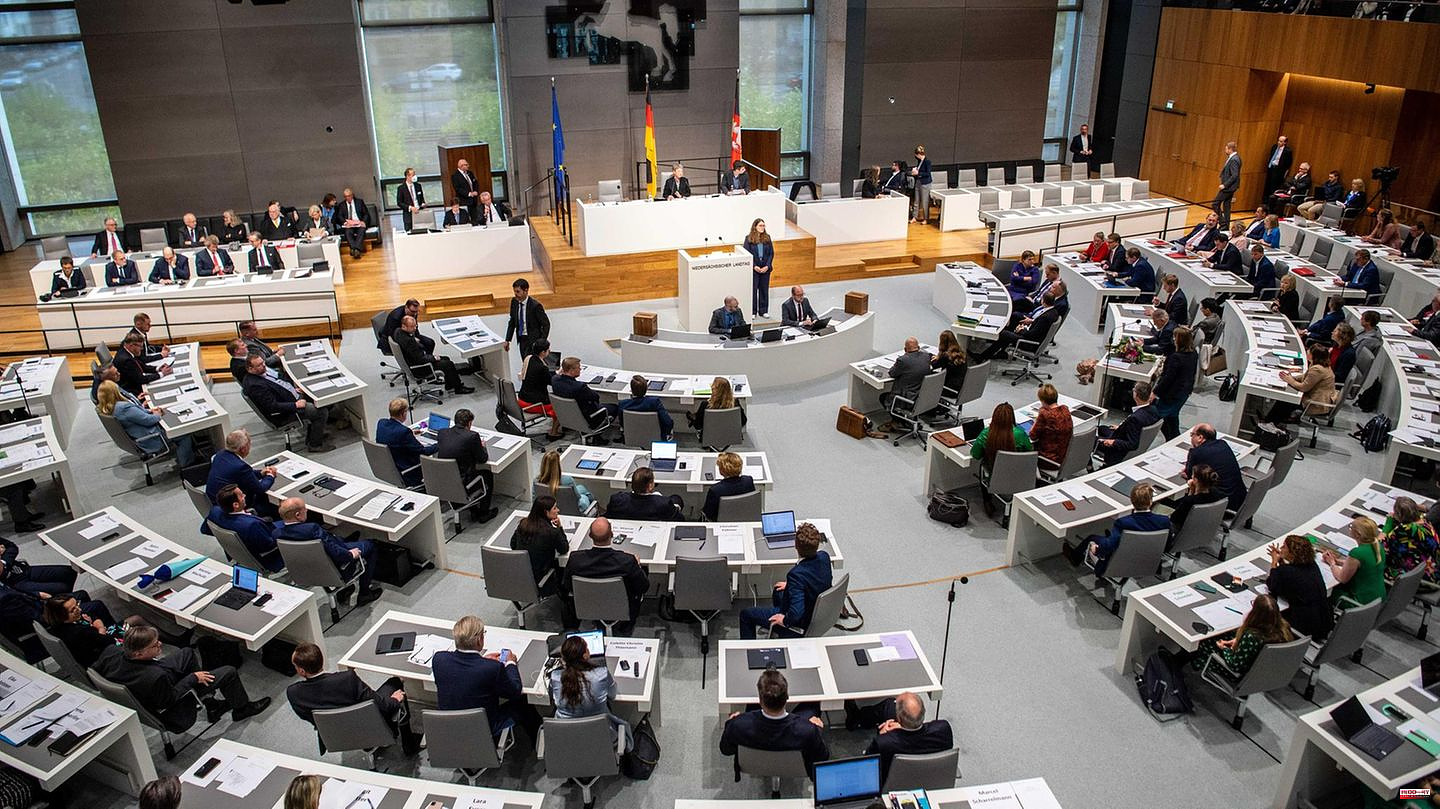 Two FDP politicians are contesting the Lower Saxony state elections from the beginning of October. A corresponding letter was received in the state parliament, as a spokesman for the state parliament announced on request. The document is available from the German Press Agency in Hanover. According to the letter, the reason for the challenge are allegations against the AfD.

The signatories denied "that the questionable preparation of the AfD's state election proposal actually took place in the free, democratic and secret elections defined in this way". The state election is invalid and must be repeated. The "Welt am Sonntag" had previously reported about it.

The letter refers to allegations made in early October by former AfD member Christopher Emden, who was formerly deputy state chairman. With regard to the state elections on October 9, Emden accused the party that if he had wanted to run for state parliament, he would have had to buy votes. He was asked about it by a party official. Emden announced its exit from the AfD on July 31.

One of the two signatories of the letter to challenge the election is the former FDP member of parliament Marco Genthe. The FDP did not enter parliament in the state elections, falling just short of the five percent hurdle. Genthe told the dpa that it was not a matter of coordinated action by the FDP state association or the former state parliamentary group.

The AfD again rejected the allegations. State chairman Frank Rinck said when asked by the dpa: "We can only take note of this action by the FDP with a shake of the head. The election defeat must be very painful if the liberals are now relying on such obvious lies." There are no slush funds, nor have list places been sold.

The AfD's list candidates were elected at a nomination meeting in early July. Rinck emphasized that the party's arbitral tribunals and ordinary courts had found that these elections were "100 percent" conducted properly. 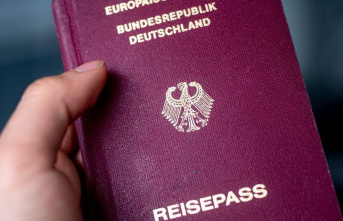