Bundestag: Wagenknecht causes a stir with the "economic war" accusation

Left-wing politician Sahra Wagenknecht has again accused the federal government of an "economic war" against Russia, triggering criticism within her own ranks. 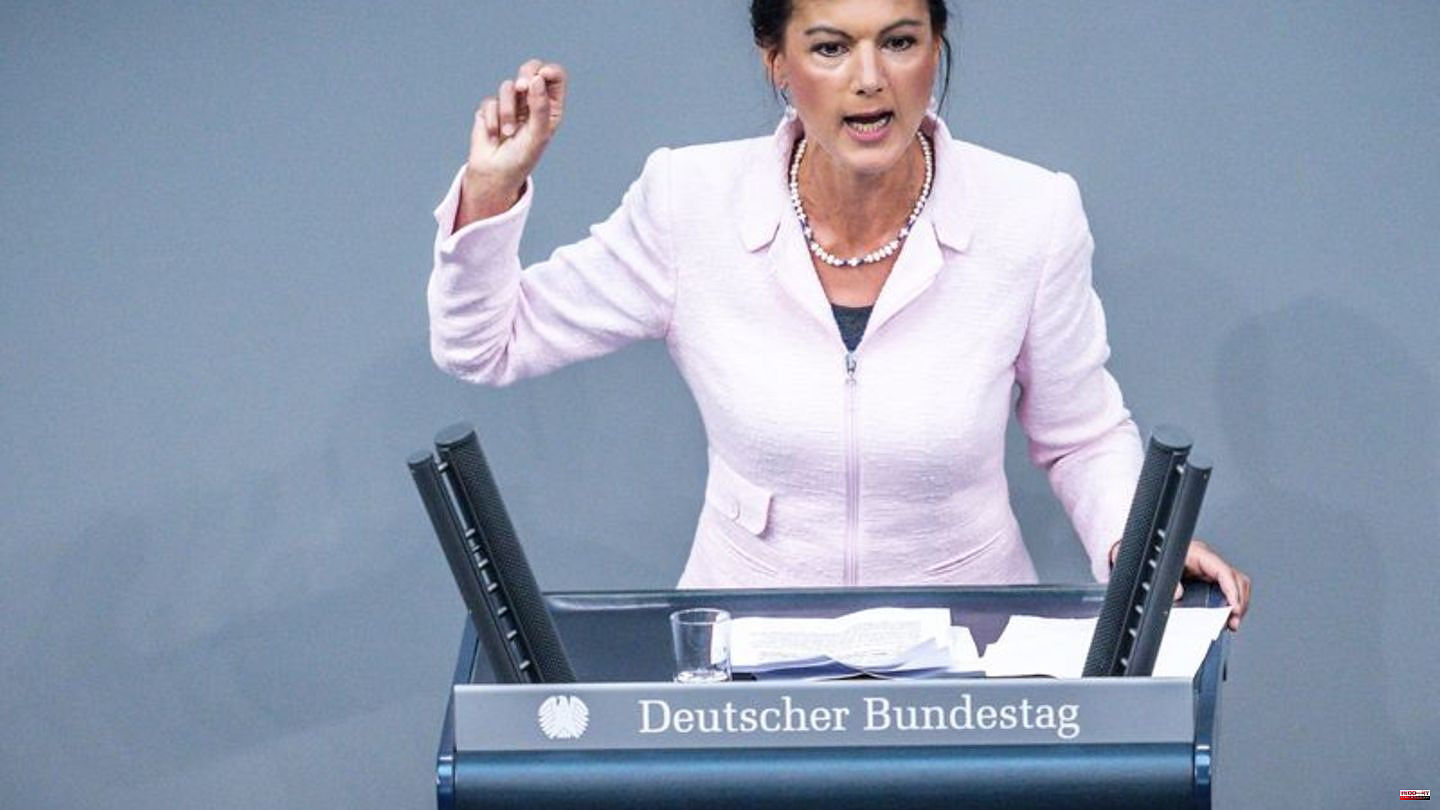 Left-wing politician Sahra Wagenknecht has again accused the federal government of an "economic war" against Russia, triggering criticism within her own ranks. "We really have the stupidest government in Europe," said Wagenknecht on Thursday in the Bundestag. "The biggest problem is your grandiose idea of ​​launching an unprecedented economic war against our most important energy supplier."

Wagenknecht added: "Of course the war in Ukraine is a crime." But the government is risking the poverty of families in Germany and endangering the supply of cheap energy to German industry. Germany needs "Russian raw materials and unfortunately also Russian energy for the foreseeable future," said Wagenknecht. "And therefore an end to the fatal economic sanctions! Let's negotiate in Russia, with Russia, about resuming gas supplies!"

Several left-wing politicians sharply distanced themselves from it on Twitter. Wagenknecht "does not speak for the left," wrote deputy party leader Lorenz Gösta Beutin. Former party leader Bernd Riexinger wrote: "There is no such thing as an 'economic war against Russia'. Russia is at war with Ukraine." Bundestag member Caren Lay tweeted that calling for the abolition of all sanctions was not the position of the left.

Like Wagenknecht, the AfD also speaks of an "economic war" against Russia and calls for the EU sanctions imposed on Moscow because of the Ukraine war to be lifted. Wagenknecht had already expressed their theses publicly several times. There had been a debate in the left-wing faction beforehand as to whether they should speak for the parliamentary group in the Bundestag on the subject. 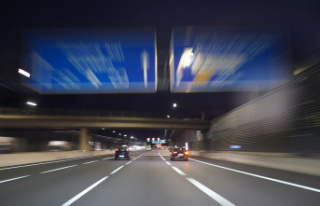 Energy crisis: Turn down the heating, but no speed...