Budget : Tax receipts up to September higher than last year

The federal government has so far collected significantly more taxes this year than in the same period in 2021. 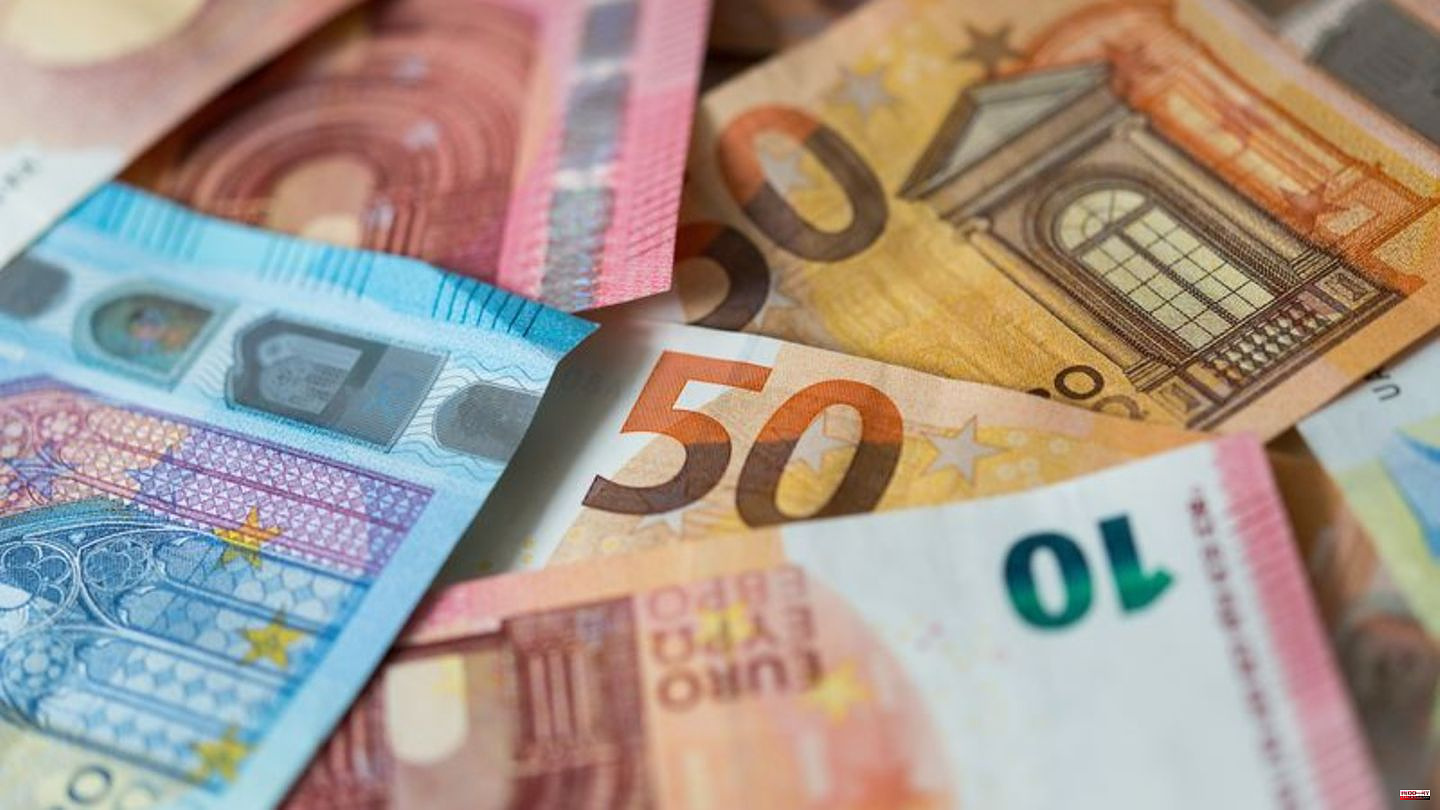 In view of the high energy prices and inflation, revenue from value-added tax rose particularly sharply.

The federal budget totaled 256.7 billion euros in the first three quarters. On the other hand, there are also expenditures of 347.5 billion. That was also less than in 2021 because corporate aid to deal with the Corona crisis was no longer available. Overall, however, the federal budget at the end of September had a financing deficit of around 90.8 billion euros. 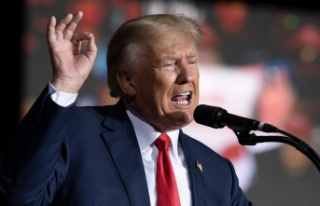 Defamation Trial: Is Donald Trump a Rapist? The court...