Budget: Lindner calls on ministers to save

Finance Minister Christian Lindner has called on his cabinet colleagues to draw up savings plans in view of the difficult budgetary situation. 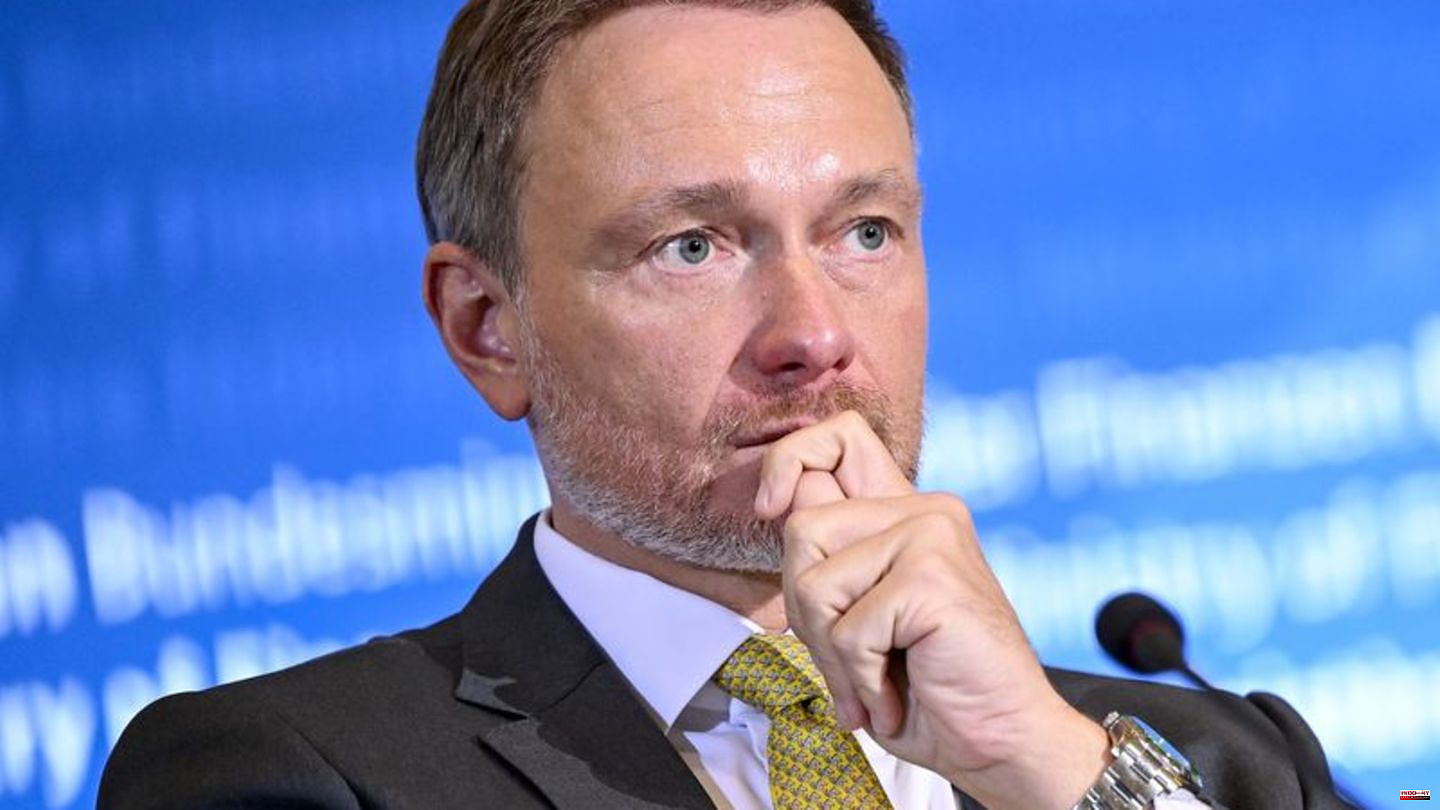 Finance Minister Christian Lindner has called on his cabinet colleagues to draw up savings plans in view of the difficult budgetary situation. In the federal budget for 2024, cuts cannot be ruled out, wrote the FDP politician at the start of the budget in a letter to the highest federal authorities, which is available to the German Press Agency.

Cuts could become necessary if revenue shrank or there were additional burdens compared to planning. "Every department is therefore called upon to identify the potential for reallocating its expenditure at an early stage," wrote Lindner.

The Minister of Finance called for "budgetary prioritization". For the entire further legislative period, "all expenditures would have to be put to the test". If the debt brake is adhered to, there will be no additional leeway in the budget in 2024. Lindner insists on complying with the debt rule enshrined in the Basic Law in the coming year without exception. Depending on the economic situation, the federal government may only take out small loans. Exceptions are only allowed in emergencies and were most recently made because of the corona pandemic and the Ukraine war.

As a result, the federal government's debt ratio will rise to 70 percent of economic output, Lindner warned. The billions invested in relief packages were necessary to stabilize the economy and protect citizens in the acute crisis. But now you have to be careful not to push inflation even further. Germany must therefore move away from its expansive fiscal policy, reduce its deficit and build up financial buffers, he wrote. 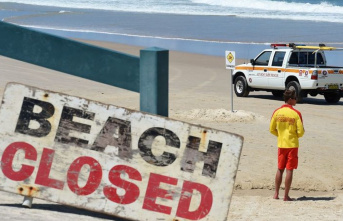