In the coming year, the EU will spend significant sums to deal with the consequences of Russia's war of aggression against Ukraine. 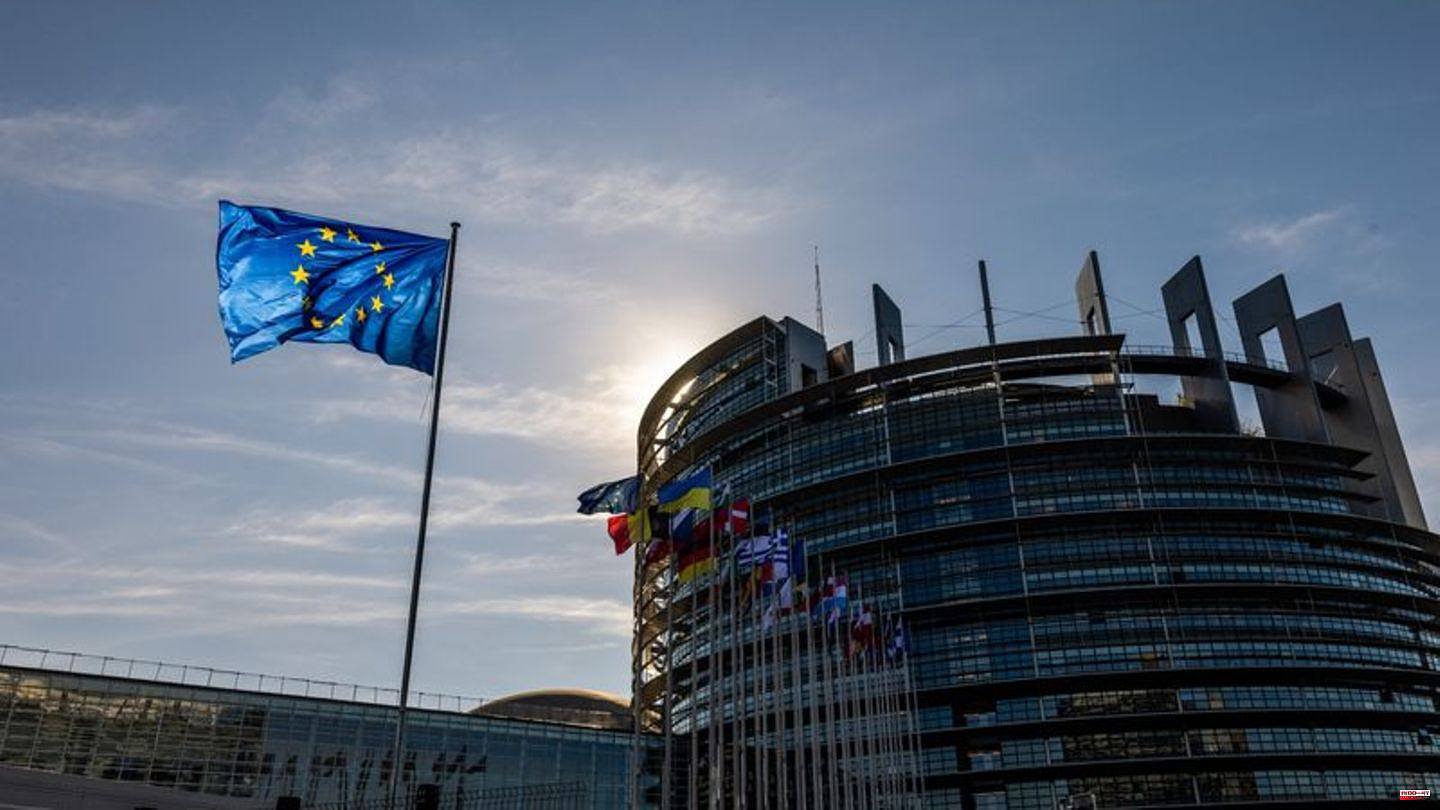 In the coming year, the EU will spend significant sums to deal with the consequences of Russia's war of aggression against Ukraine. On the night of Tuesday, negotiators from the EU Parliament and the member states agreed that a total budget of 186.6 billion euros could be planned for 2023, according to announcements by the institutions.

The EU Parliament prevailed by providing a little more money than requested by the EU Commission and the states. According to the parliamentarians, a total of one billion euros should be available primarily to deal with the consequences of the war in Ukraine and energy investments as well as further recovery from the Corona crisis. "It is important that we as a parliament were able to accommodate many of our priorities in the EU budget for 2023," said Niclas Herbst (CDU), rapporteur for the budget committee.

Among other things, the negotiators agreed to budget 14.7 billion euros for neighboring European countries and international development, in particular for Ukraine and Moldova. Since many Ukrainian people fleeing the war are currently living in the EU, funds have been increased in the area of ​​migration: The Erasmus exchange program is to be expanded to finance opportunities for young refugees, as well as 1.5 billion euros for the fund for Asylum, migration and integration are planned.

In view of the ongoing energy crisis, the money pot for investments in cross-border transport and energy infrastructure has also been increased, and a total of three billion euros are now to be made available for this. At the same time, there should also be more money for health programs.

The traditionally largest items in the budget in the coming year are the cohesion programs for regional development with 62.9 billion euros and agricultural policy, for which 53.6 billion are planned.

EU Budget Commissioner Johannes Hahn spoke of a "good result". "I'm grateful we got there in time," he said. If the negotiators had not reached an agreement shortly before midnight on Monday, the EU Commission would have had to present a new budget proposal.

The annual negotiations are particularly relevant for Germany, as the Federal Republic, as the largest EU economy, contributes the most money to the EU budget. The EU Parliament originally called for 187.3 billion euros to be made available next year. The EU states wanted to provide a little less - 183.95 billion. That was just below the proposal by EU Budget Commissioner Hahn for 185.6 billion euros.

In order for the budget for 2023 to be implemented, the agreement still has to be confirmed by the EU Parliament and the member states. However, this is considered a formality. 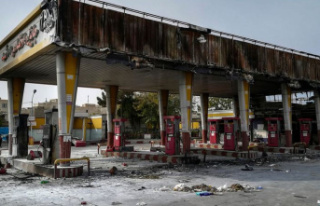