When Liz Truss finished her candidacy speech to succeed Boris Johnson as leader of the British Conservative Party and Prime Minister, she lost her bearings. 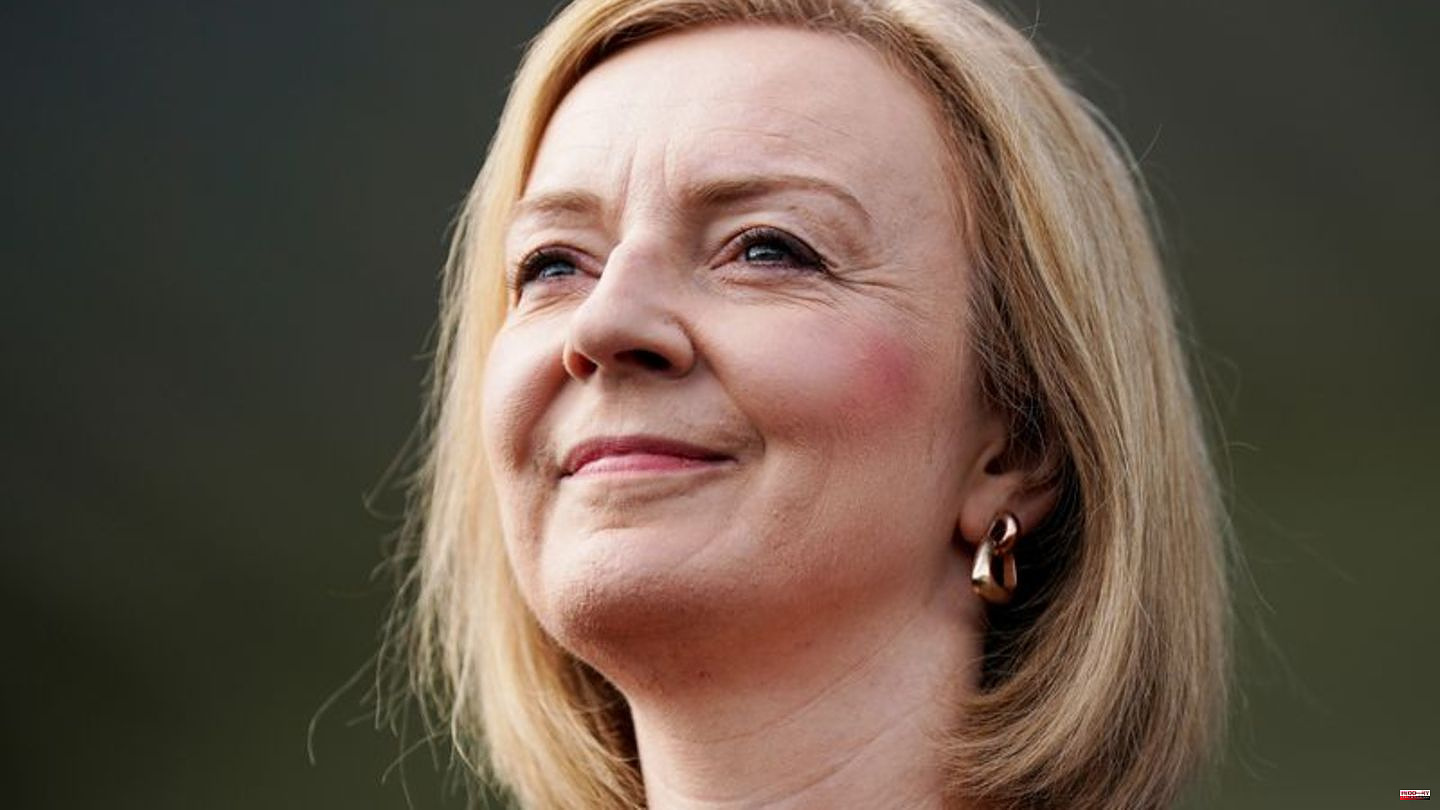 When Liz Truss finished her candidacy speech to succeed Boris Johnson as leader of the British Conservative Party and Prime Minister, she lost her bearings. She walked purposefully down the aisle between the assembled photographers and journalists - before realizing that it by no means led to the exit. An employee guided the perplexed-looking candidate in the right direction.

Despite this small lapse, her application was successful - one and a half months later. And the 47-year-old owes that to her instinct for the preferences of conservative party members. In recent weeks she has presented herself as a candidate for continuity, promising tax cuts and a lean government - all messages that the conservative base likes to hear. And Truss declared war on the left, especially those who criticize the colonial past and the treatment of minorities.

But what is music to the ears of Tory members is far from being a matter of state or suitable for a majority. Truss repeatedly burned her fingers with statements that she later dismissed as misunderstandings or intentional misrepresentation by the press. At the beginning of the war in Ukraine, the former foreign minister promised her full support to British volunteers who wanted to fight alongside Kiev against the Russian invaders - only to row back shortly afterwards.

Born Mary Elizabeth Truss in Oxford in 1975, she grew up in Paisley, Scotland, and Leeds, England. Her father was a mathematics professor and her mother a nurse, both of whom she once described as "left-leaning". Her mother even took her to anti-nuclear demonstrations. But Truss rebelled against the politics of her parents' home and initially joined the Liberal Democrats before switching to the Conservatives.

Images in the style of Margaret Thatcher

Her role model is ex-Prime Minister Margaret Thatcher (1979-1990). This is said to go so far that she is said to have tried to recreate famous photos of the "Iron Lady". Truss denies that. But the pictures, which the British press likes to show to the contrary, speak a different language: Liz Truss on the tank, Liz Truss with a fur hat in Moscow, Liz Truss with a cute little calf in the stable or Liz Truss on a motorbike - each of the images looks like a carefully arranged restaging of an iconic Thatcher shot.

The mother of two teenage daughters also likes to portray herself as a down-to-earth and fun-loving "girl from Yorkshire" and emphasizes that she went to a school where not all pupils were able to fulfill their potential. But there are doubts as to whether this representation corresponds to reality.

One of Truss' character traits is a volatile nature, which is interpreted as part adaptability and part opportunism. There are statements from her early political career that she has since distanced herself from. At a Liberal party conference in 1994, she spoke out in favor of abolishing the monarchy. "We don't believe that people are born to rule," she exclaimed at the time. The legalization of cannabis is said to have once been a project that she pursued with enthusiasm.

From EU supporter to Brexit supporter

But you don't have to go back that far. Before the Brexit referendum, Truss drummed for remaining in the EU - only to become a supporter of the exit afterwards. She is now considered a convert ("born again Brexiteer"). She is expected to escalate the dispute with the EU over Brexit status for Northern Ireland within days of taking office.

Truss owes its rise largely to the change of heart in relation to the exit from the EU. From an early age, she supported Johnson. Under him she rose to become Foreign Minister. She had previously made a name for herself as Minister for International Trade. Her merit: she had agreed follow-up agreements for the trade agreements with third countries that were lost as a result of leaving the EU. She sells that as a success. In reality, the country merely gained back what it had lost by exiting.

A statement made at an election campaign event in August showed how much Truss likes to play with anti-European and anti-French resentment. When asked whether French President Emmanuel Macron was friend or foe, she said, to the cheers of Tory members: "The verdict is still pending."

It remains to be seen whether Truss can leave the populist slogans behind as head of government. "Times" columnist Matthew Parris is skeptical. He recently credited Truss with having a confidence the size of a planet and political acumen the size of a pinhead. "It all has to fall apart," he wrote. 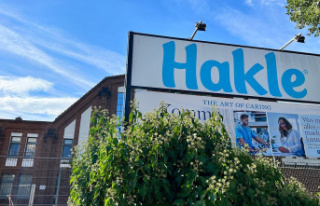