The British can only take the Premier carousel of the past few weeks and months with humor. 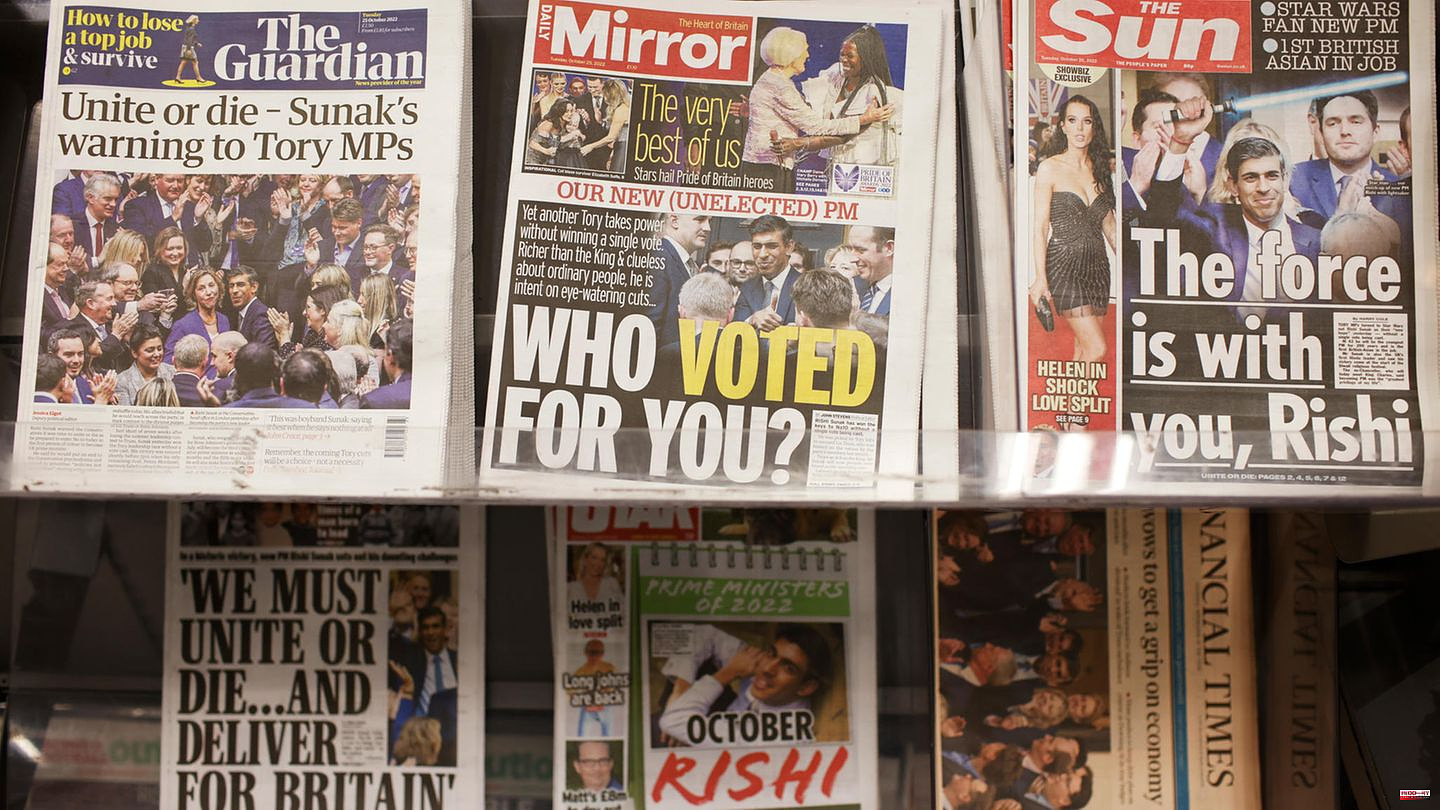 The British can only take the Premier carousel of the past few weeks and months with humor. The proposal to replace the dignified black gate to 10 Downing Street in London, the Prime Minister's official residence, with a revolving door has already been found on social media. That would ultimately correspond to the rapid change at the top of government.

With Rishi Sunak clinching the Tory presidency after an internal race (although he was recently defeated by Liz Truss) and King Charles III. was officially commissioned to take over government business, peace should finally return. The 42-year-old then promptly promised seriousness instead of spectacle. But his start will be anything but easy. After the economic chaos that forced his predecessor to resign, Britain's first Indian-born prime minister will have to make unpopular decisions to put things back on track. And he's the next boss at 10 Downing Street, practically coming in through the back door because he wasn't voted into office by the people. This is also the subject of the British press.

The Daily Mirror sneered at Sunak as "Our new (unelected) Prime Minister" and asked: "Who elected you?" And then the newspaper put its finger in the wound: "Twice as rich as the king, Mister Sunak will now introduce brutal cuts in public funds." The "Mirror" joins the demand of the opposition Labor Party: "We need an election now."

The "Daily Record" from Scotland criticizes the circumstances under which the new prime minister comes to power even more critically. "Death of Democracy" is the headline of the paper, explaining its pessimistic attitude: just a few weeks ago, his own party had rejected him, and now he is the only candidate who could rally more than 100 supporters in this party. And this candidate will now become prime minister without elections. Doubtful.

The "Guardian" emphasizes that Sunak is aware of what is going on now. The new Prime Minister's warning to Tory MPs read: "Unite or die". Sunak promised that he wanted to put an end to conservative psychodrama. From now on it should be about "politics instead of personalities". Will all secret or open supporters of Boris Johnson go along with it?

The "Daily Telegraph" also took up Sunak's appeal to his Tories and headlined almost word for word: "Sunak tells the Tories: 'We must unite or we die'". The "Times" was also most impressed by this appeal by the new prime minister, so that it also made it the front page headline.

In its own way, the tabloid "The Sun" looks ahead: "The power is with you, Rishi", headlines the newspaper and shows Sunak, known as a Star Wars fan, in the picture with a lightsaber. The Tories would see the 42-year-old as a new beacon of hope, but even according to the "Sun" reading, the Prime Minister still says that he will come into office "without a single vote".

The "Daily Mail" is not quite so euphoric about "a dawn for Great Britain". This includes the fact that Sunak is comparatively young and also the first head of government with "Asian heritage". This is actually particularly celebrated in India. A British Prime Minister with Indian roots , which was able to assert itself on the day of the Hindu festival of lights Diwali, which inspires many people in India. Many people in India celebrated a virtual reversal of power relations on social networks. "India's son rises above the colonial empire," it said on TV And India's Prime Minister Narendra Modi sent enthusiastic congratulations and spoke of a change from historical ties to a modern partnership.

The business newspaper "Financial Times" focuses on the economic challenges that await Sunak. The paper is certain that the "markets are looking forward to a 'boring dividend' after the Truss turbulence". His party expects Sunak to calm the markets and help lower borrowing costs. "Sunak swears he'll get the economy under control," headlines the FT. Not only this newspaper will measure him by this oath.

With material from DPA. 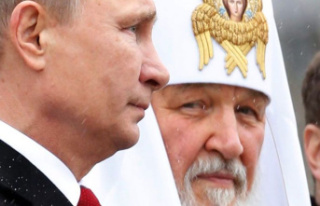