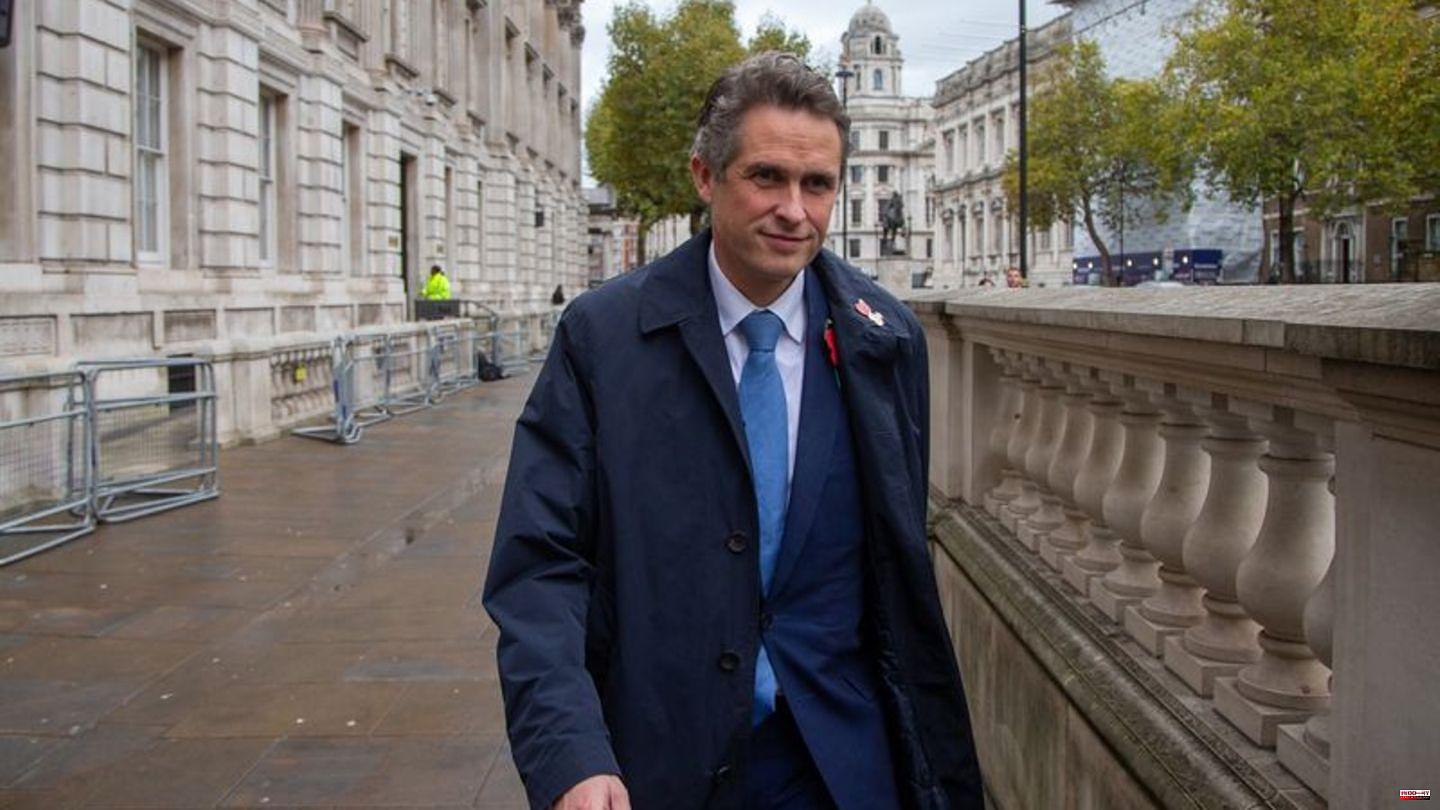 Is a new government crisis looming in London? After just two weeks in office, British Prime Minister Rishi Sunak has already lost his first cabinet member. On Tuesday evening, Secretary of State Gavin Williamson, who had been sitting at the Cabinet table without a portfolio, took his hat off.

The conservative MP had come under pressure in the past few days because of allegations of bullying. And now gives his previous boss highly unwelcome headlines, although he actually wanted to create a spirit of optimism and put an end to the political chaos in London.

Sunak had recently expressed his confidence in Williamson, but described his choice of words to a party friend in text messages that had become public as "unacceptable". The head of government stressed that he wanted to wait for the results of an internal investigation. But when new allegations came up on Tuesday, Williamson pulled the ripcord himself.

Did Sunak know about the bullying allegations?

The resignation of the state minister is likely to raise doubts as to whether Sunak is in a position to steer his conservative governing party, which was recently at odds and sinking into chaos, into calmer waters. He had taken over as prime minister two weeks ago from Liz Truss, who was forced to resign by her own faction after just seven weeks in office. Truss, in turn, only succeeded Boris Johnson, who had been ousted due to numerous scandals, at the beginning of September.

Particularly sensitive for Sunak is the allegation that he was already aware that there had been allegations of bullying against Williamson when he appointed him to the cabinet. The prime minister claimed that he had no knowledge of the specific allegations. But the opposition Labor Party saw him badly damaged. "This is yet another example of Rishi Sunak's poor judgment and weak leadership," said Labor Vice-President Angela Rayner. The head of government was obviously tied to dirty backroom deals, which he accepted to avoid an internal party runoff for the Truss successor.

The allegations against Williamson weigh heavily: According to the Whatsapp news published by the newspaper "Sunday Times", he had tried to put pressure on the then conservative group leader Wendy Morton with sometimes coarse language and threats. Williamson was reportedly trying to secure an invitation to the funeral service in September following the death of Queen Elizabeth II.

Further allegations were made by a former employee. Accordingly, Williamson is said to have advised the man to "cut his throat" and "jump out the window". In his letter of resignation, the Minister of State denied the allegations. "I reject the statements in these allegations, but I recognize that they detract from the good work this Government is doing for the British people," Williamson wrote in the letter to the Prime Minister.

The bullying affair comes at an inopportune time for Rishi Sunak because he wants to present his plans on November 17, with which the billion-dollar budget deficit caused in part by his predecessor is to be filled. But there are other problems as well.

Interior Minister is also in the criticism

The criticism of Interior Minister Suella Braverman does not want to stop either. The politician, who belongs to the right-wing conservative wing of the party, has met with growing opposition for her ruthless crackdown on migrants. Recently, a hopelessly overcrowded initial reception center on the English Channel made the headlines. The Conservative MP, in whose constituency the refugee home is located, speculated in television interviews that the miserable conditions there could have been caused by the government on purpose. It cannot be ruled out that Braverman could also leave the cabinet soon.

There is also a report about his wife's business interests that is unpleasant for Sunak. As the "Guardian" reported at the weekend, the Indian IT company Infosys, in which Sunak's wife holds shares, is said to continue doing business in Russia, contrary to statements to the contrary. When asked by a journalist from Sky News whether his family benefited financially from the government of the Kremlin ruler Vladimir Putin, Sunak simply replied: "I don't think that's the case." It is doubtful whether he will get away with it so easily during Question Time in Parliament on Wednesday. 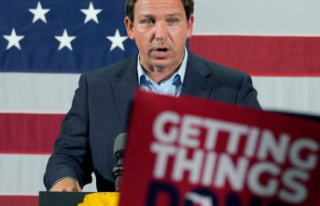