British intelligence: Moscow is likely to launch Iranian drones from a new location

According to British secret services, Moscow is said to be using Iranian drones from a different location than before in its war of aggression in Ukraine. 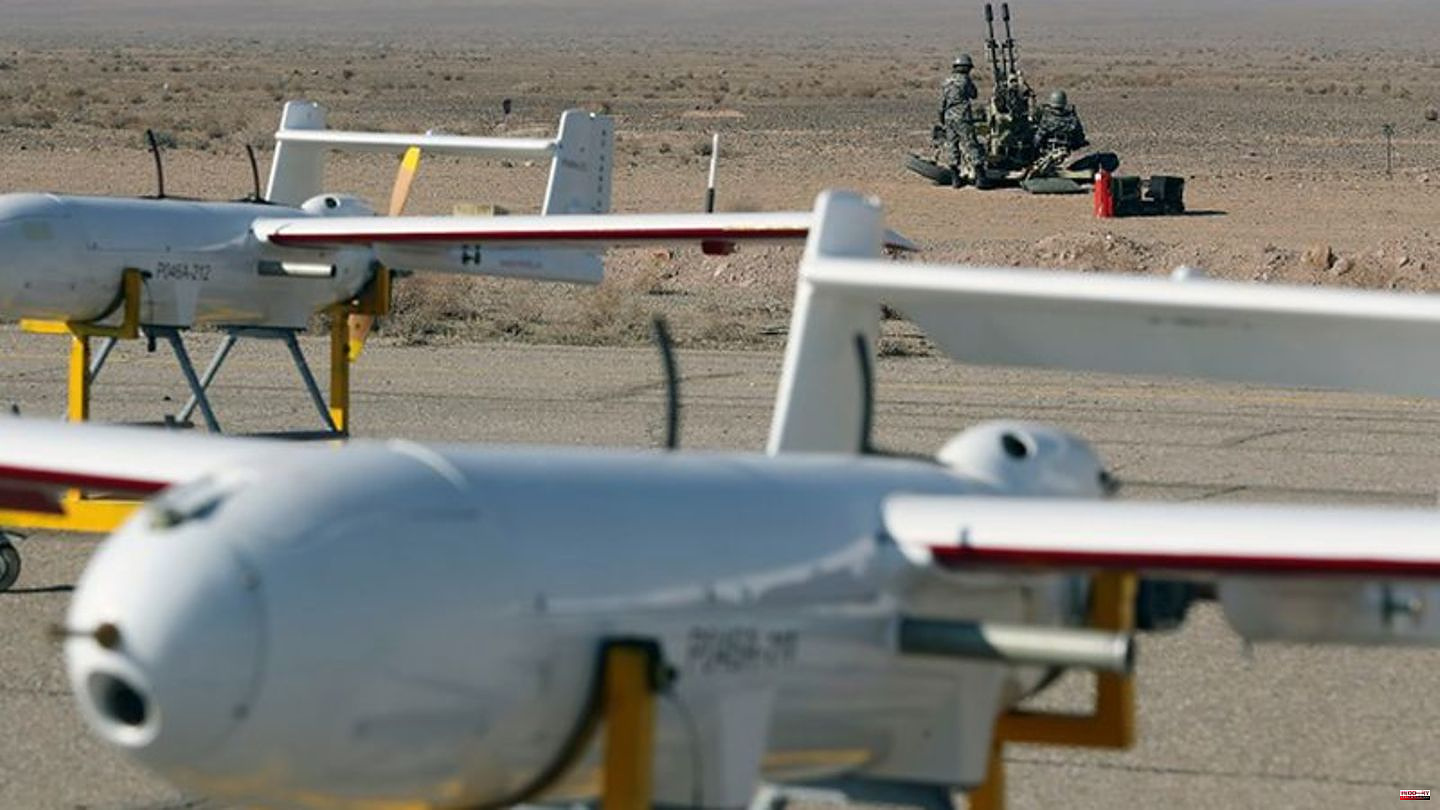 According to British secret services, Moscow is said to be using Iranian drones from a different location than before in its war of aggression in Ukraine.

In addition to air and sea-launched cruise missiles, drones provided by Iran and launched from the southern Russian region of Krasnodar were most likely used in the attacks on critical infrastructure in recent days, according to the daily short report by the British Ministry of Defense on Twitter.

Previously, such drones were mainly launched from the Black Sea peninsula of Crimea, which Russia illegally annexed in 2014. The British take the shift as a sign that Moscow may be concerned about Crimea's vulnerability. In addition, it is easier for the Russians to organize supplies at the new location, since the weapons are believed to arrive in the Russian region of Astrakhan, which is closer.

1 Saxony-Anhalt: No decision yet on relocating Halle... 2 "I'm a star": From Claudia Effenberg... 3 Mannheim: Two injured in the fire in a garden shed 4 Wiesbaden: Two men caught by the train and fatally... 5 Sanskrit: Indian student deciphers 2,500-year-old... 6 The others next to the star: why Messi can flourish... 7 Moukoko consultant confirms that the negotiations... 8 "I'm a star": From Claudia Effenberg... 9 Jungle camp participation: Mike Tindall asked this... 10 Gentle care: What actually is sheep's milk soap... 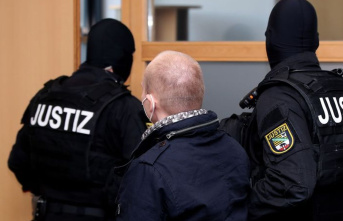 Saxony-Anhalt: No decision yet on relocating Halle...