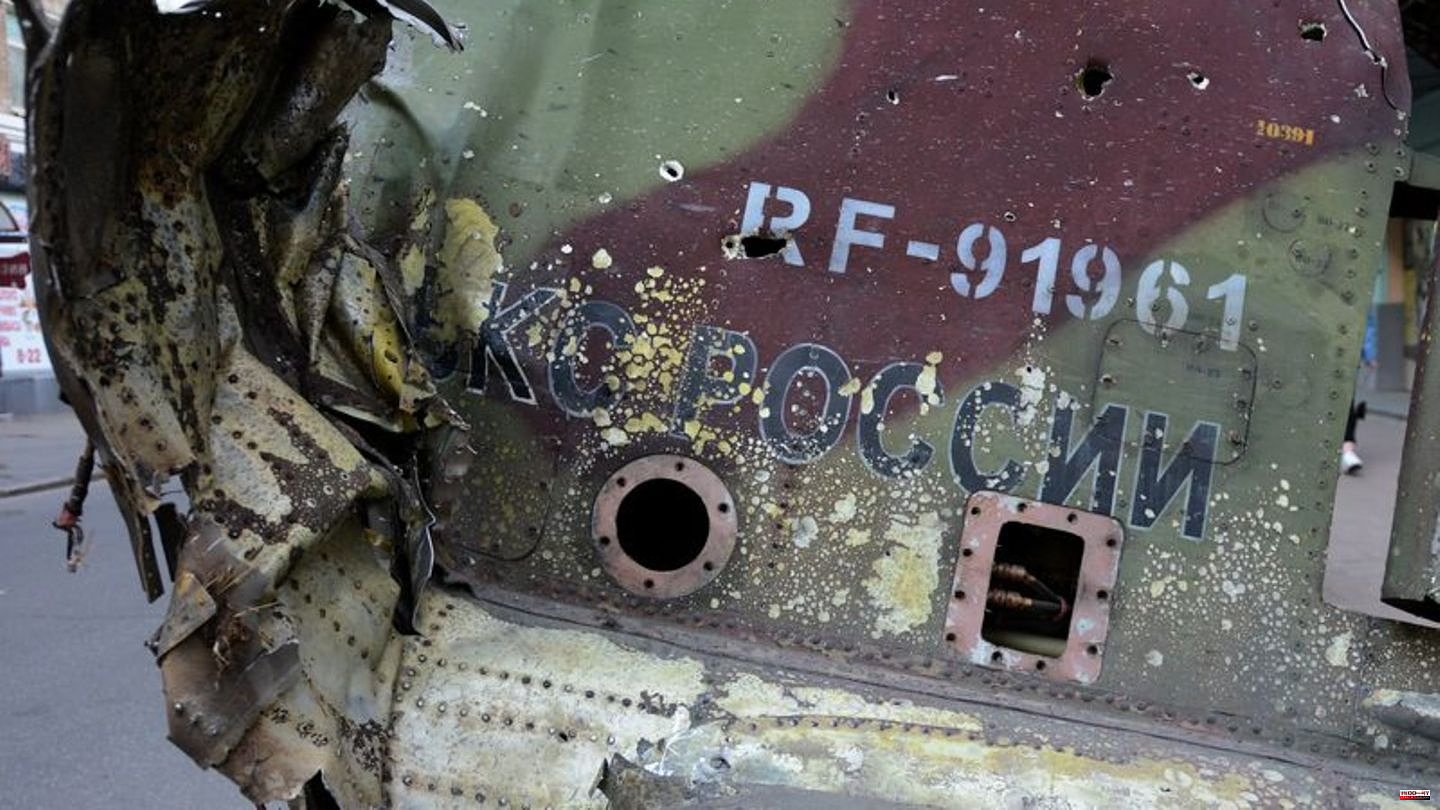 According to Ukrainian sources, Russian forces have already lost 278 aircraft since the invasion began - twice as many as in Afghanistan, according to the British. "We cannot verify these numbers, but the continued lack of Russian air supremacy is likely compounded by poor training, the loss of experienced crews, and increased risks from close air support in tightly meshed anti-aircraft zones," the statement said. That will probably not change in the coming months.

Meanwhile, Ukrainians and Russians accuse each other of destroying civilian infrastructure after renewed mutual shelling. In the morning, Russian troops fired on a village in the Zaporizhia region, said the deputy chief of the presidential office, Kyrylo Tymoshenko. 16 civilian infrastructure objects were destroyed. A human had died. In the Sumy region, the "Russian terrorists" fired on border regions. One person was killed and another injured. The authorities in the areas occupied by Russia also complained about shelling from the Ukrainian side.

According to the authorities, the headquarters of the railway administration was hit in the city of Donetsk, which is controlled by Russian troops. A fire broke out in the badly damaged building, according to photos released by the city government. There was no information on injuries.

The situation in Cherson continued to be tense. The Ukrainian armed forces would concentrate their troops there, said Deputy Chief Executive Kirill Stremoussov, who was appointed by Russia. The evacuation of the region continues. Above all, people who could not walk themselves should be brought to safety. Sometimes there are power outages. The situation at the front was unchanged, said Stremoussov. Ukraine had repeatedly announced that it would liberate the city and region of Cherson. 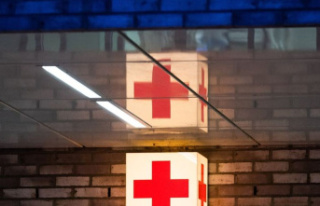