According to British government experts, the areas in eastern Ukraine annexed by Russia in violation of international law will cost the Kremlin dearly. 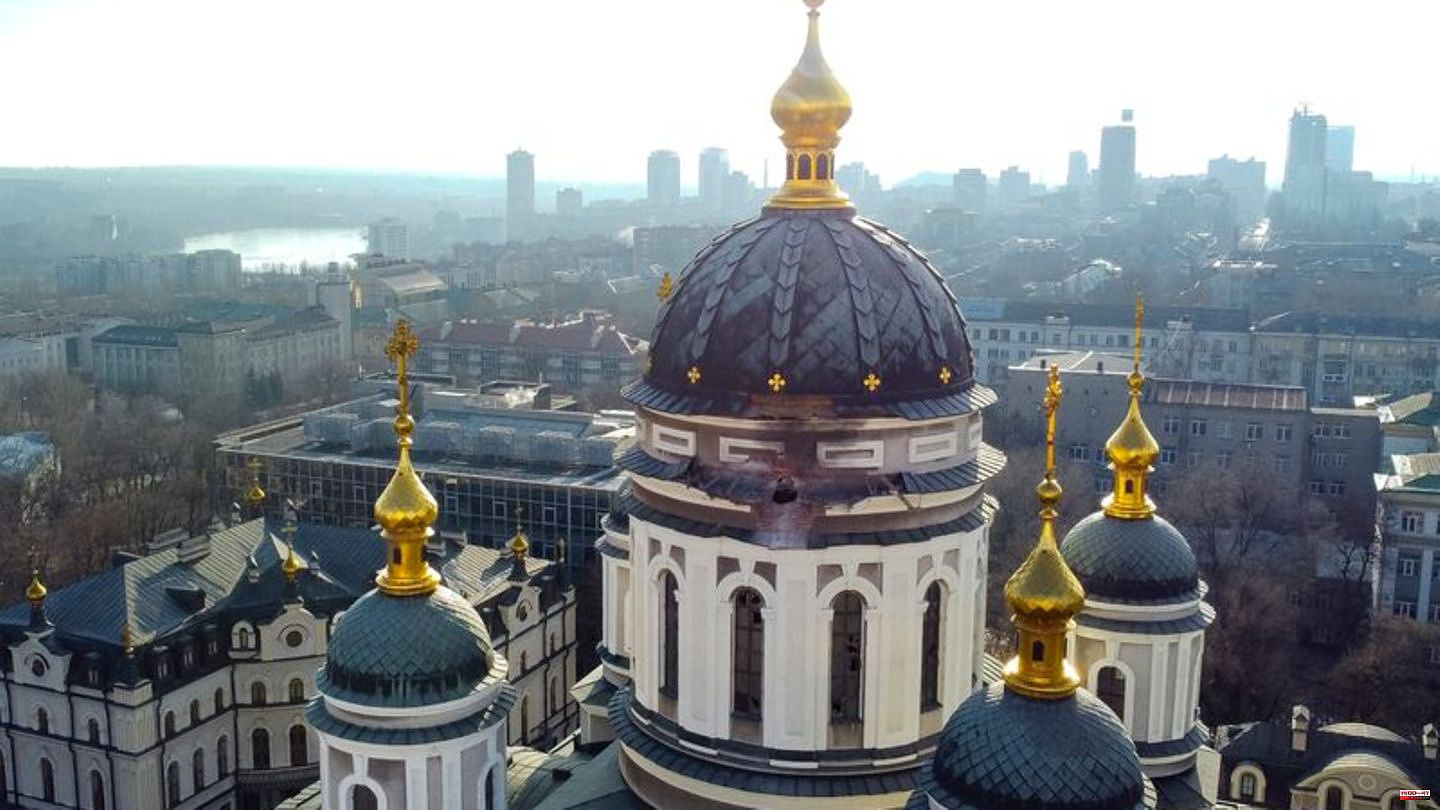 According to British government experts, the areas in eastern Ukraine annexed by Russia in violation of international law will cost the Kremlin dearly. This emerges from the intelligence update on the Ukraine war from the British Ministry of Defence.

Accordingly, Luhansk and Donetsk, which the Russian leadership describes as People's Republics, have long been a financial burden for Moscow. In September, they were integrated into the Russian Federation as part of mock referendums that were not recognized anywhere in the world; At the turn of the year, the separatist militias of the two regions were also integrated into the regular Russian armed forces.

"Now that the Kremlin has openly pledged to support them, they will represent a major political, diplomatic and financial burden on Russia well beyond the current phase of the conflict," the statement said. 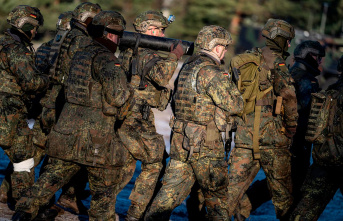 Overwhelmed by the war: More and more conscientious...